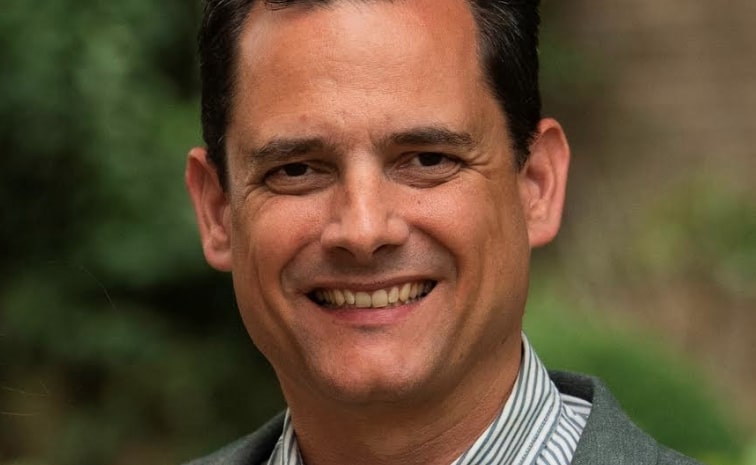 Kat Mason will be stepping down as Chief Executive Officer MediCinema in August, after seven years in the role. While the MediCinema Board move to recruit a successor, Trustee Crispin Lilly, former CEO of the UK’s Everyman Media Group, will step in to become Interim CEO, working on a part time basis.

At the same time, Paul Giggal, MediCinema Director of Operations, moves up to become Chief Operating Officer to recognise his increasingly strategic role in the charity, and will work alongside Crispin Lilly and the next permanent CEO.

MediCinema Chair Paul Massara said: “Kat has been a wonderful CEO for MediCinema, particularly throughout the past sixteen months while she has steered the charity through this turbulent time. Through her leadership the organisation has grown significantly, and I thank her for her huge and passionate commitment to the role over these seven years.

“I know that Crispin’s wealth of experience and his existing knowledge of MediCinema will be of great benefit to the charity while we search to find a permanent replacement.”

Crispin Lilly said: “I am absolutely delighted to be able to help the MediCinema team during this crucial transitional period. I remember vividly being at the opening of the first MediCinema over twenty years ago with our founder, Christine Hill, and it was an honour to be invited to be a Trustee five years ago. To now have a chance to work so closely with the brilliant management team and continue to maintain the momentum Kat leaves us with, is very exciting. “

MediCinema is a charity which improves the wellbeing and quality of life of NHS patients and their families through the power of the shared cinema experience and the magic of film. It builds and runs cinemas in hospitals equipped with space for beds, wheelchairs, and medical equipment. Its services help to improve emotional, mental, and physical health, reducing feelings of isolation, anxiety, and stress, and increasing patient resilience.
While its cinemas were suspended in March 2020 just before public cinemas were closed, some have been running socially distanced screenings since August 2020 and the majority have now reopened. During lockdown MediCinema launched a new free bedside film channel for patients which is still running.

Since MediCinema was founded in 1999 it has given nearly 230,000 experiences to patients, their families, carers and those closest to them. MediCinema operates cinemas in the following: Guy’s, St Thomas’ and Chelsea and Westminster Hospitals in London, Newcastle’s Royal Victoria Infirmary, the Southern General Hospital in Glasgow and Serennu Children’s Centre in Newport, South Wales.