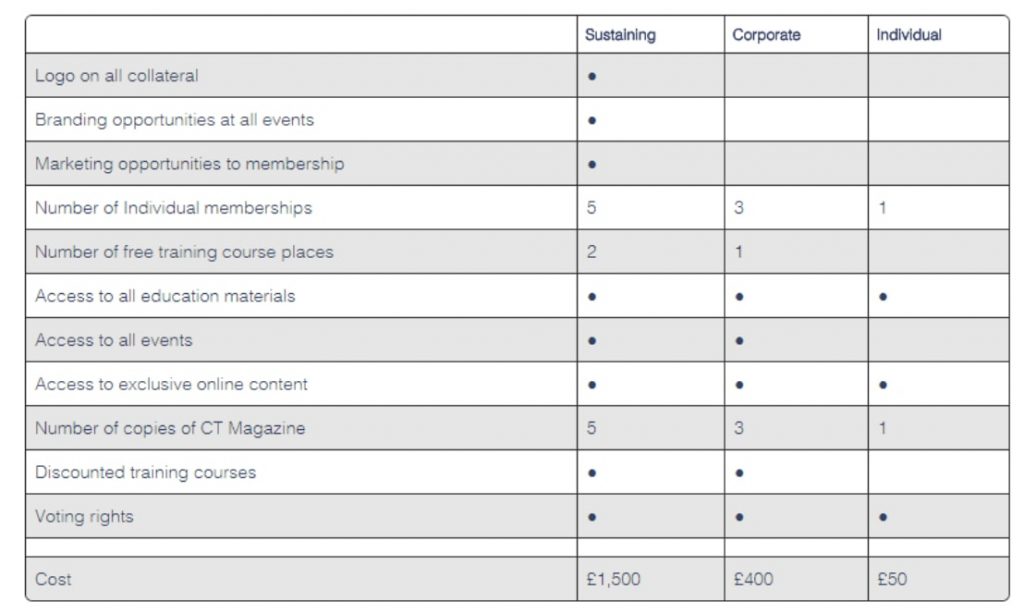 CTC; the global cinema technology network has announced the first appointments to its Advisory Council, whilst completing its Board of Governors and commencing its on-boarding process for new members.

Commenting on the first appointments to the Advisory Council, Richard Mitchell (Harkness Screens), President of CTC explains, “the newly created Advisory Council brings an additional wealth of knowledge and experience from some of the most respected global thought-leaders in our industry to our already highly skilled team of Governors. Adding this additional level of expertise will help our team to create deliverables that will shape a better future for cinema and drive better outcomes from technology investments that affect the entire movie-going experience, not just inside the auditorium.”

The first members of the Advisory Council are:-

“The appointment of Danny, Patrick and James adds incredible dynamism to the team and we’re delighted to have them on board. Their contributions to some of the key projects the team are undertaking have already been enormous and we look forward to working with them over the coming months and years,” Mitchell adds.

CTC has also announced the launch of its membership and sponsorship scheme. Starting from just £50 per year for Individual members up to £1,500 per year for Sustaining Members, the programme is designed to be accessible to the entire industry from individuals through to large multi-national organisations, enabling complete access to all CTC events and deliverables.

“The membership and sponsorship scheme enables CTC to fund some of the exciting initiatives, research projects, training courses and events we have planned over the coming years,” explains Graham Lodge (Sound Associates), Vice President and Finance Director of CTC. “As a not-for-profit organisation, all of the money raised goes directly back into supporting the global cinema community and therefore creating a better experience for movie-goers around the world. We have made the sign-up process both affordable to all and simple for members with online payments possible using credit cards and Paypal. We are actively seeking both members and corporate sponsors to help us to drive technology advancement in the industry.”

CTC, the global cinema network, is an independent, not-for-profit membership organisation that aims to assist the cinema industry in recognizing the importance that cinema technology and indeed the way in which it’s utilized can have a profoundly positive effect on the movie-going experience.

As well as providing guidance and support, CTC engages in a number of activities aimed at educating and improving the cinema experience. These include training courses, lectures, technical handbooks, educational visits, seminars, web seminars, networking events, projectionist certification (in conjunction with the UKCA) and one of the industry’s leading technical journals, Cinema Technology Magazine.

For more information, visit the CTC’s web page at www.cinema-technology.com