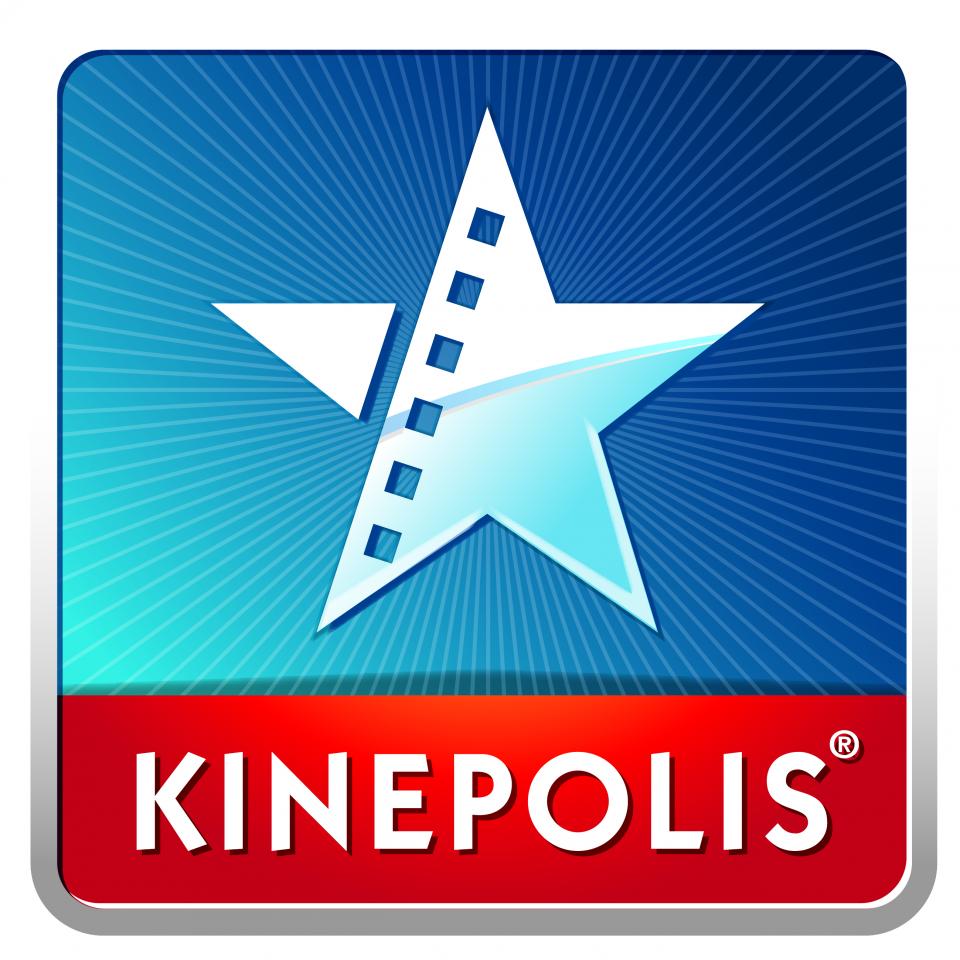 On 23 October 2019, the Brussels Court of Appeal annulled the decision of the Belgian Competition Authority (BCA) of 25 March 2019 and decided to abolish the condition preventing Kinepolis from growing organically in Belgium. This means that Kinepolis no longer needs prior approval of the BCA to open new cinema complexes in its home market. The Court did not rule on an appropriate transitional period and, on this point, referred the case back to the BCA.

This ruling is part of a lengthy procedure in which Kinepolis wished to remove the competitive conditions imposed at the time of the merger between the Bert and Claeys groups in 1997. On 26 April 2018, the Competition Council had already decided to lift the prior approval needed for the creation of new cinemas, provided that a transitional period of two years was respected (which would normally expire on 26 April 2020). However, this decision was annulled by the Brussels Court of Appeal for procedural reasons, with the result that the entire procedure had to be repeated.

In this new procedure, the BCA decided on 25 March 2019 to annul only partially the prior approval needed for the creation of new cinemas, to the extent that only the opening of new cinema complexes with 7 screens or fewer and with 1,125 seats or fewer was no longer subject to prior authorisation by the BCA. An additional condition stipulated that new cinema complexes were not allowed to be located within a 10 km radius of another Kinepolis complex, whether existing or to be established. Kinepolis did not agree with this decision and lodged an appeal, which resulted in the aforementioned ruling of 23 October.

Eddy Duquenne, CEO Kinepolis Group: “We welcome this decision and count on the Competition Authority to take a reasonable decision on the transitional period. In the past, the BCA had already abolished the condition multiple times, at the same time establishing a transitional period; our competitors have had 22 years to prepare for it. I suggest we all invest our energy in what really matters: the Belgian film lover and a positive development of the Belgian cinema market.”