Clarus XC the Big Sscreen of Choice for CineEurope 2018 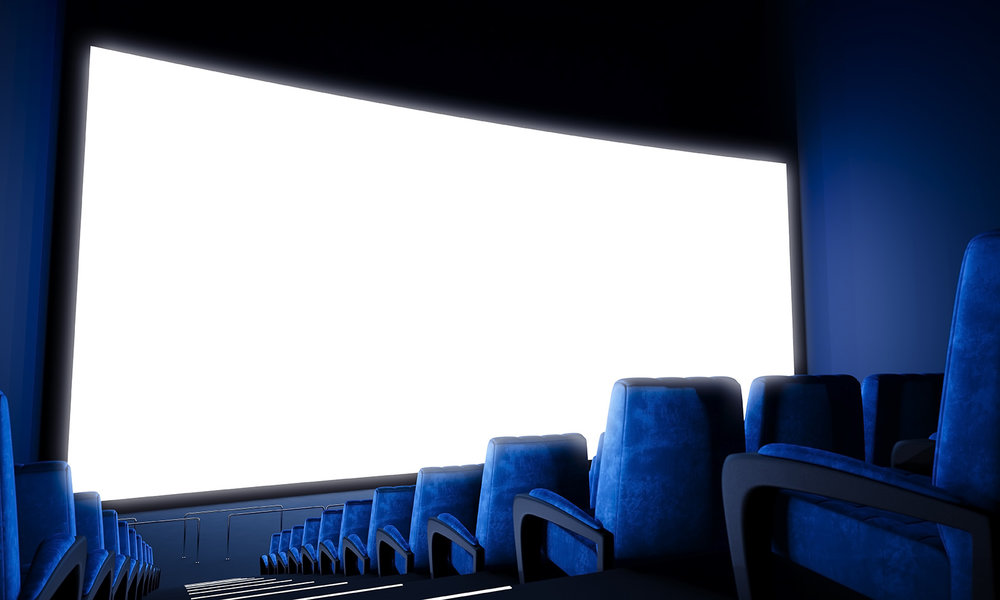 Harkness Screens the world’s leading screen technology company and thought-leaders in on-screen brightness is delighted to confirm that Clarus XC technology will be the screen of choice for 2D and 3D theatrical presentations during Cine Europe 2018.

The show’s auditorium inside the CCIB will feature a 26.35m x 7.5m Clarus XC 170 screen used to showcase both 2D and 3D content from distributors.

Designed to work with all polarized 3D systems and regarded as the screen of choice for polarized laser 3D presentation due to its speckle reduction properties, Clarus XC screens create visibly deeper 3D content which draws in the audience creating a more captivating viewing experience. A whiter look under projection mean that colours look visibly richer and more accurate both in 2D and 3D resulting in a more defined, sharper and crisper picture.

“We’re delighted to continue the long association with the biggest and best movie convention in Europe providing our Clarus XC technology once again explains Richard Mitchell, VP Global Marketing & Commercial Development at Harkness Screens. Each year Bob and Andrew Sunshine along with the team at the FilmExpo Group and Kelonik transform the auditorium within the CCIB into a state-of-the-art cinema creating an incredible venue for movie studios and manufacturers to showcase the best of cinema. We’re very honoured to see our products performing such an important part in this.”

Cine Europe 2018 attendees will be able to find out further information on Harkness’ products by visiting the Harkness Screens suite during the show (Meeting Room 131, 1st Floor CCIB).

Harkness Screens™ is the world’s leading screen technology company, specialising in the design and manufacture of projection screens and supporting technologies for cinema and live events. From single-screen independent theatres to large multiplexes to large format immersive theatre experiences or live events, Harkness supplies thousands of screens every year helping provide outstanding presentation experiences to audiences around the world.

With global reach, Harkness is regarded as the world leader in cinema and has screens in more cinemas worldwide than any other manufacturer. With its industry leading 2D and 3D screen brands (Perlux HiWhite, Clarus XC and Spectral) along with an innovative range of presentation monitoring tools, digital surveying services and suite of cinema design and specification apps, Harkness continues to lead the way in screen technology for cinema.

Founded in 1929, Harkness has manufacturing facilities in the USA, UK, France, India and China and combines unrivalled experience with the latest technology and production methods to provide innovative solutions to the company’s key markets. For more information, visit the Harkness Screens web page at www.harkness-screens.com.