Cineplexx Titan Expects Over 1,500 Visitors in the Opening Weekend 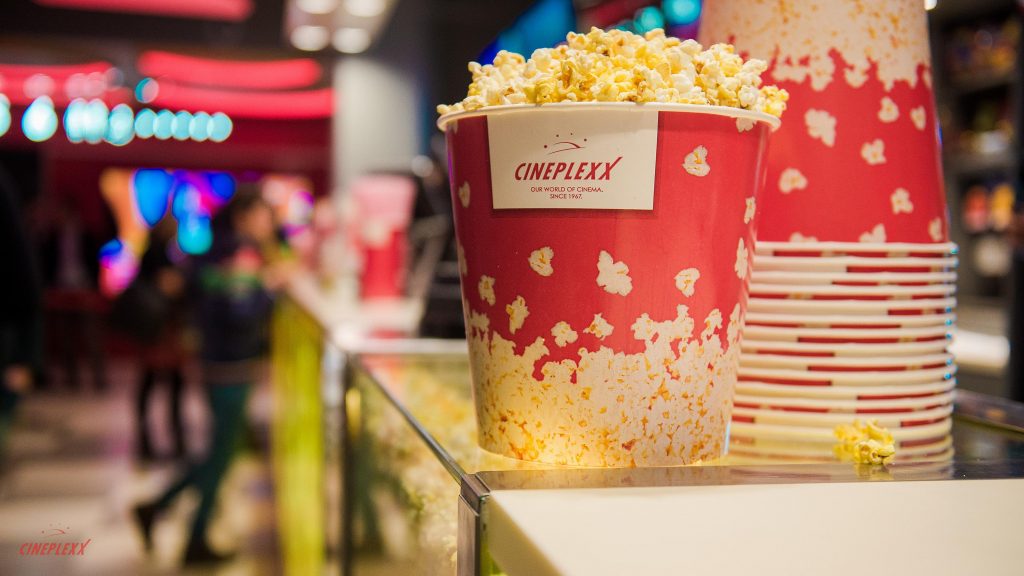 Cineplexx Romania announces the opening of Cineplexx Titan, in Auchan Titan Commercial Center. Starting August 15th, the multiplex welcomes all movie lovers with promotional offers that last until the end of September.

Having a capacity of 950 seats distributed in seven cinema auditoriums, Cineplexx Titan consequently becomes the latest entertainment destination in the 3rd district of Bucharest. From the very first day of the opening, the community is invited to visit the multiplex and to enjoy the special price promotions and the surprises prepared for them.

Those who visit the cinema during the opening weekend, between August 15th and 18th, will purchase movie tickets at the special price of 10 lei/ ticket, valid for all films running in the program. Special offers continue starting August 19th until October 3rd, when the promotional offer – buy one ticket, get one for free – will run in the cinema.

The international expansion started in 2009, with a multiplex in Bolzano, South Tyrol, Italy, while further acquisitions in South Eastern Europe took place in the following years.