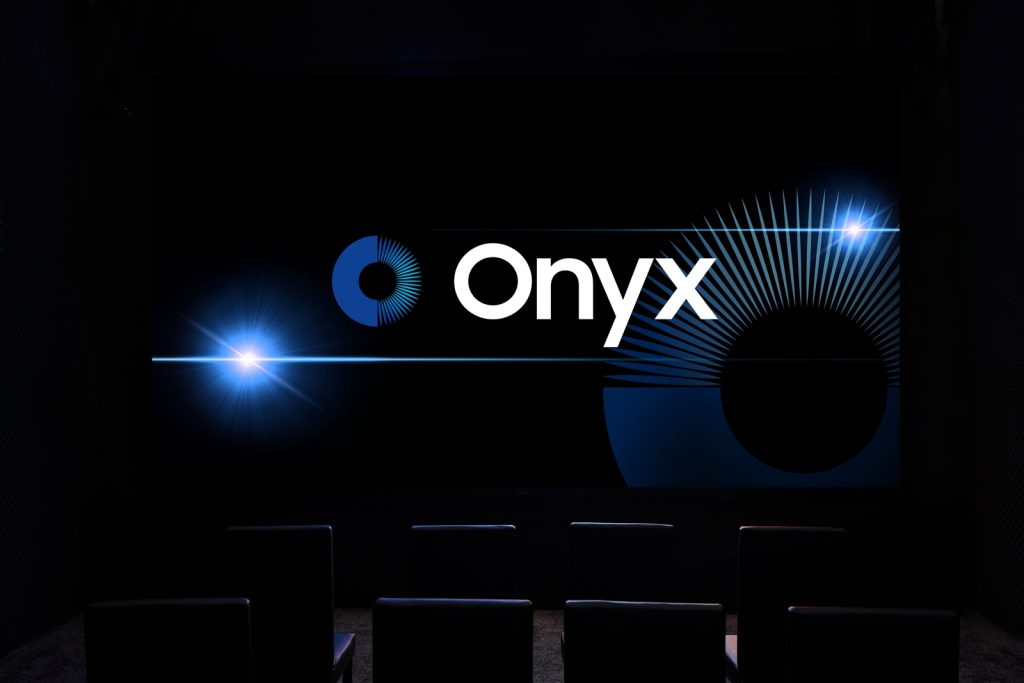 CinemaNext, the European specialist in cinema exhibitor services (Ymagis Group, ISIN: FR0011471291, TICKER: MAGIS, PME-PEA, TECH 40), today announced the signing of an agreement with Austrian cinema circuit Cineplexx (Constantin Film-Holding GmbH) for the installation of a Samsung 3D Onyx CinemaLED at the Cineplexx Wienerberg in Vienna. It will be the first Samsung Onyx CinemaLED deployed by CinemaNext.

“After the successful deployment of the next-generation sound systems at select Cineplexx cinemas and the opening of our 50th cinema site in Parndorf this past March, we are thrilled to once again partner with CinemaNext on our first Samsung CinemaLED Screen. With an emphasis on our pioneering work in terms of new technologies, we are able to set another milestone in Austria. Cineplexx Wienerberg will be the newest flagship within the company by featuring the first Samsung CinemaLED Screen not only in Austria but in the European Union,” comments Christian Langhammer, Owner and Managing Director of Austria’s Constantin Film Group. “It’s a unique opportunity to introduce a next-generation and ground-breaking image technology to moviegoers and offer them exceptional image quality in a comfortable environment. We continue to invest in enhancing the cinematic experience with what unquestionably constitutes a game-changer for our industry.”

“Samsung is thrilled to open Austria’s first cinema auditorium with 3D Onyx CinemaLED in cooperation with Constantin Film-Holding,” says Sunghan Kim, President of Samsung Electronics Austria GmbH. “With that, the Viennese are among the most innovative cinemagoers, and we hope that we will soon be able to introduce this unique cinematic experience to a greater audience throughout Austria.” .”

The film distributor Constantin Film Holding GmbH was founded in Austria in 1951. A second mainstay was created at the end of the 1960’s in the segment of cine operations. In this segment, 25 traditional cinemas and cinema centres were operated until the beginning of the 1990’s and, following a structural change, the Cineplexx Cine Operations GmbH, a subsidiary company of the Constantin Film Holding GmbH, was founded in 1993. The business developed during a time when many traditional cinemas in Austria were disappearing and multiplex movie theatres were conquering the market. Constantin Film reacted to this trend by establishing a group of 19 cinemas and 153 screens in Austria. Additionally, traditional movie theatres with up to 18 halls existed.

In 2009, the Cineplexx INTERNATIONAL GmbH started expanding to Austria’s neighbouring countries and the first cinema outside Austria was opened in Bolzano, South Tyrol. Cineplexx also took over a cinema in Zagreb’s city centre, thus laying the foundation for expansion into Croatia. Further Cineplexx cinemas followed since 2011 in Croatia, Serbia, Montenegro and Macedonia. In 2013 Cineplexx established its first five multiplex movie theatres in Slovenia and the first seven-hall cinema in Albania. In Spring 2014 Cineplexx opened the biggest cinema in Serbia (Usce Shopping Center, Belgrade, with 11 halls and over 2.000 seats). The last expansion took place in March 2018 with the opening of Cineplexx Parndorf in Austria. Today, Cineplexx has a strong market presence with 44 multiplexes and six traditional locations in Austria, Croatia, Serbia, Slovenia, Montenegro, Macedonia, Albania, Kosovo, Greece and Italy, offering more than 300 screens. In 2017, the company’s working force included 1,500 employees, the overall turnover amounted to 140 million euros and the number of Cineplexx visitors reached 12,0 million. More information is available at www.cineplexx.at

Samsung inspires the world and shapes the future with transformative ideas and technologies. The company is redefining the worlds of TVs, smartphones, wearable devices, tablets, digital appliances, network systems, and memory, system LSI, foundry and LED solutions. For the latest news, please visit the Samsung Newsroom at http://news.samsung.com.