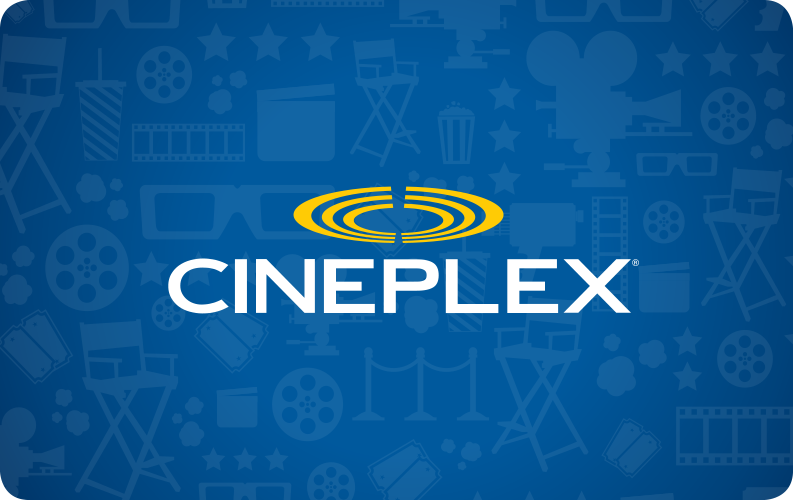 Cineplex Inc. (“Cineplex” or the “Company”) today released its financial results for the three and six months ended June 30, 2022. Unless otherwise specified, all amounts are in Canadian dollars.

“Cineplex delivered its strongest quarter in over two years, thanks to a great film slate and record-breaking results from across our diversified businesses,” said Ellis Jacob, President & CEO, Cineplex. “The cumulative success of Top Gun: Maverick, Doctor Strange in the Multiverse of Madness, and Jurassic World Dominion during the quarter – which saw each film opening with a domestic box office over $100 million – is a testament to the fact that when strong film product is available, Canadians return to our theatres in droves. We generated positive net income for the first time since the start of the pandemic. We also achieved a second quarter record BPP of $12.29 and an all-time quarterly record CPP of $8.84. We also saw very encouraging results in our other businesses, including an all-time quarterly record adjusted EBITDAaL in Player One Amusement Group and record second quarter adjusted EBITDAaL in the Location-Based Entertainment business.”

Jacob continued, “in addition to reporting our strongest results since the pandemic began, this quarter we are celebrating a few other important milestones from across the business, including the expansion of the Scene+ loyalty program and Empire Company Limited joining Scotiabank and Cineplex as partners. Today, we are also celebrating the one-year anniversary of CineClub.”

“With respect to the Cineworld litigation, we remain focused on preparations for the Ontario Court of Appeal hearings which are scheduled for October 12 and 13 of this year. As part of the ongoing efforts to maximize and monetize the value of the judgement, we have engaged Moelis & Company as financial advisor and Goodmans LLP as lead counsel,” said Jacob.

“As we look forward, we remain confident in the recovery of our businesses, our strong capital management and liquidity, and our efforts to manage financial uncertainties as we have done during previous economic downturns. The strong quarterly results aided our compliance with the financial covenant testing for the second quarter of 2022. In anticipation of ongoing film release shifts caused by COVID-19 related production delays, we have received the support and confidence of our lending group for the suspension of financial covenant testing in the third quarter of 2022. With the backdrop of recessionary concerns, Cineplex is well positioned to further capitalize on pent-up consumer demand for affordable out-of-home entertainment,” Jacob concluded.

KEY DEVELOPMENTS IN THE SECOND QUARTER OF 2022
The following describes certain key business initiatives undertaken and results achieved during the second quarter of 2022 in
each of Cineplex’s core business areas: