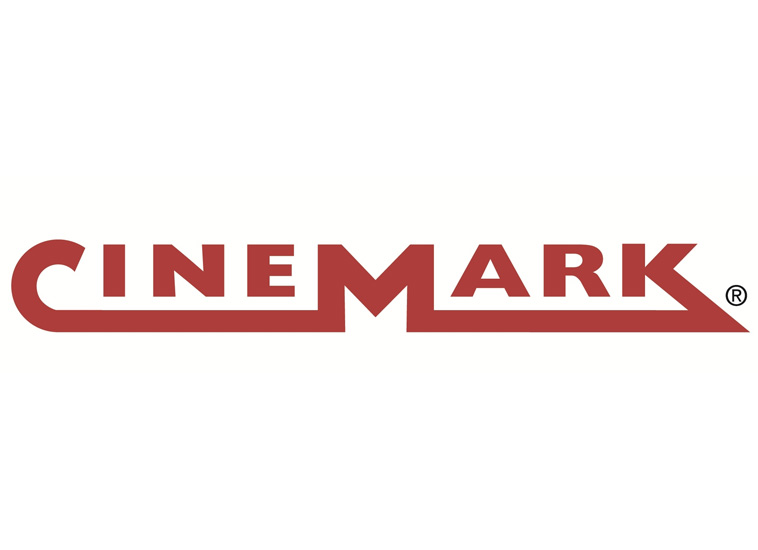 New vice president role created to spearhead the strategic vision of gaming initiatives; Gaming is the latest evolution in the company’s ongoing focus on alternative content

Cinemark Holdings, Inc., one of the world’s largest and most influential movie theatre companies, continues its endeavor to bring more than movies to its theatres, further solidifying its position as the ultimate entertainment destination. Through new business alliances and creative thinking, Cinemark is innovating the big screen experience by merging two favorite pastimes – gaming and going to the movie theatre.

“Our big screens, booming surround sound and ultra-comfy seats create an unbeatable, immersive environment for all varieties of gaming experiences, and we are thrilled to provide players with an incredible setting to enjoy their content in a new and exciting way,” said Justin McDaniel, Cinemark SVP of Global Content Strategy. “Cinemark is consistently evolving to provide our guests the ultimate entertainment destination. We are excited to bring gaming and theatres closer together as we continue to innovate and provide an exciting communal experience for all aspects of the gaming community.”

Game On
The heightened expansion into gaming builds on Cinemark’s tradition of innovation and evolution, enabling the company to complement and supplement Hollywood content on its massive screens.

Vice President to Sharpen Gaming Strategy
To maximize the convergence of gaming and theatrical exhibition, Cinemark will be hiring a vice president to spearhead the strategic vision of the company’s gaming initiatives. This role will focus on forging strategic partnerships and pursuing content and product licensing agreements that will support the company’s expansion within the gaming realm and explore opportunities in the emerging metaverse.

Catch the Action
Cinemark’s bigger-than-life cinematic experience immerses spectators into major video and tabletop adventures. On Oct. 21, enthusiasts flocked to Cinemark theatres for the highly anticipated premiere of Critical Role’s “Campaign 3.” This first-of-its-kind theatrical simulcast of a Critical Role campaign sold out Cinemark auditoriums across 25 U.S. cities as self-proclaimed Critters sought out a shared experience. Critical Role is one of the best-performing titles on Cinemark’s social media channels and drove significant website traffic and follower acquisition. This digital engagement speaks volumes to Critters’ excitement to have a shared communal experience. Audience members at Cinemark 18 and XD were surprised and delighted by a special in-person appearance by the campaign’s cast.

As the first exhibitor to host The Game Awards, Cinemark is continuing its multi-year relationship and is streaming the event live once again in theatres this December. Cinemark tied its first simulcast of The Game Awards to a new film release and featured a gaming giveaway. The overwhelming demand for the event underscored this community’s desire to level up their viewing experience. The exhibitor is actively pursuing additional opportunities to bring big game moments to the big screen, elevating its previous success with events, such as Esports viewing parties with League of Legends; game launch celebrations, including Overwatch and Just Dance; and special talent and influencer appearances.

Create the Action
Gamers also have the opportunity to rent an entire Cinemark auditorium for up to two hours to play video games with the sight and sound technology that only a movie theatre can offer. To-date, more than 10,000 gaming hours have been played in Cinemark’s ultra-immersive in-theatre environment. Those who want to show their skills on the big screen can learn more at https://www.cinemark.com/private-events.

Through an ongoing partnership with Mission Control, a leading rec league gaming platform, Cinemark offers out-of-theatre online gaming opportunities for those looking to compete with fellow Cinemark fans. With Cinemark Esports, gamers can show their skills and compete online monthly with friends and other players in games such as Super Smash Bros. Ultimate, Rocket League, Fortnite and more by downloading the Mission Control App and joining the Cinemark organization. Gamers should be on the lookout for specialty tournaments supporting the newest movies to hit the big screen, which Cinemark debuted this fall with a Fortnite Duos competition aligned with the theatrical release of “Free Guy” and plans to support more tournaments tied to new releases through 2021 and beyond.