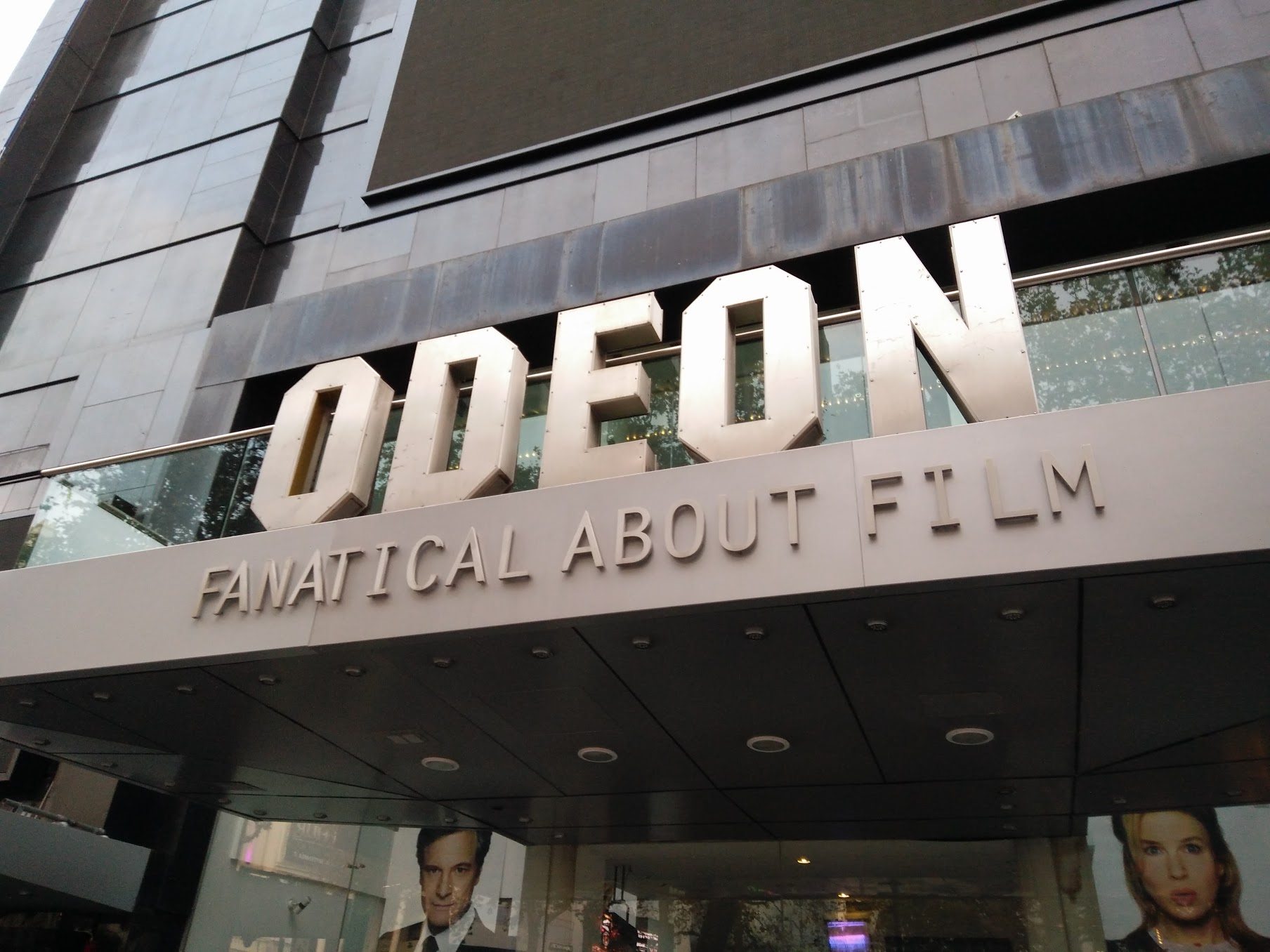 Three Odeon locations, Leeds-Bradford in England, and Wester Hailes along with East Kilbride in Scotland, have begun their renovations that will bring AMC’s proven theatre renovation strategy, including popular plush power recliner seating, in earnest to moviegoers in the UK

The recliner-renovation strategy that AMC Theatres  (“AMC”) pioneered in the United States this decade is now headed overseas. AMC announced today that construction has started at three ODEON locations in the United Kingdom (Odeon Leeds-Bradford in Bradford, England; Odeon Wester Hailes in Edinburgh, Scotland; and Odeon East Kilbride in Glasgow, Scotland) on their full-theatre renovations, with recliner seating expected to arrive later this year.

“It’s full speed ahead in Europe, as AMC works to grow our revenues and our earnings at our recently acquired theatres. One of the key benefits of adding Odeon theatres to the AMC portfolio in the fourth quarter of 2016 stems from our ability to deliver AMC’s amazing and innovative guest experience to moviegoers in Europe. Theatre renovations in Europe will introduce proven guest amenities like plush power recliners, enhanced food and beverages and premium sight and sound experiences,” said Adam Aron, CEO and President of AMC. “That these first three locations are now underway is the embodiment of a rapid commencement of our plan, and we are excited about transforming in the immediate near term the movie-going experience for our European guests. Better still, many more enhanced theatres are soon to come.”

All three locations have been open for more than two decades, without significant investment since opening. Upon completion of the renovations later this year, all three theaters will feature 100 percent plush power recliner seating and Odeon’s full menu of new food and beverage offerings.

On average, AMC locations that have received a similar recliner renovation in the United States experienced an attendance growth of more than 50 percent, in the first year of operations after the recliners have been installed compared to the last twelve months prior to renovations.

AMC is the largest movie exhibition company in the U.S., in Europe and throughout the world with approximately 1,000 theatres and 11,000 screens across the globe. AMC has propelled innovation in the exhibition industry by: deploying more plush power-recliner seats; delivering enhanced food and beverage choices; generating greater guest engagement through its loyalty program, web site and smart phone apps; offering premium large format experiences and playing a wide variety of content including the latest Hollywood releases and independent programming. AMC operates among the most productive theatres in the United States’ top markets, having the #1 or #2 market share positions in 22 of the 25 largest metropolitan areas of the United States, including the top three markets (NY, LA, Chicago). Through its Odeon subsidiary, AMC operates in 14 European countries and is the # 1 theatre chain in Estonia, Finland, Italy, Latvia, Lithuania, Spain, Sweden and UK & Ireland. amctheatres.com