Alcons Teams Up With Sony Again At CineEurope 2017 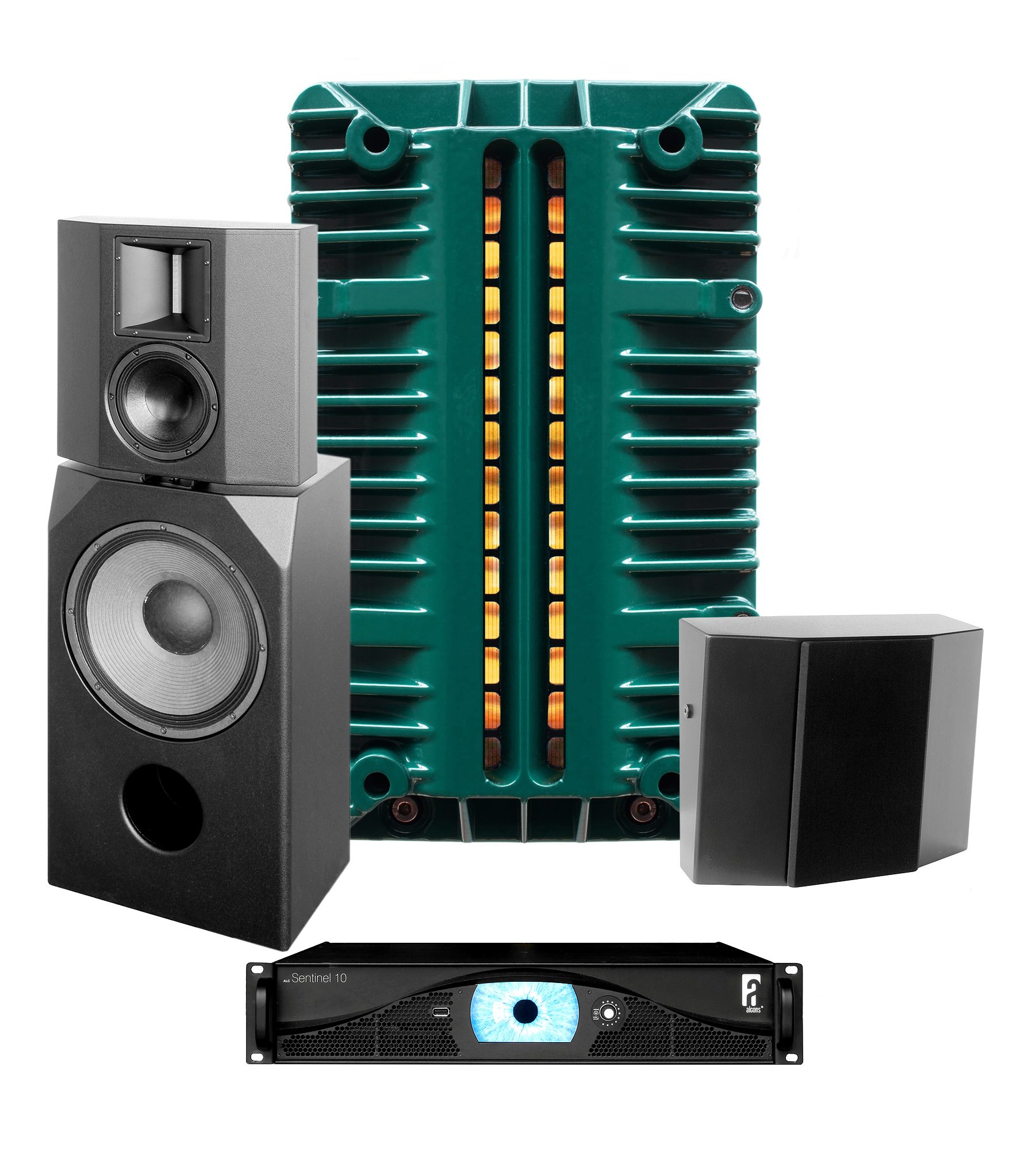 Barcelona, Spain (June 2, 2017) – Following their highly successful demonstrations at the Las Vegas CinemaCon convention in March, Alcons Audio will again be teaming up with Sony at June’s CineEurope event in Barcelona, Spain.

Taking place at the Centre Convencions Internacional Barcelona (CCIB) from June 20th – 22nd 2017, CineEurope is the official convention of the International Union of Cinemas (UNIC). Now in its 26th year, it is the longest running European trade show and convention for the cinema industry,

As a leader in high-output, pro-ribbon cinema sound systems for premium cinemas, screening rooms and post-production studios, Alcons will return to CineEurope. The company has supplied its pro-ribbon audio systems to some of the top names in the industry, including VUE cinemas Europe, Lucasfilm, Walt Disney, NBC Universal, Google/YouTube, Berlinale Film Festival Germany and leading post-production studios, including Levels Audio in Hollywood, CA USA and Factory in London, UK.

No prior booking is required for the demonstrations, which are open to all CineEurope visitors and take place hourly during the show’s opening hours, which are:

“We are very pleased to again team up with Sony to deliver an exceptional cinematic experience for CineEurope visitors,” says Alcons co-founder Tom Back. “The Alcons CRMS system delivers sound that perfectly complements the high-resolution visuals of the Sony 4K laser phosphor projection system.

“We look forward to welcoming delegates to experience the Alcons pro-ribbon difference, showing them why our systems are regarded as the best possible choice for the cinema sound experience, be it in a full-blown immersive system configuration or a regular 5.1/7.1 surround system.”