Abramorama to Release the New Neil Young Film Mountaintop in Theaters Across North America on October 22, 2019 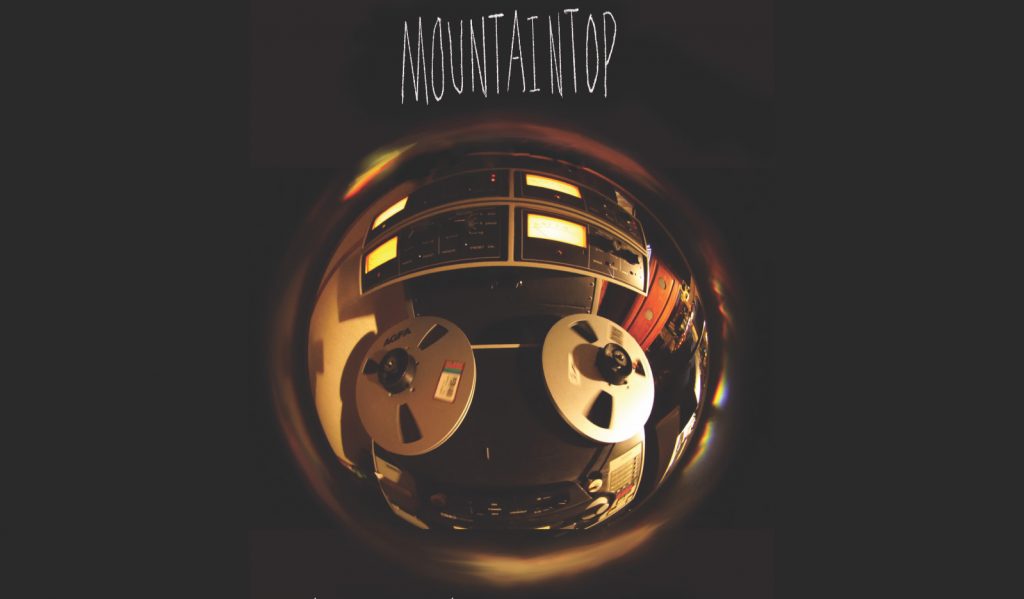 Abramorama today announced a partnership with Shakey Pictures and Reprise / Warner Records to release the latest Neil Young film Mountaintop across North America on October 22, 2019 and in Europe and South American on November 18, 2019. Two-time Rock and Roll Hall of Fame member Neil Young continues his 50-year odyssey with Crazy Horse, this time in the mountains of Colorado with Mountaintop, a Bernard Shakey + Dhlovelife film with cinematographer Adam C.K. Vollick. Abramorama will release the Shakey Pictures film across North America and around the world, including France, Australia, Germany, the UK and Latin America. This marks the 13th time that Abramorama has collaborated with Bernard Shakey, dating back to Greendale and including Jonathan Demme’s trilogy, The Bernard Shakey Film Retrospective and the rerelease of Human Highway.

Mountaintop is a raw and extremely unfiltered look at the process of Neil Young with Crazy Horse making their 1st album in 7 years. Witness the laughter, tensions, crusty attitudes & love, of a rock & roll band that’s been together for 50 years as they share their passion, first and foremost… for the music.

“This is not a f#*king recording – this is a band!” is one of the quotes from the film, as the band lets loose in the studio.

About “Colorado” by Neil Young with Crazy Horse
“Colorado,” the brand new studio album by Neil Young with Crazy Horse is set for release on October 25 via Reprise Records. This is the first new music since 2012’s critically acclaimed “Psychedelic Pill.” “Colorado” was recorded in the studio in the Rocky Mountains of Colorado and produced by Young and John Hanlon. Mountaintop is the visual companion piece to COLORADO and offers and exclusive behind the scenes view into the making of this extraordinary album. Together, the two components capture the singular vision of our greatest songwriting force and his influential band exposed in their most honest and raw environment.

About Abramorama
Abramorama is the preeminent global theatrical distribution and rights management partner for documentary and music films and is recognized for the consistent high quality of its work on award winning feature films. An innovator in the focused, personalized form of film marketing, promotion, distribution and event cinema, Abramorama provides invaluable alternatives to filmmakers while continuing to trail-blaze exciting new pathways for filmmakers to find their audience.