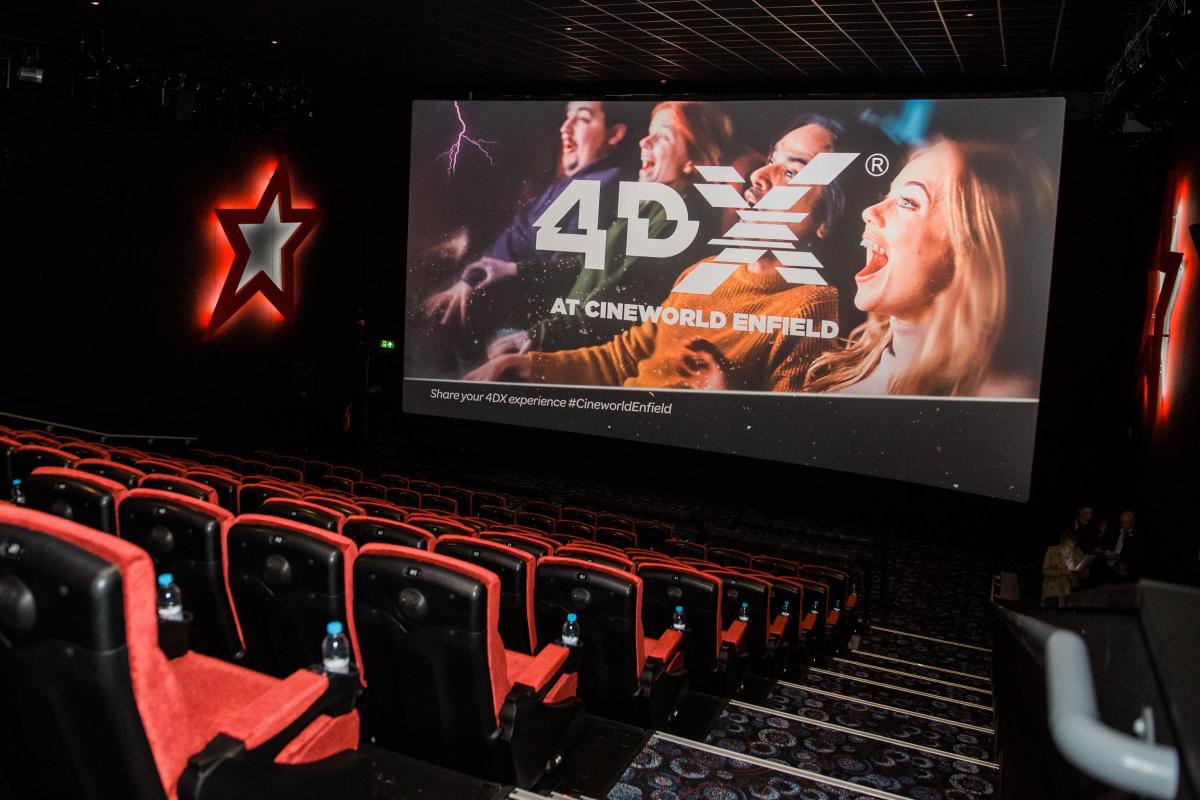 Los Angeles (January 10, 2019) – CJ 4DPLEX (www.cj4dx.com), the world’s leading cinema technology company, announced that it closed out a successful 2018 with a record-breaking box office attendance for its immersive cinema technology, 4DX, grossing more than $290 million in the worldwide box office and bringing in over 24 million attendees for the year.

For 4DX, 2018 was its best yearly performance to date. Attendance and box office increased 26% in comparison to last year’s record of 19 million moviegoers and $230 million at the box office. Additionally, new 4DX locations opened in 2018 than any other year in history, with 139 new 4DX sites opening in 30 countries.

The top seven 4DX markets – China, Japan, US, Korea, Mexico, France, and UK – brought over 15.7 million moviegoers, accounting for over 65 percent of total attendees in 2018, with all markets breaking records from 2017. In terms of box office gross, the U.S. and Korean market had an increase of 16 percent and 45 percent, respectively. In the UK, box office gross increased 51 percent from 2017. And in France, yearly admission surpassed the 1 million mark with the box office gross increasing 600 percent from $3.3 million to $23.5 million.

4DX’s success this year can be tied to 10 Hollywood blockbusters titles which grossed $162 million combined and accounted for about 56 percent of the 4DX global box office in 2018.

The top 10 4DX films of the year are as follows (by release date):

Local titles from Japan, China, France, and Korea also contributed to the success, attracting more than 2.4 million moviegoers and contributing to the strong box office success this year.

“We are thrilled to report that this year, 4DX set a new box office record of $290 million for 2018. We have had great success both expanding our theaters worldwide and partnering with major Hollywood titles. We look forward to continuing to create a next-generation cinema trend that gives the movie fans around the world an exciting reason to go to 4DX theatres,” said JongRyul Kim, CEO of CJ 4DPLEX.