The story began in late January, when all the Chinese New Year new films were pulled and cinemas were ordered to close, due to the outbreak of Covid-19 in China. A year with anticipations for the highest box-office record turned into the lowest in recent years. As many might know, the Chinese New Year window is considered the most important period for the country’s annual box-office. The estimated loss for this particular window was CNY 10 billion (USD $1.4 billion).

There was a brief period when cinemas tried to reopen during March, and re-release titles (both local and foreign) were also scheduled, with some of them agreeing for cinemas to take 100% box-office. Over 600 cinemas reopened for about two weeks. However, due to the fear of a second Covid-19 outbreak, cinemas were ordered to close again until July.

Cinemas were again given an official green light to re-open on July 20 at a 50% capacity. This permission also enabled the Shanghai International Film Festival to successfully hold its physical edition. It was perhaps the most exciting event that Chinese film enthusiasts could hope for this year. From 25 September onward, restrictions were further eased and cinemas were allowed to operate at a 75% capacity. Since cinemas reopened in July, over 150 films have been released (including re-releases) to-date.

On 20 September, Dengta and Taopiaopiao issued a report which captured the market performance data. The report states that in the past two months, the total number of cinema audience in China is 150 million, with a total box-office of CNY 5.4 billion (figure captured until Sep 20). Local films such as “The Eight Hundred”, “Love You Forever” proved to be more successful than foreign import films like “1917” and “Tenet”. According to this figure released by the report, such a speedy box-office recovery is beyond that of any other territory and certainly in lead. 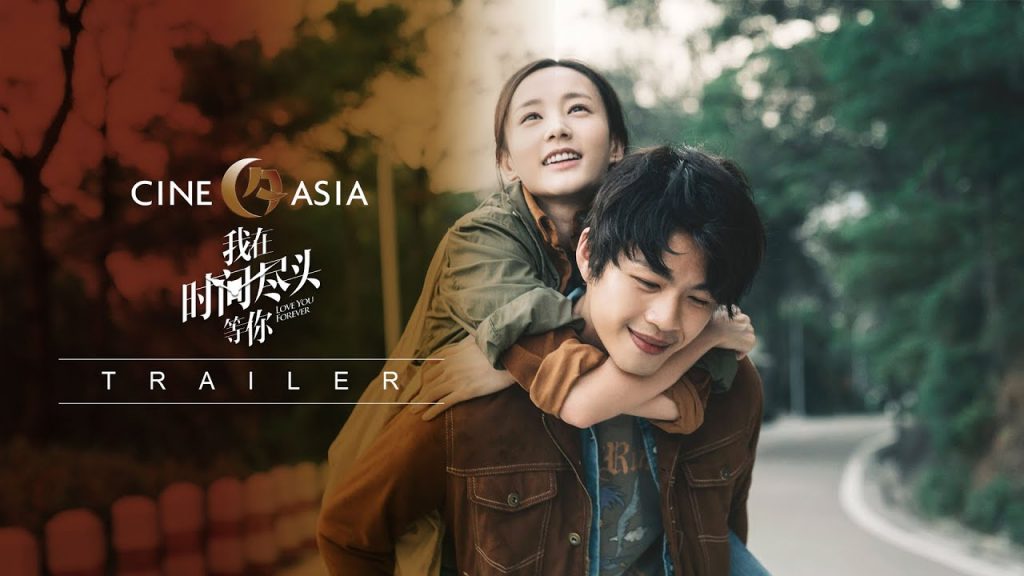 The report also captured a new phenomenon during post Covid-19 life. The traffic of group ticket purchase decreased 6% in comparison to 2019. While group viewing was a popular habit among Chinese audience in order to obtain cinema tickets at a discounted cost prior Covid-19, audience are willing to pay a standard price to have the cinematic experience while doing their best to maintain social distance.

While all these successes at box-office recovery are certainly worth celebrating, what China needs to do next, is to find a way to support foreign import films in its market too. Inevitably, the market in China will become more and more important, not only for its domestic films, but also for the whole global supply chain. While there is certainly appetite among Chinese audience for films from around the world, as a strategy to continue the growth of its market, a more relaxed distribution mechanism for foreign import films is a major next step, as well as improvement for the China Film Administration to consider.

Hiu Man Chan
Dr at UK-China Film Collab
Dr Hiu Man Chan is a lecturer and consultant specialising in UK-China, EU-China relations in the creative industries, particularly the film sector. An entrepreneur at heart and passionate about knowledge transfer, she is Founder and Director of a non-profit ogranisation, UK-China Film Collab.