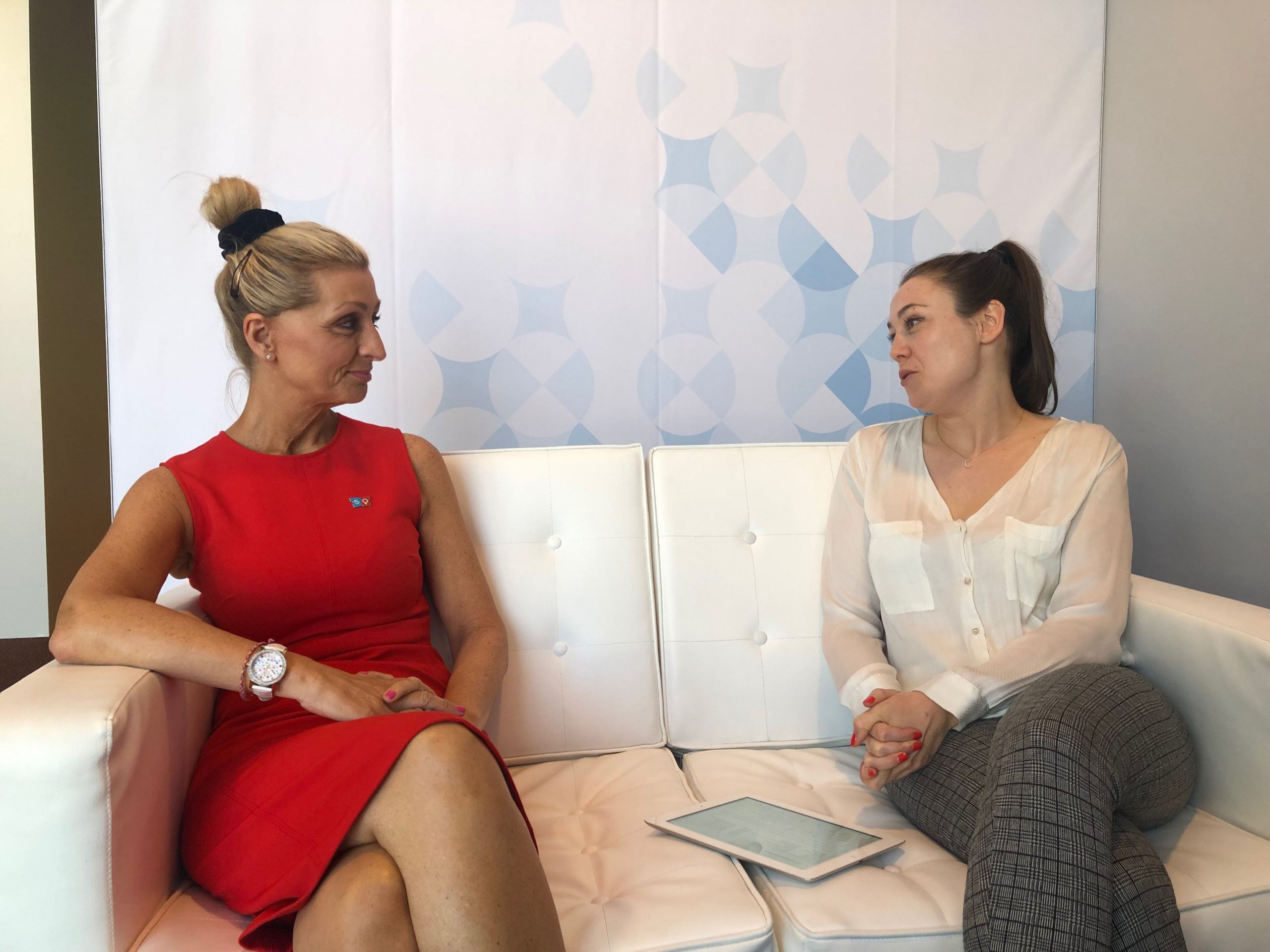 Having spent more than two decades of her career in the hospitality and events industry, Debbie Stanford-Kristiansen was presented with a new challenge when she was asked to head up Gulf cinema company Novo. Despite feeling as though it may be somewhat out of her comfort zone, her husband gently reminded her that she thrives on a challenge and so she seized the opportunity with both hands and has never looked back.

Having lived in Bahrain for eight years already, after setting up the Bahrain Convention and Exhibition Bureau in 2005 (NB: the Convention and Exhibition Authority was established by Royal Decree in 2006), Stanford-Kristiansen took the reigns on Novo in 2013 which currently has seventeen sites throughout the Gulf & Middle East. With cinemas in Oman, United Arab Emirates (UAE), Bahrain and Qatar, she operates out of Dubai at Novo’s head office.

Still a self-described “newbie” in the industry after six years, Stanford-Kristiansen initially was surprised at being asked to lead the way with Novo as she had no cinema industry experience at all. But when she began to consider her new role she saw synergies between her old and new sectors; she would still be managing venues but this time cinema venues. And her ultimate goal would still be to give the customer the best possible experience. Needless to say, her skillset proved to be impressively transferable.

Her role as CEO is all-encompassing and she makes a point of being involved in every aspect of daily cinema life, without micromanaging, to ensure Novo’s high standards are always maintained. Whether this is personally hosting her monthly “CEO’s breakfast” to inspire and encourage members of staff, through to doing cleanliness spot checks on screening rooms and ensuring F&B stands are looking their best.

If any initiatives are dreamt up by the head office team, Stanford-Kristiansen has a rule that they all – including herself – have to work in one of Novo’s cinema sites on the “floor” (box office, concessions, ticketing etc). This creates more of an awareness of how realistic certain ideas are to implement. The team can then better grasp and empathise with the daily challenges of their colleagues and what’s required. 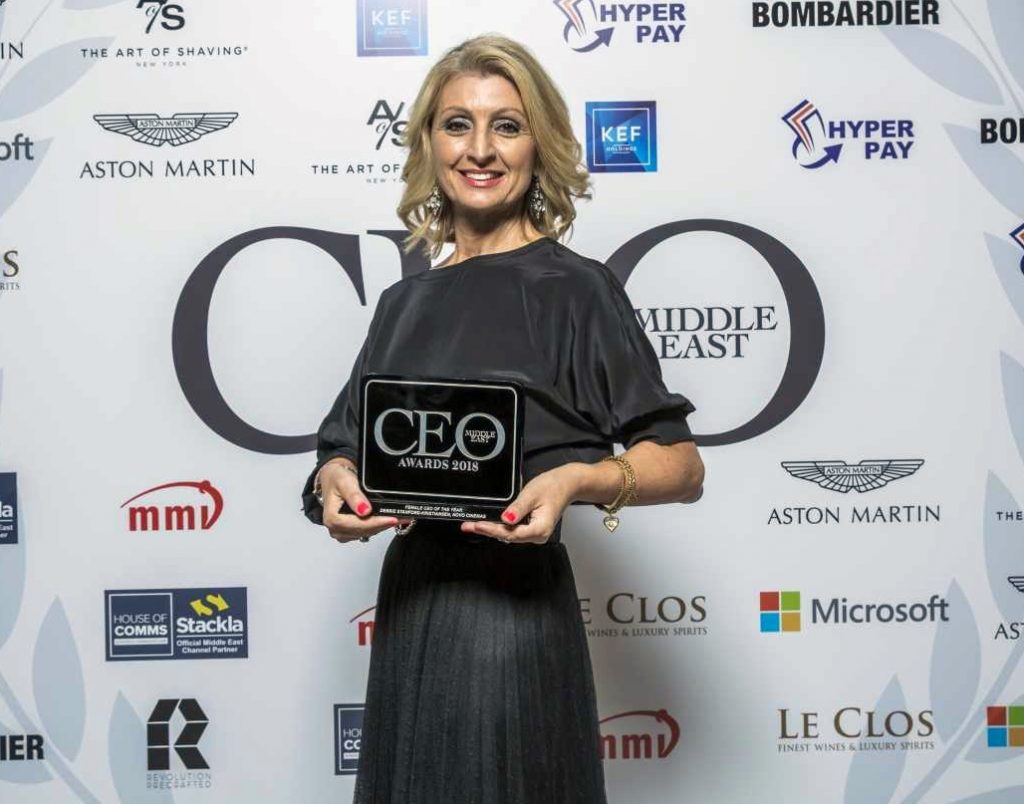 As a woman in the industry, Stanford-Kristiansen has been lucky in only ever receiving support from male and female colleagues and mentors alike. One particular mentor she fondly remembers, is the late Paul Flackett who she credits with giving her the push she needed into developing her confidence and challenging herself.

As CEO of Novo she’s a firm believer in giving equal opportunities to all – rather than fulfilling quotas – and getting the right people in the right roles. If this is achieved she thinks both men and women can balance out, learn and benefit from each others’ strengths and weaknesses.

Stanford-Kristiansen says that the one piece of advice she’d give to other women wanting to get into the industry is to be brave and take any opportunities that come your way. Having made mistakes in her life – she’s only human after all – she’s developed a knack for turning those instances into learning opportunities. And for Stanford-Kristiansen, CEO of a successful cinema chain in the male-dominated Middle East, it’s a vital way to approach both personal and professional life.

See the full conversation with Debbie Stanford-Kristiansen below. Keep your eyes on CTC’s website for the full twelve “Women in Cinema” exclusive video series.