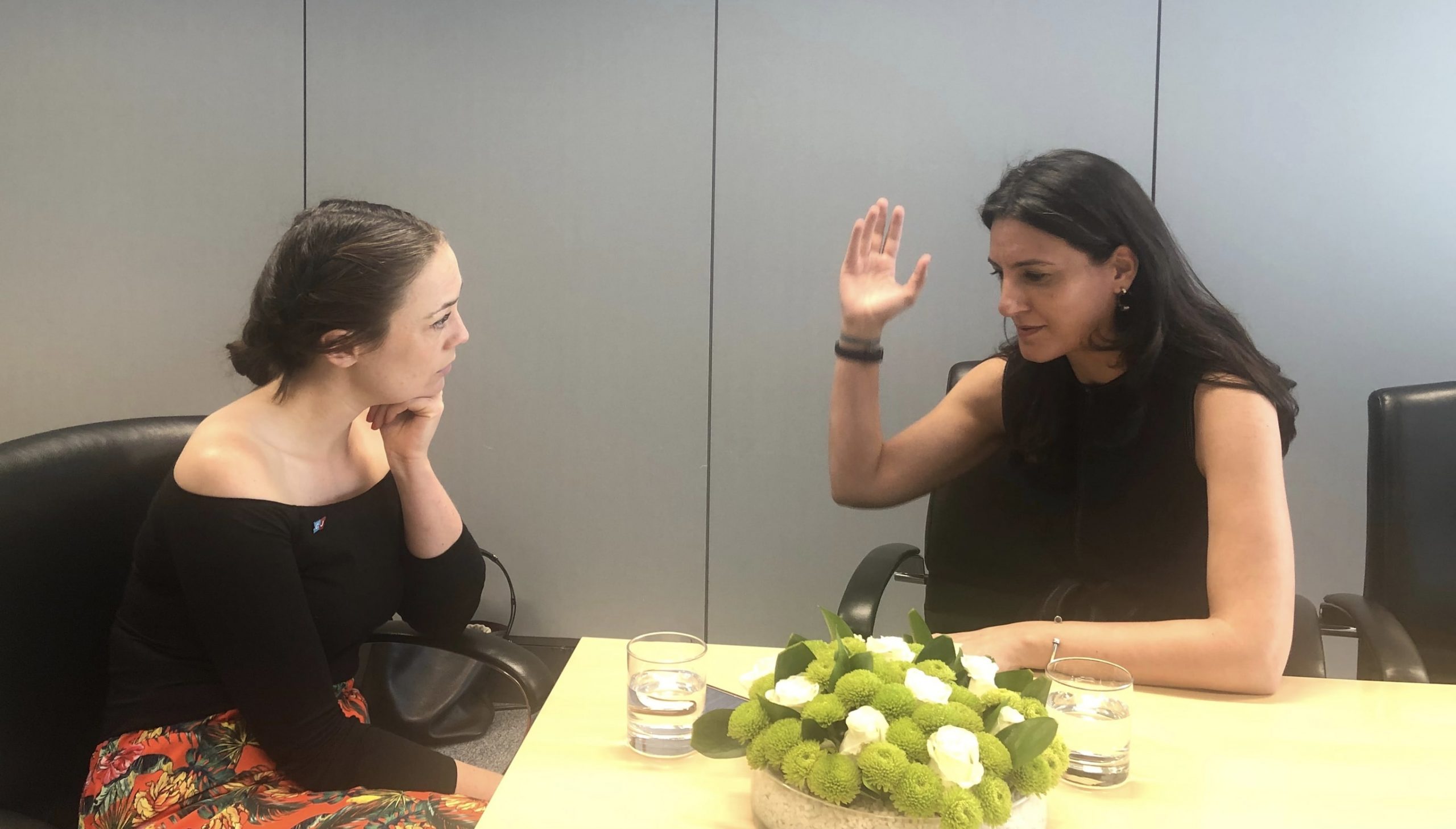 The second video in our “Women in Cinema” series, in partnership with the Cinema Technology Community (CTC), features the delectable Mariam el Bacha, CEO of Pakistan’s largest cinema company, Cinepax. I sat down with her to discuss her international career, and what it’s like working as a woman in Pakistan. Read on for a summary of our conversation, or watch the full video here.

Argentinian Mariam el Bacha has only ever worked in cinema. Her only job outside the cinema industry was for her family’s supermarket while studying, which eventually went bankrupt – actually a blessing, she says, because she then had to seriously consider what direction her future should go in.

After graduating she applied for several roles in a variety of sectors and one of said roles happened to be an assistant manager job for Village Cinemas in her home country (since taken over by Cinepolis). A very positive interview, at a time when el Bacha’s English was (by her own admission) rather less proficient than it is now, saw her unwittingly agreeing happily to any and all facets of the job.

After being selected for the role, she entered the industry and has never looked back. This year saw her take the number one spot in Celluloid Junkie’s Top Women in Cinema.

Now an industry veteran, her job(s) have literally taken her all over the world and having worked in a more-than-impressive list of destinations, she is immensely grateful for the opportunities she’s had. Indeed, the chance to travel internationally is one of her favourite things about working in cinema.

After her initial stint in Argentina, she then went to the UK to work with Vue Cinemas. Village Cinemas in Australia came next, where she headed up their Gold Class premium offering and also managed cinemas under the same banner in Singapore. She then spent four years in Vietnam, Ho Chi Minh, where she worked for then number one company Megastar (now CJ CGV). Clearly incredibly proud of what she achieved in Vietnam, el Bacha’s work there led to impressive developments in MegaStar’s infrastructure (05:44-06:10).

Malaysia was her next destination – told you the list was impressive – but the position she took for MBO Cinemas was more of a challenge. Being the third biggest cinema company in Malaysia meant that after four years of being number one in Vietnam she had to alter her mindset, and approach her work quite differently.

Coming up to two years in her position of Chief Executive for Cinepax, the road has been rough at times but her past invaluable experiences and sheer determination have done her well. She enjoys being hands on, engaging with the direction of the business and certainly doesn’t shy away from a challenge. 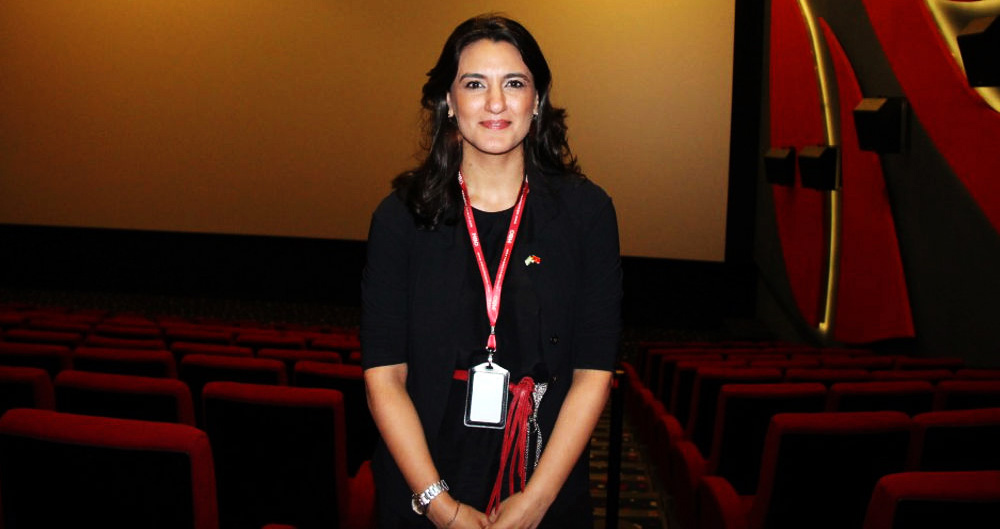 One thing apparent about el Bacha is not just her (Latina) passion for the work she does and the businesses she’s been a part of, but that she really, genuinely cares. About getting results from her cinemas of course, though also more specifically about helping her team(s) to develop as people. And this is her biggest achievement; helping her staff to reach their goals, championing those who otherwise wouldn’t necessarily be centre stage.

She wants to boost confidence, see people achieve their KPIs and do well. Be happy. But el Bacha is not the type to brag. Instead, she’s perfectly satisfied by being a supportive boss, pushing those she works with and then giving praise where it’s deserved.

One challenge mentioned by a couple of our interviewees including el Bacha, was when a female in an executive or managerial role is not taken seriously as “the boss”, by male clients or associates. In meetings, for example, el Bacha has often experienced (male) landlords addressing any questions or comments solely to her male colleagues, instead of herself. This has its upside however, and one she particularly enjoys, when by speaking with authority and knowledge, she manages to turn the head of the client or landlord in her direction. Mariam is thus a head-turner in the best possible sense.