Australia’s small and independent cinemas are bandying together to improve their situation and they are looking half-way across the world for inspiration – to Sweden. The Australian Content for Australian Communities (ACAC) initiative by the Small Cinema Owners (SCO) is looking at implementing best practices and act as an industry education focus, to benefit both small cinemas and content owners.

Australia is seen as lagging many other territories when it comes to both content distribution infrastructure and conditions for showing local films in cinemas. For a number of reasons, mostly tied to consumer fibre optic Internet roll-out, Australia is seen as lagging in distribution of DCP over internet, with the benefits that it brings. Given this country’s vast geography, physical distribution is a major challenge even for large distributors. Secondly, small cinemas face challenges in tying up their single or two screens with anything that is not a guaranteed money-maker, meaning that few local films get a chance to be screened.

This is where the ACAC initiative comes in. “SCO has done extensive analysis of the business of exhibition and distribution in other countries where smaller cinemas and local content producers thrive. The ACAC initiative hopes to demonstrate and educate our industry in these practices.” Implementing these is predicted to lead to lower overhead costs and reduced labour costs, coupled with greater access to content. This will be equally true for distributors as well as exhibitors.

In this regard Sweden is seen as an inspiration. Despite being far away and cold, the country shares the geographical reality of a relatively small population spread over a large area, with population clusters along the costs in the south and east. Although Swedish exhibition is dominated by the near-monopoly of Filmstaden (part of AMC-Odeon), there is a thriving community network of cinemas lead by Folkets Hus & Parker, which has achieved success with its early embrace of event cinema shown live.

The SCO/ACAC iniative points to some critical comparisons between the two cinema markets:

Policy (Contractual required number of sessions cinema must play):
Australia: Policy 2/2/1/1 (2 session per day 1st and 2nd week, 1 per day over 3rd and 4th week)
Sweden: 1 (1 session per day for first week only)

Minimum Guarantee (Minimum amount cinema must pay, even if film does not do well):
Australia: $300 aud
Sweden: Under $150 aud 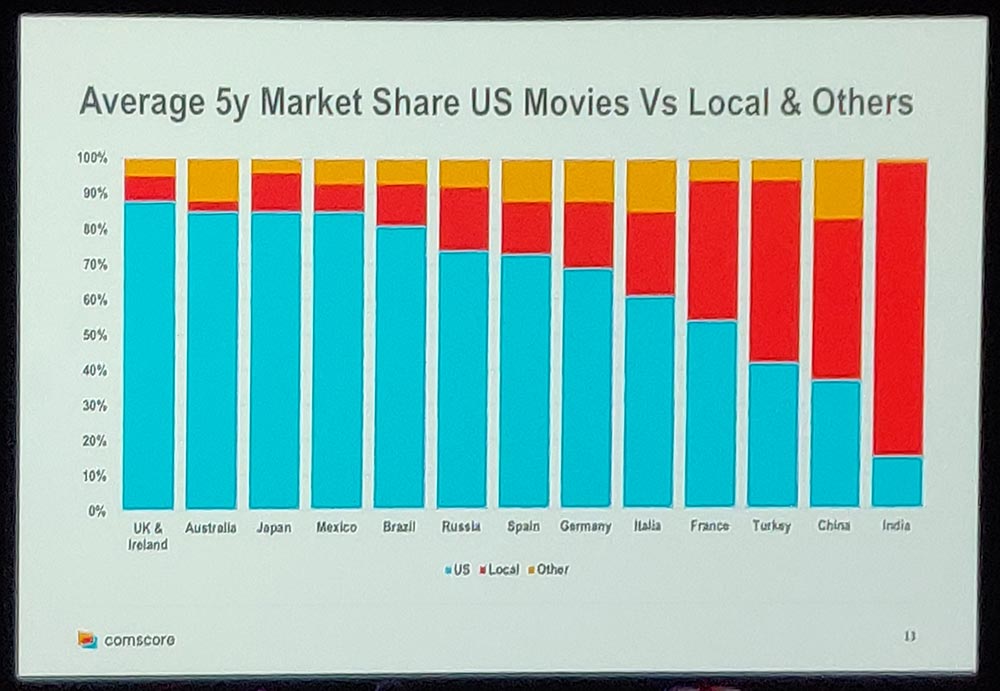 Secondly there is the hope that better distribution practise will lead to more opportunities to show local content. In the words of SCO, “we want to no longer be the Country that gets the wooden spoon when it comes to watching our own locally generated content.” An apt sentiment for a country whose independent film scene ultimately gave the world such notable directors as George Miller, Peter Weir, Baz Luhrman and Gillian Armstrong.

The ACAC initiative is a proposition offers “qualified distributors” free DCP creation, KDM creation/management, DCP hosting and access to SCO mailing list for targeting smaller exhibitors.  The initiative is restricted to Australian films as well as a zero minimum guarantee (MG). In an early success, ACAC already has  Fan-Force and Bonsai Film on board with films slated to utilise the ACAC offering. Hopefully this venture has the potential to be the best Australian-Swedish cinematic cross pollination since “ABBA: the Movie” was shot in Australia back in 1977.