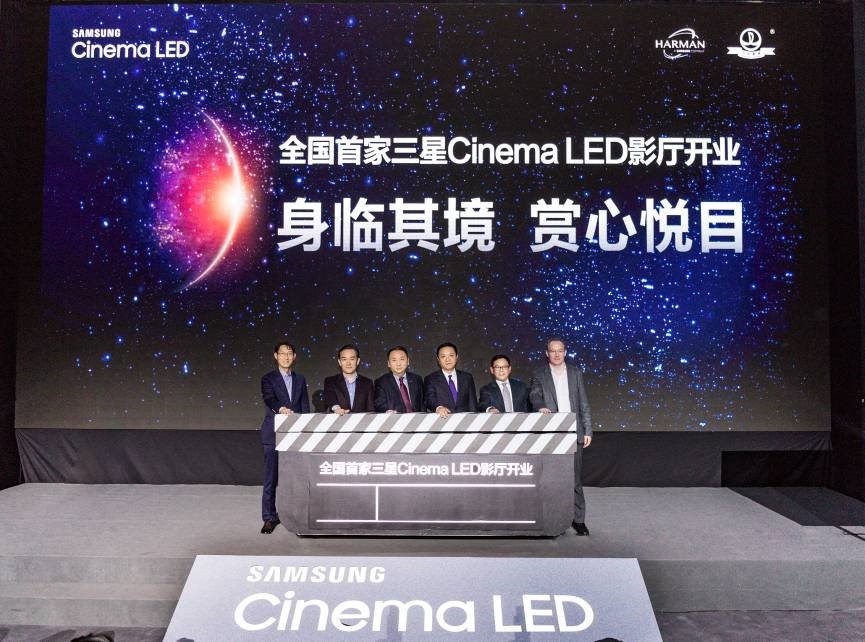 Alibaba has together with a Chinese state-owned group acquired a 12.7% stake in Wanda Film holdings – which includes Wanda’s film and cinema operations but not Legendary Entertainment – for around CNY 7.8 billion (USD $1.24 billion). The deal will leave Wanda with just over 48% share holding, with AMC shares falling on the news. The deal comes not long after Wanda sold off a significant stake in its commercial portfolio to Tencent and JD.com (rivals of Alibaba), as well as exit from its Beverly Hills and Australian real-estate ventures. It is part of a pivot for Wanda to an “asset-light model expansion.” Wanda says the new shareholders bring “strategic value”, with Alibaba now now holding a stake in all the major Chinese film studios (Huayi, Bona, Dadi, etc.). Mingtiandi – 6 February 2018

Alibaba’s ticketing platform Taopiaopiao is now also a major player in film distribution, having been involved in the distribution of 22 films in 2017 that had a total BO of CNY 15.4 billion (USD $2.4 billion). This included involvement in the distribution of six of the top 10 domestic films and acting as producer for others too, though it is often not the main company behind this. Tencent’s rival Cat’s Eye (Maoyan) claimed to be behind the distribution of 16 films, whose total BO was CNY 4.6 billion (USD $727 million), though it was edged out by Taopiaopiao’s involvement in mega-hit “Wolf Warrior 2”. However, Cat’s Eye market share is larger at 37.8% of ticketing, though the Alibaba-Wanda deal could change that now. Interesting to see MoviePass now trying to copy this strategy in the US. Weixin – 31 January 2018

Wanda has become the first cinema operator in China to install the Samsung Cinema LED screen at a multiplex in Shanghai’s Shangyu Ochang. For the opening there was a screening of Chinese animated cartoon “Mamma Miya” [sic] and “The Greatest Showman”. According to the article the box office of the Lotte screen where it was first installed has increased 20%, though not clear if this is because of the uncharge or more tickets sold. ChinaFocus – 5 February 2018

China Film Barco TMS has been deployed to over 400 cinemas representing over 2,800 screens. “Since May, China Film Barco TMS after-sale technical staff embark on the journey, for up to five months time, in Kunming, Chongqing, Xi’an, Guiyang, Shenzhen, Nanjing, Shenyang, Zhengzhou, Wuhan, Chengdu, including in Beijing more than a dozen cities across the country in the expanded inspections TMS failure to follow China Film Barco “wisdom line” sales training.” With the launch of TMW 2.4 the work continues. TY360 – 6 February 2018

Chinese home improvement and furnishing store major Red Star Macalline Group wants to emulate and take on Wanda, with its 214 malls across China. The company wants to integrate its malls and cinemas, to which end it acquiring a 52% stake in Zhejiang Tonight Films for with CNY 220 million (USD $35 million). The company already own 14 cinemas and plans to have 100 malls with cinemas by 2020. TMTpost – 2 February 2018

Forbes writes that evolving (not to say ‘improving’) Chinese film tastes are bad news for Hollywood. The popularity of Japanese and Indian films is taken as a sign of this, with Bollywood film “Secret Superstar”, about a burqa-wearing guitar playing teenage girl outperforming “Star Wars: the Last Jedi” at the BO, with the former earning CNY 268 million yuan (USD $42 million) or less than half of the CNY 579 million(USD $92 million) taken so far by the latter. Hollywood films are still doing well, but as cinemas spread to Tier 3 and 4 cities and rural areas, audiences have less exposure to US tastes and will identify more with other Asian cultures. Forbes – 5 February 2018

With more cinemas frustrated by delays in payment from mobile ticketing platforms, some cinemas are fight back with their own apps and deals. “Wanda, Bona and Lumiere Pavilions, have all launched apps, websites and WeChat accounts for tickets and membership. They offer more affordable tickets, more convenience and more benefits.” Third party apps effectively deny cinema operators from gaining insights from customer data, as well as distorting the market when tickets were heavily subsidised by the apps. As Dadi’s CEO Yu Xin puts it, “”The biggest challenge we face every day is how to enhance the member’s stickiness and interaction.” This Chinese New Year holiday season ticket prices have a price cap that benefits cinemas who don’t discount tickets. ECNS.cn – 29 January 2018

More instances of box office fraud have been uncovered, with three cinemas in Beijing identified by the authorities and fined more than CNY 50,000 (USD $7,902). In 2017 more than 300 cinema operations were investigated and 30 suspicious business targeted, with eight “illegal business units were investigated and punished” with fines over CNY 600,000 (USD $95,000). These violations ranged from failure to follow health and safety inspection to outright fraud. Sina Technology – 1 February 2018

Meanwhile Chinese film “Bad Daddy” may be responsible for the biggest box office fraud ever. Although it opened on only 3% of screens it jumped to the top of the charts with a staggering 34% attendance rate. Unusually pre-sales of the film started over a year ago. The distributor of the film is suspected of a pyramid scheme. Xuehua – 2 February 2018

A retrospective in Shanghai of one of the last painter of movie posters, once common but now a lost art. Xinmin – 2 February 2018