Two types of projections happen in the cinema. The first is the light, colours and shapes thrown onto the screen by the projector. The second is the dreams, hopes, joy, fear, prejudice and more that we as an audience invest in the big screen for the two hour duration of the film.

This was illustrated starkly this past week by the shocking violence that accompanied the release of the historic epic “Padmaavat” in India, the banning of the satirical “The Death of Stalin” in Stalin’s home country and even the pulling of historic sports film “1968” from a cinema in Greece after threats of violence from local football yobs. I’m not aware of a single street protest over anything that Netflix has ever released, but cinema holds a special place in the hearts of the torches and pitchforks mob.

The FT’s Janan Ganesh argued in an opinion piece today “Why politics should not go to the cinema,” meaning that we can over-interpret the political ‘message’ of films like “Three Billboards…” (black lives don’t matter), “The Post” (Trump’s presidency), “Dunkirk” (pro/anti-Brexit) and others. But when the film is based on actual historical events and conflicts, there are bound to be sentiments offended by those that still cling to what what they feel one of those sides in the conflict represented.

Yet offended sentiments must never be an excuse for pulling or banning a film. “Cinema is a mirror by which we often see ourselves,”Alejandro Gonzalez Inarritu has said. If we don’t like what we see, covering or even smashing the mirror isn’t going to change that reality.

USA (CA) – Michael Karagosian has written a very good piece of analysis about the problems with the US exhibition market, why exhibition data is worth more than you think and how come a disruptor like MoviePass could shake up the market. Key point is that “MoviePass is not interested in exhibition,” but in data analytics. Well worth reading. MKPE – January 2018 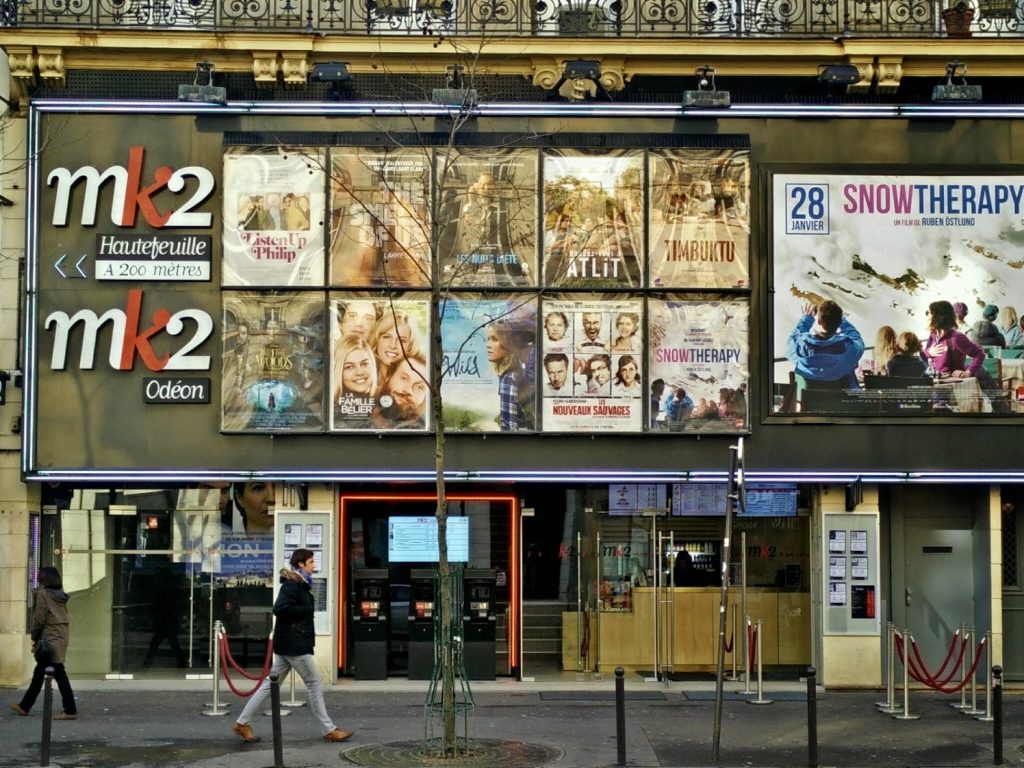 France – Audio-visual body CNC’s subsidies have been ruled to be partly illegal by a French court. The ruling is sweet revenge by Paris-based exhibitor MK2, which had the ‘arthouse’ label removed from two of its cinemas by the CNC and thus lost out on 40,000 euros worth of subsidies. MK2 took CNC to court and it has now ben ruled that the ‘selective’ subsidies that amount to 75 million euros per year are illegal, particularly dual subsidies to auditoriums of less than 50 seats. BFMTV (FR) – 25 January 2018

India – The release of USD $30 million historical epic “Padmaavat” was marred by violence across India, with beatings, vandalisation of malls and burning of cars. India’s Supreme Court lifted the ban on the film in the states of Rajasthan, Haryana, Gujarat and Madhya Pradesh, but the Multiplex Association of India advised its members in those states not to screen the film until the situation had calmed down. The films opening was shifted form 1 December last year to 25 January. Variety – 25 January 2018

India – Meanwhile Indian cinema operators are still struggling to cope with the introduction of the 28% goods and services tax (GST) introduced last July. “Worst hit by this move have been single screens, which are not as well-equipped as multiplexes to combat the crisis.” The GST was supposed to simplify and ease the burden of onerous local ‘entertainment taxes’ but has ended up increasing prices for nearly all cinemas. Live Mint – 25 January 2018 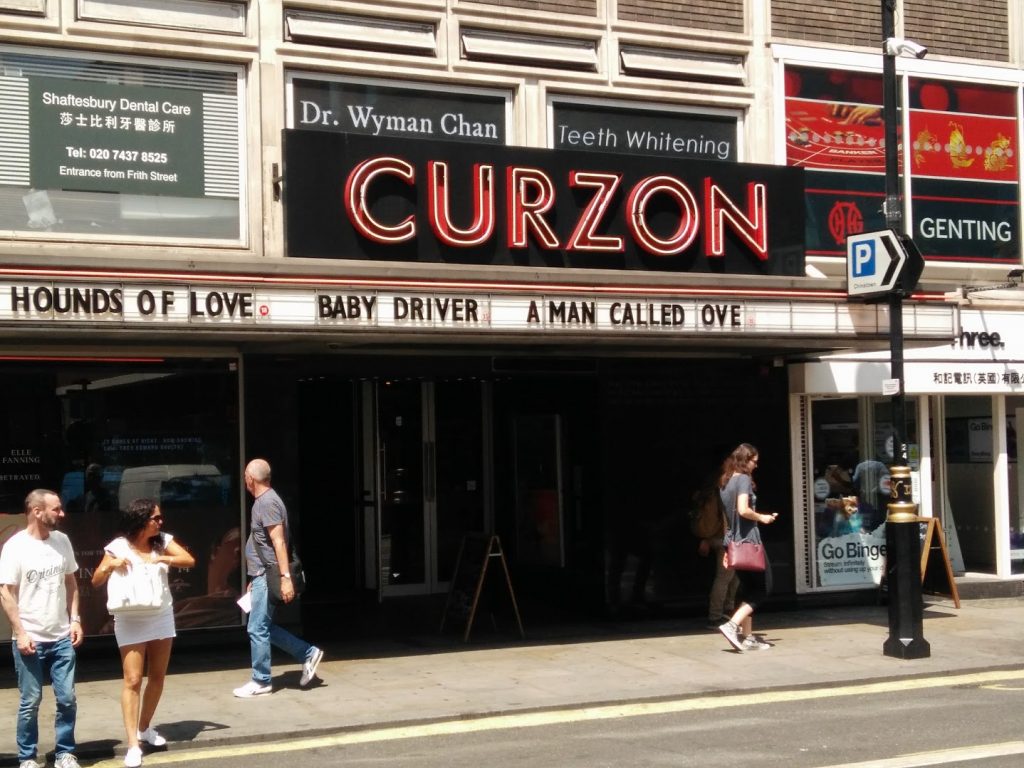 UK – Curzon is planning to expand over the next two year after a ‘fantastic’ box office year in 2017 that saw 15% growth. Curzon will refurbish its Soho cinema (despite the threat of closure due to Crossrail 2), open new cinema in Colchester and Hoxton, refurbish Mayfair and Knutsford, as well as a new cinema in Kingston. Curzon just opened its latest cinema in Oxford, its 12th venue. Screen Daily – 24 January 2018 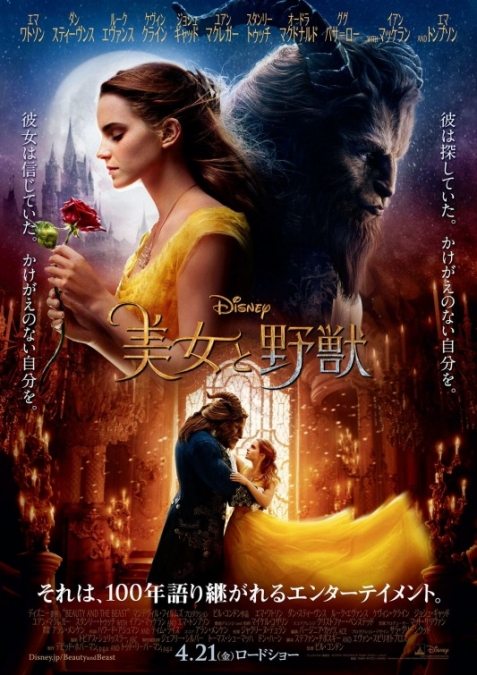 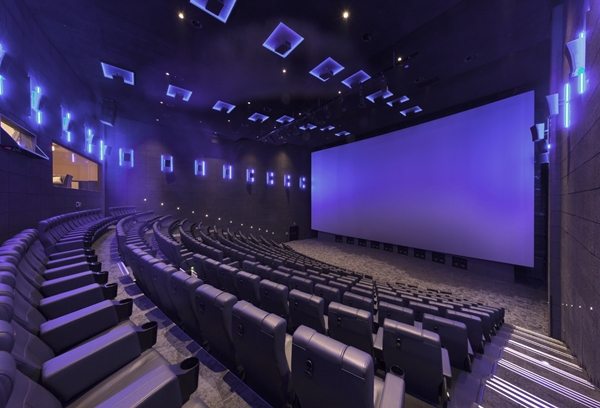 Korea (Republic of, South) – Megabox has won the multiplex award category in the ‘2018 Consumer Selection Best Brand Award’ for the second year in a row. “Megabox won the prestigious awards in recognition of its pioneering efforts in various fields, changing the paradigm of the existing movie theater industry.” The Megabit is promoting its ‘Life Theatre’ concept of offering more activities than just films. iPlus (KR) – 23 January 2018 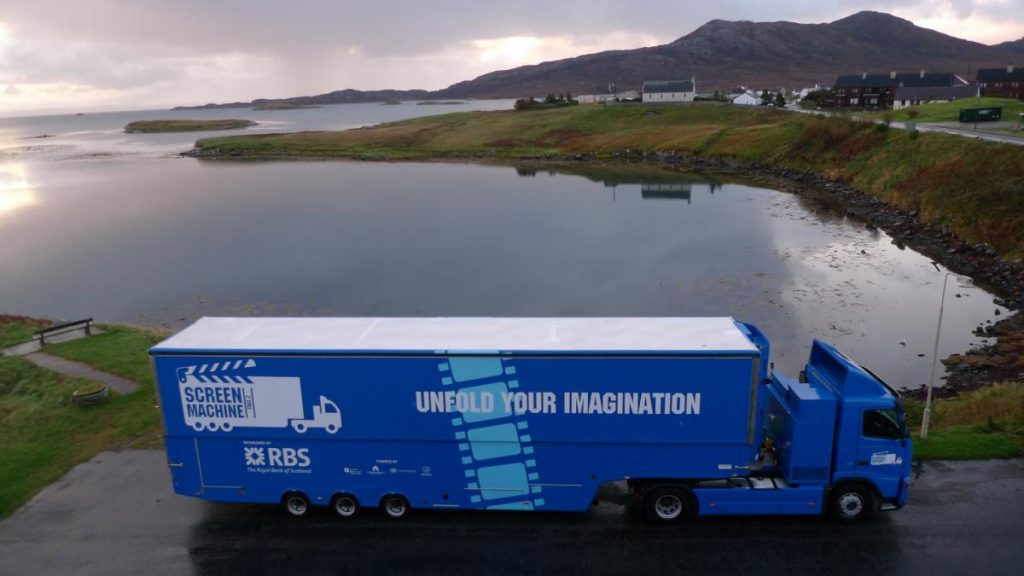 UK (Scotland) – The only permanent mobile cinema in the UK has secured funding to keep operating. The Screen Machine that tours the islands and highlands of Scotland has been given a GBP £620,350 for April 2018 to March 2021. A further GBP £75,000 will also be given by the Highlands and Islands Enterprise (HIE) over the same period. The Screen Machine toured 51 different locations last year. BBC – 25 January 2018 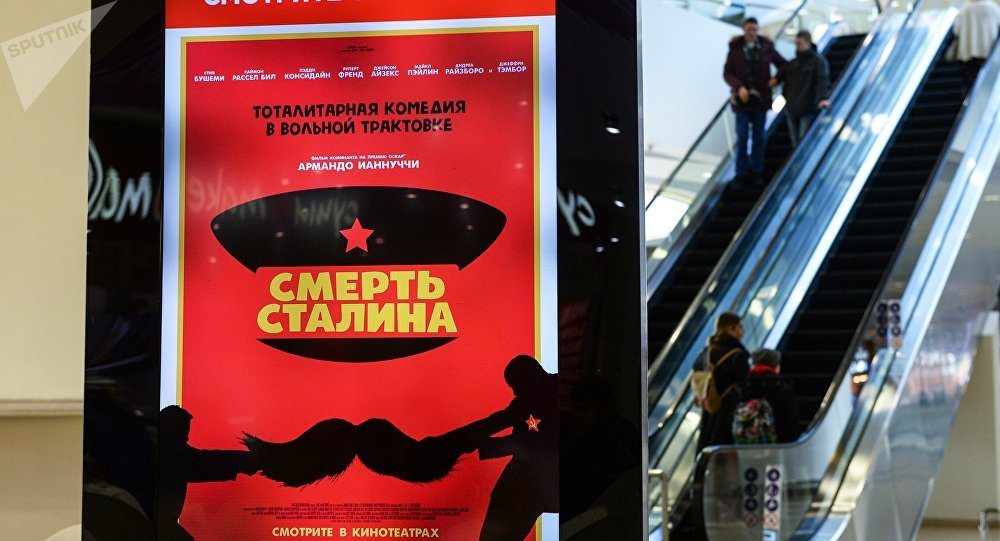 “The Death of Stalin” – so funny they banned it in Russia.

Russian Federation – Black comedy “The Death of Stalin” has been banned in Russia after the ministry of Culture withdrew permission for its release. The film was due to have a limited release by distributor Volga.

Yelena Drapeko, deputy head of the lower house of parliament’s culture committee, told RBK news she had “never seen anything so disgusting in my life”. “(The audience), me included, saw elements of extremism in the film,” she said.

The film has been lambasted by a number of politicians and cultural figures, with the country’s Communist Party calling it “a form of psychological pressure against our country.” The ban was defied by the brave Pioneer arthouse cinema in Moscow.  The Guardian – 23 January 2018

Greece – A cinema in a suburb of Athens was forced to cancel the film premiere of a Greek film after fans of a local basketball team threatened to ransack the cinema. The film “1968” celebrates the success of the rival Athens team AEK.

According to reports, the owner of the cinema received a delegation from the so-called Panthers, hard-core supporters of Panionios, who made it clear that they would take action if he proceeded with the screening. 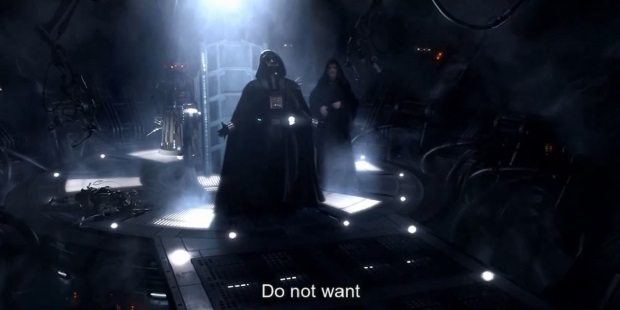 UK – Cinemas in the UK are in many ways ahead when it comes to providing access to films for patrons with disabilities, but that doesn’t mean that it is always easy for patrons deaf or hard of hearing to find screenings with subtitles – even when films are advertised as having subtitles, Den of Geek highlights.

Another multiplex around Manchester failed a deaf gentleman by not putting subtitles on the Star Wars film after his daughter had complained to staff. Their response? “It was a technical fault.”

With populations getting older in UK, the need for this is only going to increase, so cinemas need to get their act in order. Den of Geek – 26 January 2018 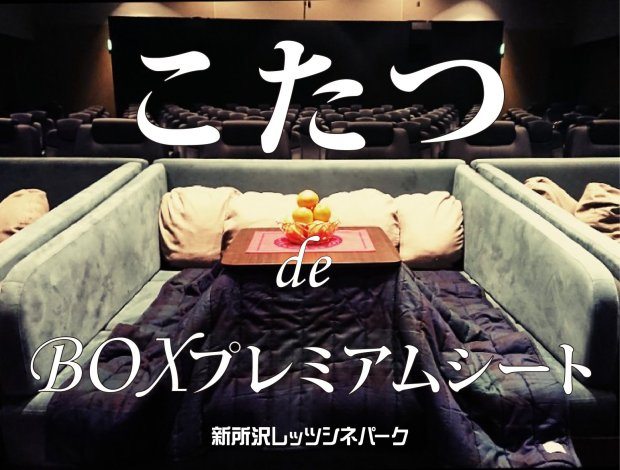 Japan – We’ve seen cozy cinemas but this one in Japan takes snuggliness to a whole new level. Cine Park, in Tokorozawa, Japan, has introduced snazzy new ‘box premium seats’ that include “cosy sofa boot seating, plush pillows, and, most importantly, personal heaters sat underneath a table.” In the month of January these seems a very civilised way of watching films in the cold north. Metro – 23 January 2018