Indonesia – Korea’s Lotte has confirmed that it is entering the Indonesian cinema market, the CEO of Lotte Malls has confirmed in an interview. Indonesia has just 1,100 cinema screens for a population of 250 million, with 35 of all theatres located in Jakarta. Korean rival CGV already has a significant presence in Indonesia through CGV Blitz. Lotte’s entry is a result of the planned expansion of its mall business in Indonesia and changes to law that allow for 100% foreign ownership of cinemas. There has also been interest in Indonesia from U.A.E. and a third South Korean entity. In addition to Korea Lotte has cinemas in Vietnam and China. Industri (ID) – 3 September 2017 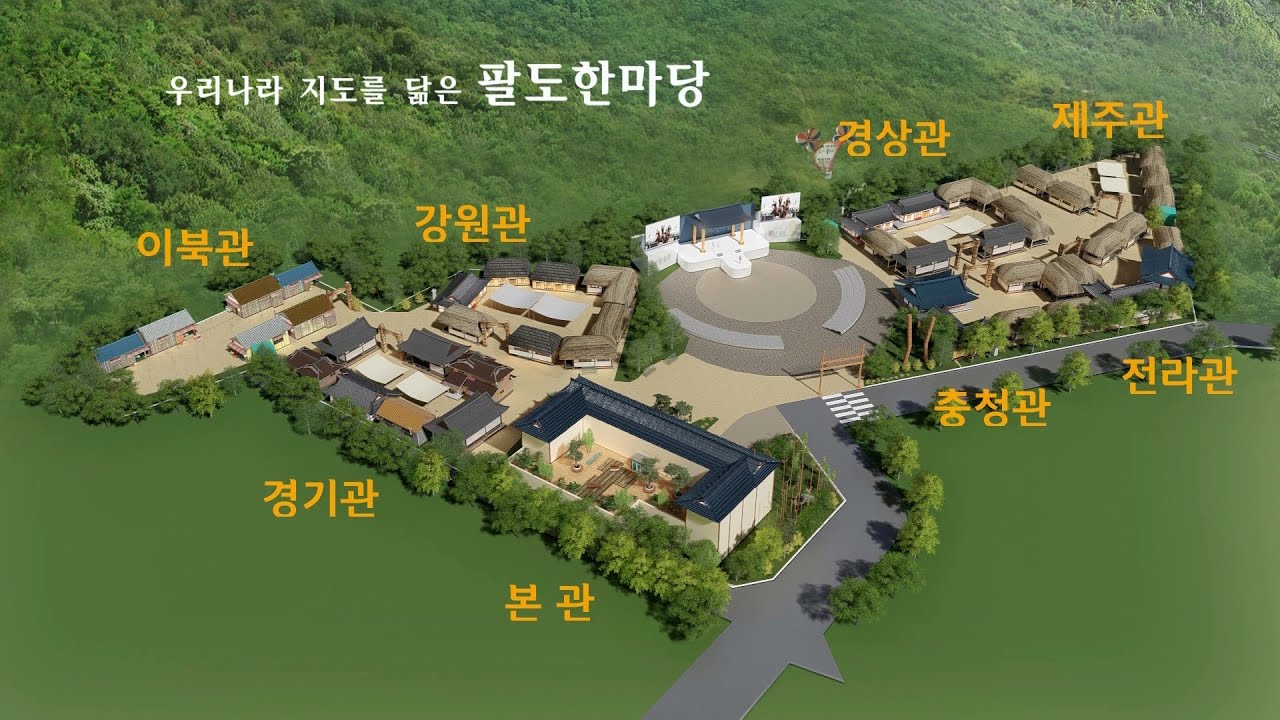 Korea (Republic of, South) – The second contract for the installation of a Samsung Cinema LED screen has been signed with Megabox. The Megabox Yeoju cinema opening in September next year will have the projector-less solution in one of its 375-seat auditoriums. This is the first contract for a new cinema, whereas the first installation was with an existing Lotte cinema in Seoul. Kyeonggi (KR) – 31 August 2017 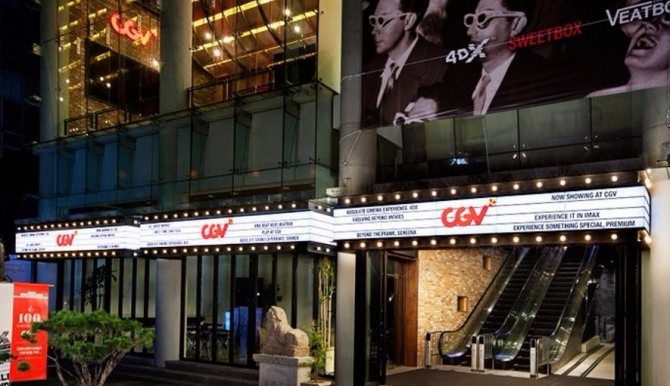 Australia – A price war to slash ticket prices has erupted in south Australia. Wallis Cinemas has cut the price of all tickets to AUD $12 (USD $9.55), a move that followed the decision of Reading to cut ticket prices to AUD $10 (USD  $7.96) in a move that was replicated by Hoyts. “Adding to the competition for theatre goers, Hoyts also this week announced a deal with Qantas that swaps tickets for points at the box office.” The Advertiser – 28 August 2017

UK – Everyman has had a good six months, with the UK arthouse operator recording 55% revenue increase. “The group posted a profit of £438,000 for the last half, an improvement on the £670,000 loss suffered in the same period a year ago. Everyman’s share price is up 3.81 per cent or 6.00p to 163.50p this morning, having steadily increased over the past year.” Everyman operates 21 cinema and has nine more in the pipeline. ThisIsMoney – 1 September 2017 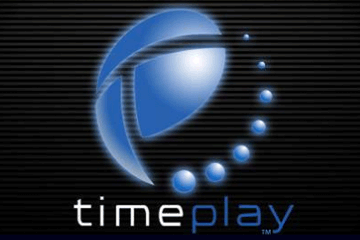 Canada – TimePlay has raised CAN $8 million (USD $6.45 million) in Series A funding. “The company intends to use the funds to expand its cinema business in the U.S. and worldwide as well as pursue new verticals.” TimePlay offers interactive advertising games in cinemas with operators such as Cineplex, Bow Tie and Emagine on over 725 screens. Finsmes – 28 August 2017 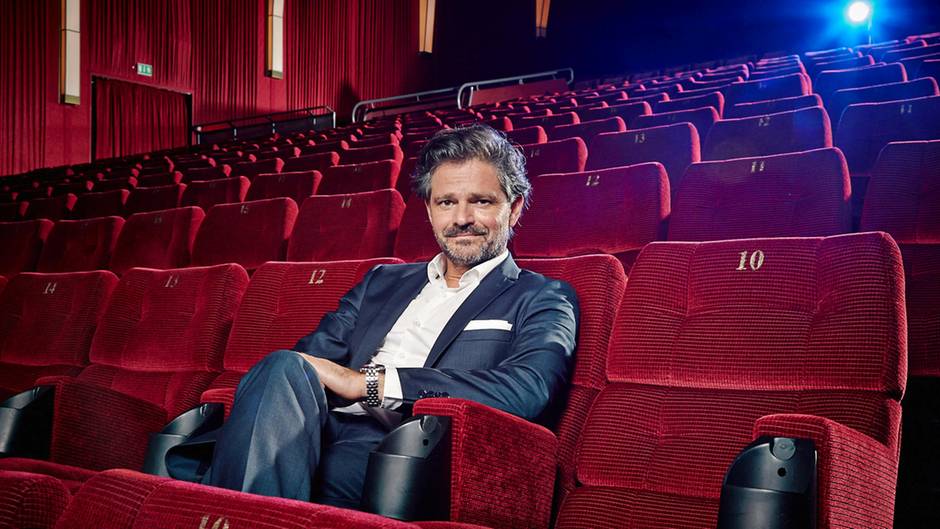 Germany – An interview with the head of Cinemaxx Carsten Horn, in which he discusses not having a Netflix account (but uses iTunes), why cinema is a socuial experience and ‘Kulturgut’ (cultural asset) and why German cinema need to invest to remain relevant in five years time. The first Cinemaxx cinema fully retrofitted with recliners will re-open in Hannover later this year. Stern (DE) – 31 August 2017 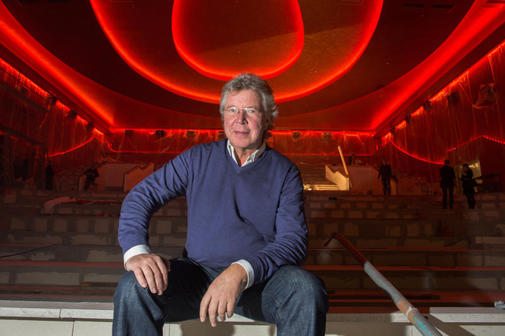 Germany – An interview with the founder of Cinemaxx and head of Germany’s luxury cinema chain Joachim Flebbe, in which he discusses popcorn (he likes it, but most of his cinemas don’t offer it), how he was one of the first to invest in cinema comfort and how to tempt youth back to cinemas. Interesting un-intended companion piece to the above article. Neue Presse (DE) – 1 September 2017

India – Multiplexes are said to be under strain from the imposition of the 28% GST (goods and services tax) while tax breaks for multiplexes have also been terminated. ” Those who have invested huge amounts in constructing multiplexes under state government scheme are now running from pillar to post for some relief.” How long before this hits the share price of PVR et al? Times of India – 28 August 2017

Russia – A truck packed with gas canisters was rammed into a Yekaterinburg cinema, allegedly in protest at the screening of a controversial film about a Tsar. The entertainment complex ‘Kosmos’ had been due to screen Alexei Uchitel’s “Mathilde” about the love affair of Tsra Nicholas. The director’s studio in St Petersburg had been attacked with Molotv coctails the previous week. Moscow Times – 4 September 2017 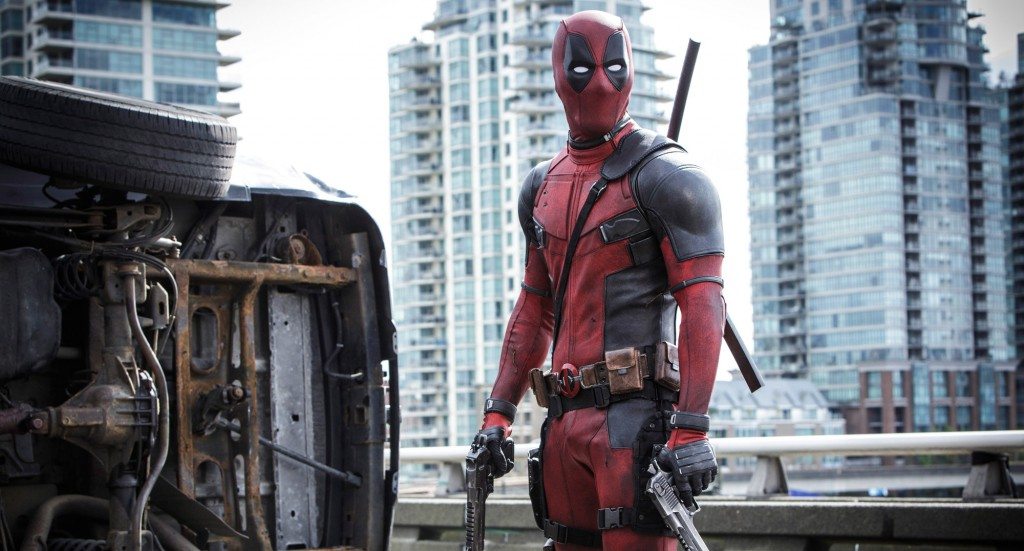 USA (UT) – A law in Utah that prohibits the serving of alcohol during the showing of a film with simulated sex or full-frontal nudity has been struck down by a US judge. The case hinged on a case against Breweries for serving beer during a screening of “Deadpool” in 2016. The cinema was liable for a USD $25,000 fine, but it was considered a free speech issue. Actor Ryan Reynolds contributed USD $5,000 to the defence of the cinema. THR – 31 August 2017 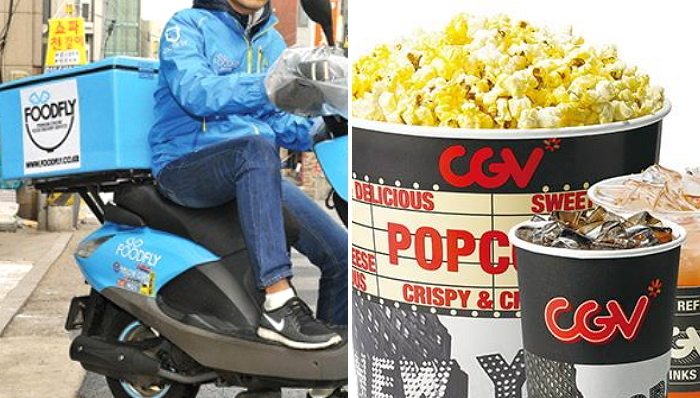 Korea (Republic of, South) – You can now have popcorn, nachos, Coke and other cinema food and snacks delivered to your home in Korea. FoodFly is introducing the service for customers who live within a three kilometre radius of one of nine CGV multiplexes in Gangnam, Myeong-dong, Mok-dong, Sinchon, Atreon, Apgujeong, Yeouido, Yeongdeungpo, Wangsimni and Honda. People can order it from their FoodFly or CGV app. Minimum order is KRW 10,000 (USD $8.85) with a KRW 3,500 (USD $3.10) delivery charge added, though there is a ‘Buy One – Get One Free’ offer on for the first month. Insight – 3 September 2017 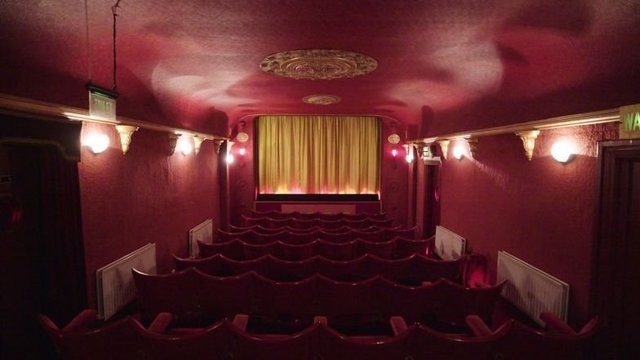 UK (Northern Ireland) – Film maker twins Noel and Roy Spence each have their own art deco cinema in the tiny village of Comber. With just 9,000 residents, it is home to the 70-seat Tudor cinema and the 33-seat Exelcior. The former was converted form a hen house to a plush retro cinema with original fittings. The cinemas are available for private hire and have had their fair share of celebrity international visitors. Western Slope Now – 1 September 2017