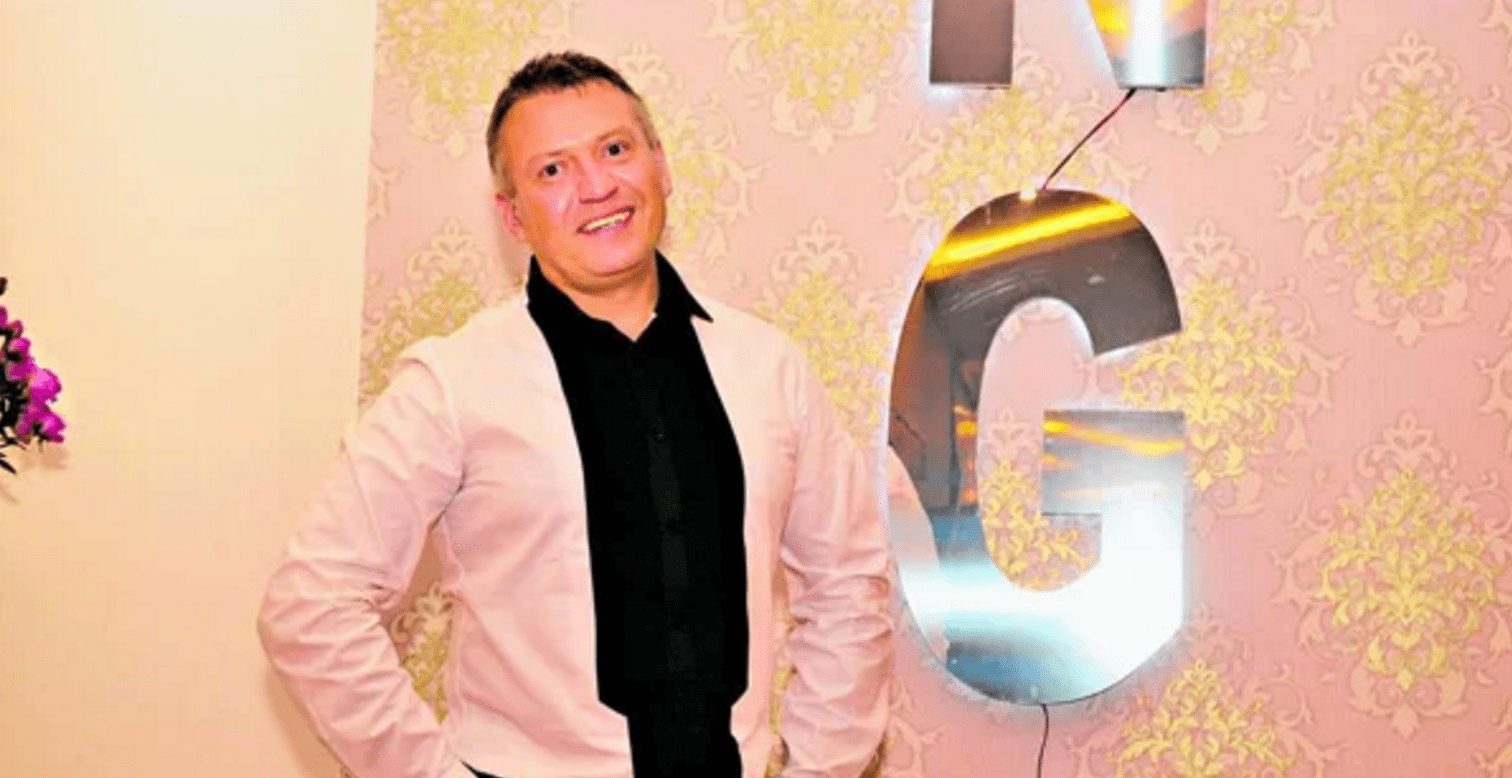 Kenya – Nairobi is getting a new cinema with the regions’ first 4DX. Anga Cinema already operates two multiplexes, including East Africa’s first Imax screen. “ANGA Cinemas are hoping to open more theatres in and around Nairobi before moving outside the city. Their target is to open 35 cinema theatres in the next five years with at least 100 screens.” More proof of Africa as the next significant growth market. Anga Cinemas CEO Oleksii Sierkov pictures above. Daily Nation – 29 July 2017

Germany – A setback for the expansion plans for the Manhattan cinema in Erlangen as the local council votes 40 to 2 for keeping the open space that had been planned to be used for the new cinema taking shape. The cinema plans have been dodged by controversy since the cinema was bought by Nürnberger’s cinema mogul Wolfram Weber. BR24 (DE) – 28 July 2018

Germany – Setbacks for plans to build a luxury cinema in Dortmund’s Brackel, which was originally meant to have opened at the end of this year. The Cinestar cinema suffered after the original builder fell ill and the project is now set for opening end of 2018.  It will have eight screens and 900 seats, as well as being used for concerts and conferences. RurhrNachrichten.de (DE) – 27 July 2017

Germany – Delays for the Luxor Filmpalast Heidelberg, which will open on 15 October instead of August. The first six screens were due to have opened, but issues with fire safety have pushed back the opening date. Four more screens will open in November and one in December. RNZ (DE) – 15 August 2017

France – A three-screen cinema is opening in Neufchâteau in June 2018. The work on the site was stopped for a few months due to archeological excavations. The cinema will be operated by Thierry Tabaraud, who already operates the Saint-Dié-des-Vosges multiplex. Seating will be 200, 110 and 70. Vosges Matin (FR) – 14 August 2017

Poland – Helios latest multiplex is opening in the Vivo! mall in Krosno on 29 September. The four-screen cinema will have 808 seats, including 70 ‘love seats’ and handicap access. The ‘love seats’ will be in the back rows. Helios specialises in opening smaller multiplexes outside the big cities. Krosno24.pl (PL) –  8 August 2017

Poland – Warsaw’s latest Cinema City is opening 14 September. The 11-screen multiplex in Galeria Polnocna will be the first in the Polish capital with Dolby Atmos in Screen 1, 14.9 x 6.4 meters and seating 340 people. Warsaw is set for a cinema boom. It currently has 18 cinemas with more than one screen and 139 screens in total, which is set to rise to 167 under currently announced plans by various operators. Gazeta Wyborcza (PL) – 10 August 2017

Belarus – Local mobile operator Velcom has opened a seven-screen multiplex in the Dana Mall in capital Minsk. The cinema is operated in partnership with Silver Screen and offers free wifi in the lobby courtesy of Voka, the telecom’s cosumer brand. Telekompaper – 10 August 2017Closing

France – The owners of the Ecran 7 is refusing to vacate the Plaisance-du-Touch centre, even though the cinema’s lease expired on 4 August. The company has been opposing the opening of a Gaumont Pathé cinema on the Val Tolosa site since December 2016. It is arguing that it should be allowed to stay in place while legal proceedings take place. The court is meeting on 11 August. France3 – 2 August 2017

Germany – Cineplex Dormagen is not re-opening. The multiplex was damaged by a fire back in December (see photo above) and has not been showing films since. It now seems the operator has been unable to come to an agreement with the operator of the Dormacentre mall to extend the lease that end 30 June 2018. City hall has promised to find a new operator for the cinema. NGZ Online (DE) – 28 July 2017

Switzerland – Kitag is closing its Kino City/Cinema City in Bern on 18 January 2018, leaving it with just three cinemas in the town. It was not possible to extend the lease of the three-screen cinema. Emplyees will be moved to other Kitag locations. Kino Capitol is also closing, with Kitag’s Royal and Rex having closed earlier. Der Bund (DE) – 1 August 2017