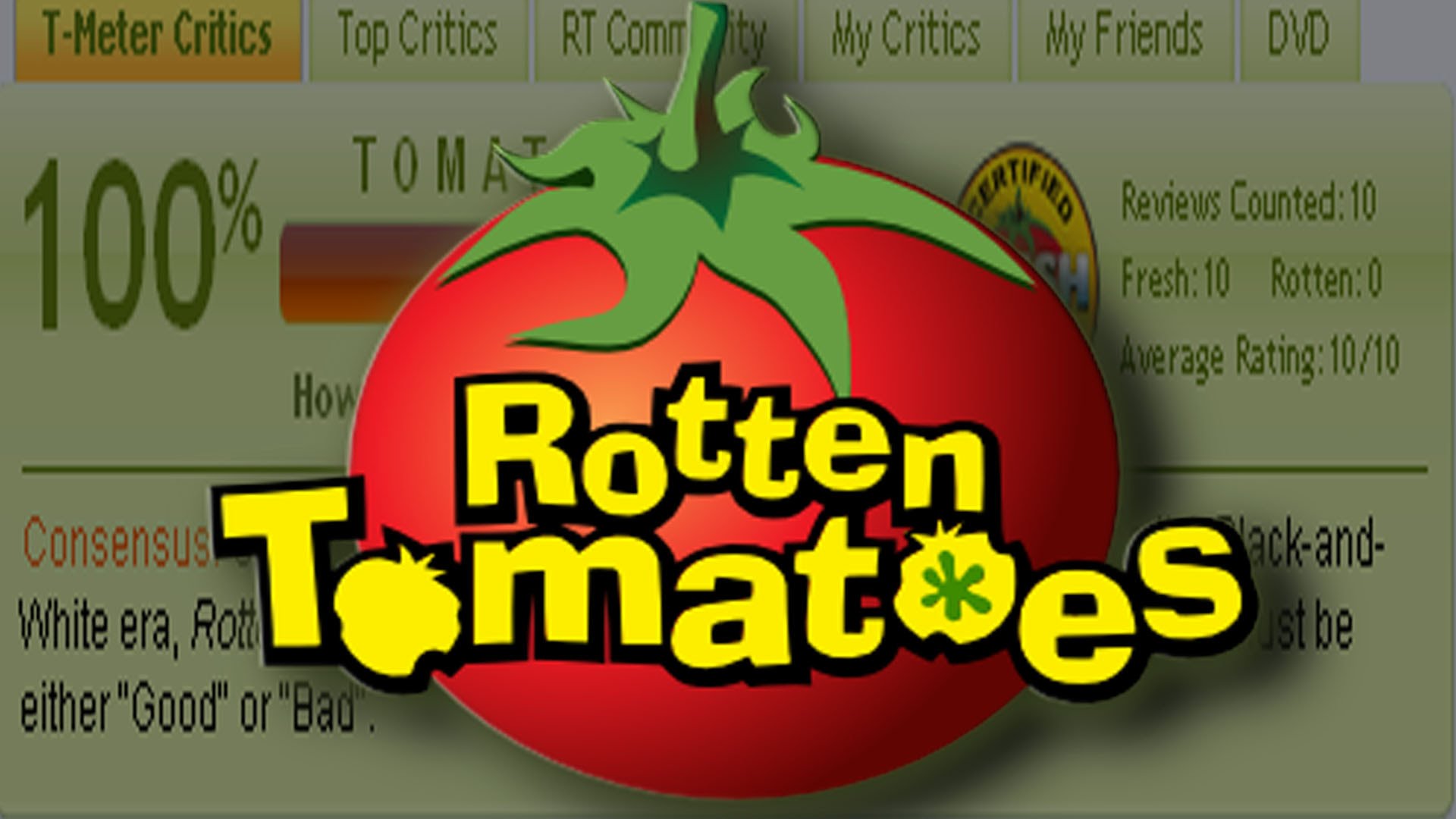 USA – There has been a lot of discussion and anguish this summer amongst Hollywood studios and theatres about the impact that meta filmreview website Rotten Tomatoes is having on audiences. Chicago Tribune’s Chis Jones looks closer at the site and finds that it is not as scrappy as it looks, given its corporate ownership. More importantly, he argues, “Rotten Tomatoes does not employ critics bound by ethics; it doesn’t really employ any critics at all.” That’s part of the site’s selling points but also a problem. A certifiably ‘Fresh’ take. Chicago Tribune – 28 July 2017

USA (DC) – AMC has reconsidered plans to change the signage of the Uptown Theater in Washington DC to the AMC logo after a public backlash. The cinema in Cleveland Park has had the same frontage since it was opened by Warner Bros in 1936 and is considered a local landmark. “In response to community feedback, AMC will maintain the Uptown signage, with an upgrade to LED lighting for better energy efficiency and to ensure the sign remains in good working order,” said AMC’s spokesman Ryan Noonan. AMC will now even replace the broken ‘W’ letter. WAMU – 31 July 2017

Ireland (Republic of) – The Irish Film Institute is instituting a ‘F’ rating to champion female film talent. “The rating will apply to any film directed by a woman, written by a woman, or featuring significant women on screen, and comes as part of the cinema’s objective to reflect a diversity of cinematic perspectives.” It originated at Bath Film Festival in 2014 takes a broader view than the Beschdel test used by cinemas like Stockholm’s Bio Rio to give an ‘A’ stamp for films that checklist female on-screen characters. Dublin Live – 29 July 2017

Australia – The Guardian looks at how Palace Cinemas has come to dominate the market for film festivals in Australia. Melbourne has over a dozen film festivals each year: Italian, French, German, Scandinavian, Human Rights and arts, Young at Heart, Football, Turkish and Great British film festivals, and Palace is involved in most of them. They are a good testing ground for films that then go on to wider release, like Icelandic arthouse hit “Rams”, shown at the Scandinavian film festival and later released by Palace Films. The Guardian – 30 July 2017

UK – Stephen Follows runs 16 years worth of US movie posters (that 7,617 movie posters!) through Microsoft’s Azure Emotion engine to see what emotions are expressed the most frequently. ‘Anger’ scores high in action movie posters, while ‘contempt’ is the highest emotion for comedies. “Thrillers take the award for “Movies Posters featuring the Saddest Actors”, beating Dramas and Fantasy films by the smallest of margins.” Lots of other great insights, as always, not least in terms of what AI can do now. Stephen Follows – 31 July 2017

UK – Movie Starr Cinema in Canway has been forced to adopt extra security measures following the arrival of two convoys of travellers (English Gypsies of Romani origin). “As customers were leaving, the travellers were sneaking into the screens to watch the films,” said Shane Parking, the owner of the cinema. “They were also stealing the pick and mix as they left.” Castle Point Council has gotten involved in dealing with the travellers, mainly trying to keep them from setting up camp on private and public land.  B&W Times – 29 July 2017

India – Clashes outside a cinemas in Indore screening the documentary “Indu Sarkar” about the State of  Emergency imposed by the Indira Gandhi government in 1975. Members of the opposing Congress and BJP parties were involved in the fighting outside the Sapna-Sangeeta cinema. Water cannons were used to disperse the mob. Other cinema halls across India were also said to have seen fighting erupt. In the same week there were reported disturbances at screenings of “Lipstick Under my Burka” as well. First Post – 31 July 2017

Australia – The Event Cinema multiplex on Sydney’s George Street was flooded this week when a water pipe on the street burst. Staff found a lower ground auditorium submerged in water half-way up the screen and the lobby under a meter of water. The cinema has been closed to day as water is pumped out but expects to be “fully operational tomorrow”. Looking at the photos, that seems highly optimistic. Daily Telegraph – 1 August 2017 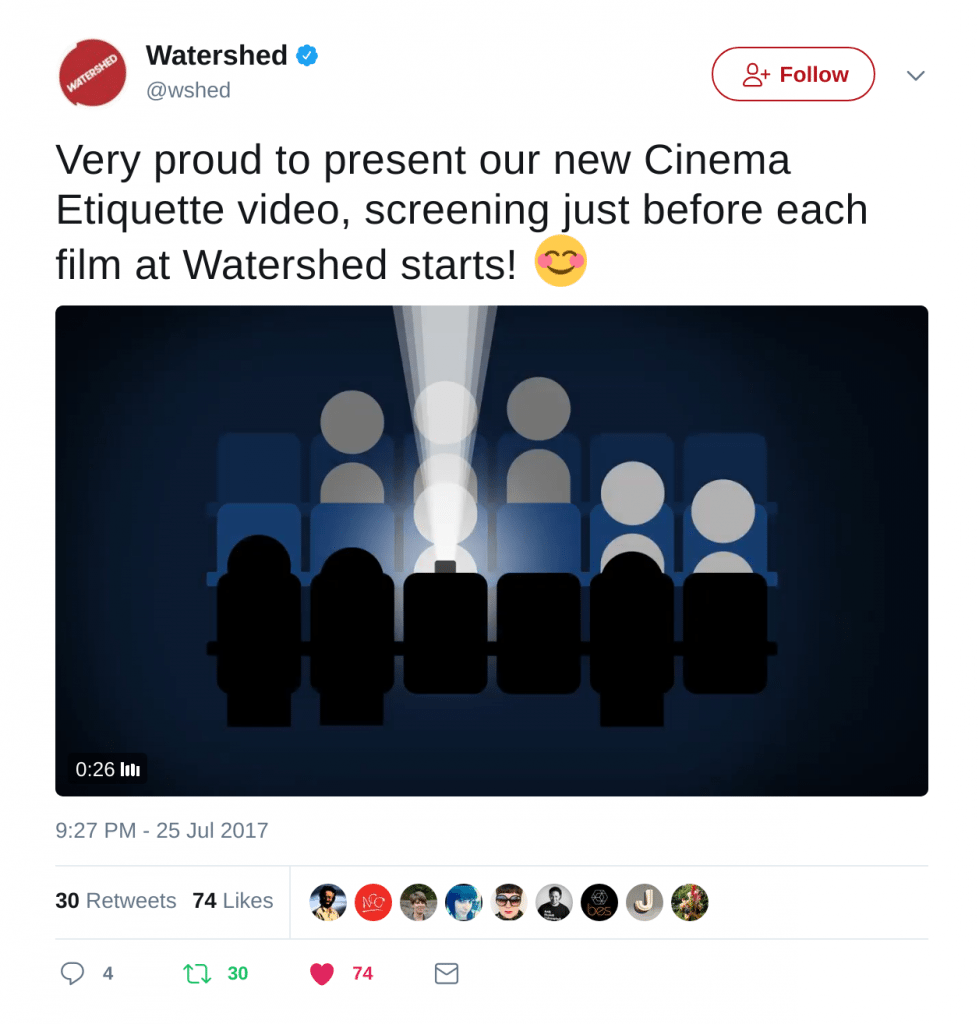 UK/USA – Two articles arrive more or less at the same time on the same subject: cinema etiquette. ‘10 things you really shouldn’t do at the cinema‘ and ‘Please Just Shut the Hell Up at the Theater & the Cinema‘. No real surprises about the things that end up on the 10 Don’ts (talking, eating, phone use, making out, etc.), while “Angels in America” is event cinema perhaps best not enjoyed within earshot of a serial popcorn muncher. Even worse when it is a live play on stage, accompanied by snack noises.

The ownership of their space in public is as proprietary as their domestic space, which may explain the poor standards of behavior at theaters and cinemas: People believe themselves to be at an extension of home, so why not just lounge, munch, slurp, and chat as you do on the couch?

It is a losing battle, but unlike “Dunkirk” not one where we can ever beat a retreat. Fight it in the lobby, fight it in the stalls. Never surrender to inconsiderate louts. Like this woman in a Mexican cinema. For all of you we present the new Watershed cinema etiquette video. Twitter