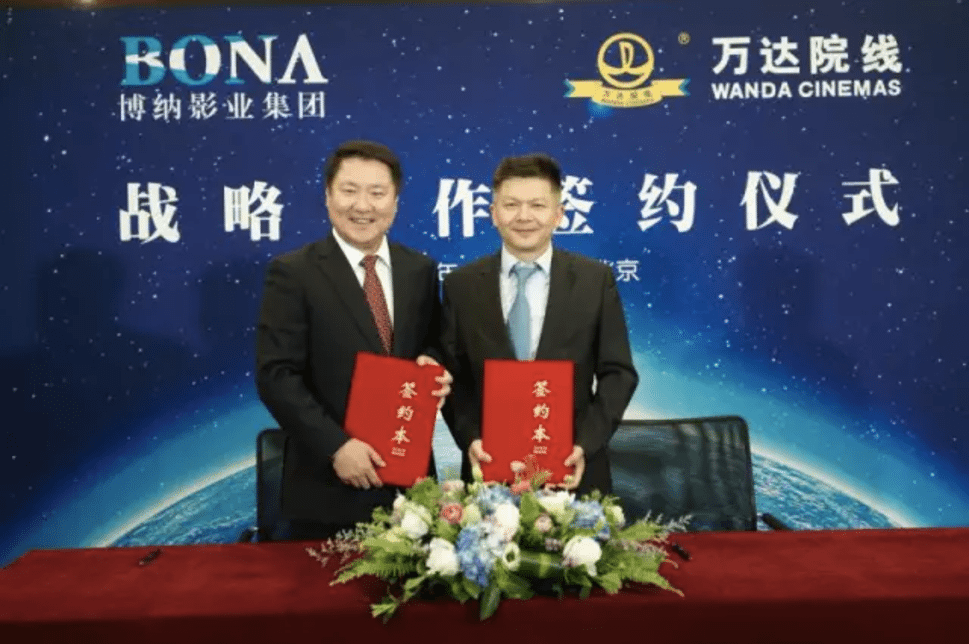 Wanda Cinema Line is expanding its circuit through the inclusion of 41 cinemas with 336 screens acquired by investing a 1.9% stake in Bona Film Group.  The CNY 300 million (USD $43.51 million) investment also means that Wanda will take over any cinemas that Bona has in partnership with other companies when those deals expire. Wanda and Bona will also co-operate in areas of advertising and film investment. China Film Insider – 17 May 2017

Yet despite the deal, Wanda is not the biggest cinema circuit in China. That honour belongs to Dadi following its deal to acquire the Mainland network of Orange Sky Golden Harvest. China Film Insider has a very good graph of the Top 10 circuits in China, of which we have reproduced the Top Five. To see the full list, please visit their website. However, Wanda collects the biggest box office of all Chinese exhibitors because of more Imax and premium screens, as well as better locations. 36 screens per day on average opened in the first quarter of 2017. China Film Insider – 17 May 2017

This week Dadi launched its Film + Creative Culture platform that will promote event cinema screenings in a bid to expand beyond feature film content for its cinemas. The venture is a partnership with Sina Weibo microblog and will see five music converts with popular music acts this year. Further down the line the venture will also screen stage plays, children’s content and more. Event Cinema is seen as having particular potential in China’s medium and smaller cities, where people do not have access to high-quality live events. Sina – 17 May 2017

The movie story of the month is how Bollywood hit “Dangal” became a blockbuster in China, even beating “Guardians of the Galaxy vol. 2”. The film has now earned more in China than in its domestic market, with China’s total now at CNY ?782M/?721M (USD $113.6M/$104.7M – with and without ticket fee) far outweighing the Indian domestic USD $60 million (INR 3.88 crore) – though India still leads on admissions. This makes it the biggest non-Hollywood film of all time in China. Screen bookings increased 31.4% in the second week, with even Wanda (which was accused of de-programming it, due its release being handled by rival Huayi) moved it u from 2.9% to 25.2% of screenings. The true story of a father who coaches his daughters to become champion wrestlers struck a chord in China with its issue of preference for males in rural areas. China Film Insider – 16 May 2017

BesTV and Wei have signed a partnership to launch 200 private cinemas before the end of this year. Also known as ‘on-demand cinemas’ or ‘micro cinemas’, these screening rooms have often a shady reputation when it comes to copyright respect, but is now attracting interest from serious players that see it as a channel between traditional cinemas and online/television. ‘BesTV Art Theater Program’ will screen more niche arthouse content, with an aim of growing the circuit to 400 venues and 2,000 auditoriums. There are even bigger plans by Ding Junshan. Sootoo – 19 May 2017

Times United Cinemas has isued notification of a planned IPO to raise CNY  ¥2.98 billion (USD $432 million), “of which 600 million yuan [USD $87 million] to supplement working capital, 2.17 billion yuan [USD $315 million] to new theater project, 270.2 million yuan [USD $39 million] to invest in e-commerce platform.” As of the end of last year Time has 219 multiplexes, with an average 33% market share in its native Zhejiang Province. The company has been cited on six occasions for violations of fire safety regulation. JRJ.cm – 19 May 2017 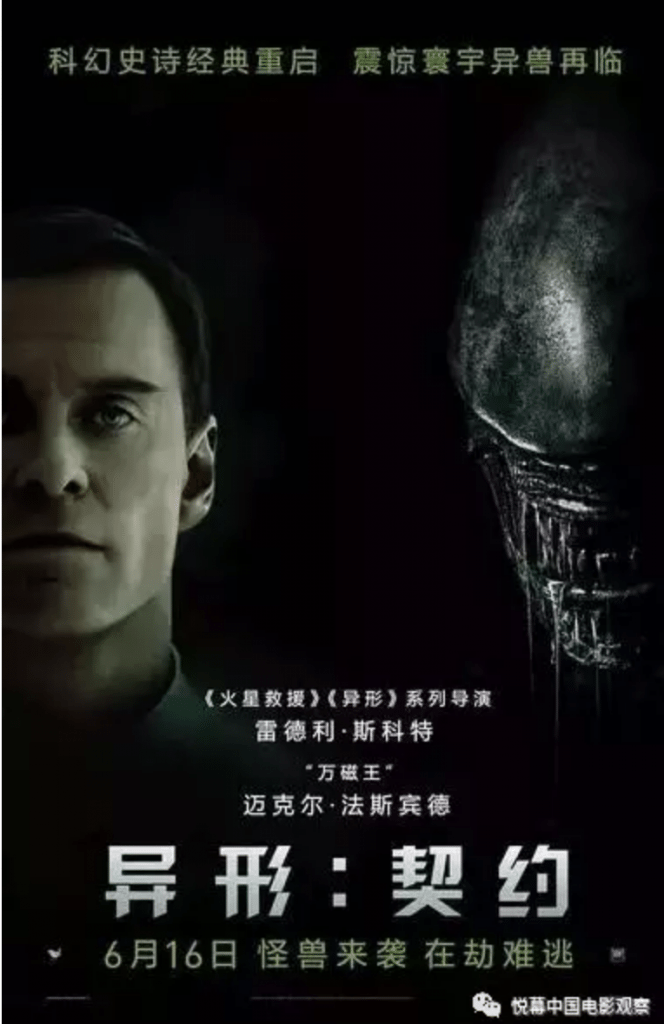 Summer is no longer off limits to Hollywood releases in China. With local film failing to have a significant impact on the box office, officials have taken a pragmatic approach to the ‘black out’ month, with “Alien: Covenant”, “The Mummy” and “Wonder Woman” all securing release dates in June and “Spider-Man: Homecoming” also likely to get a July date. In the summer of 2015 domestic titles accounted for 97.6% of all BO takings, but that is highly unlikely to be repeated in 2017. Yuemuchina – 17 May 2017

Zhang Yimou has said that Chinese films need to get better. Some would say that’s a bit rich coming from the director of “The Great Wall”, even if his earlier films won greater accolades. The film made CNY ¥1.173 billion (USD $170 million), but how much of that went to the producers? China byte strips away the layers of ticketing fees, taxes, issuance agency fees, finding that ultimately only CNY ¥350 million (USD $50 million) is left for the producers of the film.  ChinaByte – 17 May 2017

With China’s BO have failed to keep pace with the growth in the number of cinemas, exhibitors are increasingly looking at building customer loyalty. This is not easy since online ticketing platforms often offer cinema tickets at cheaper prices than cinemas themselves, due to heavy subsidising. Shanghai DFC Baoshan Studios has managed the feet of selling over 1,000 memberships, representing a conversion rate of over 30% in a single day. What was the secret? By creating special on-site events and whipping up online hype to create “crazy fans” out of customers. Other cinemas are going for arcade games, mini-KTV and other novelties in the lobby. Yibada – 16 May 2017

“King Arthur: Legen of the Sword” will be the first Hollywood film screened in the ScreenX format developed and promoted by by CGV. ScreenX has been deployed in Wanda cinemas and the film will be shown in the 270-degree format in 10 auditoriums. Mtime – 12 May 2017