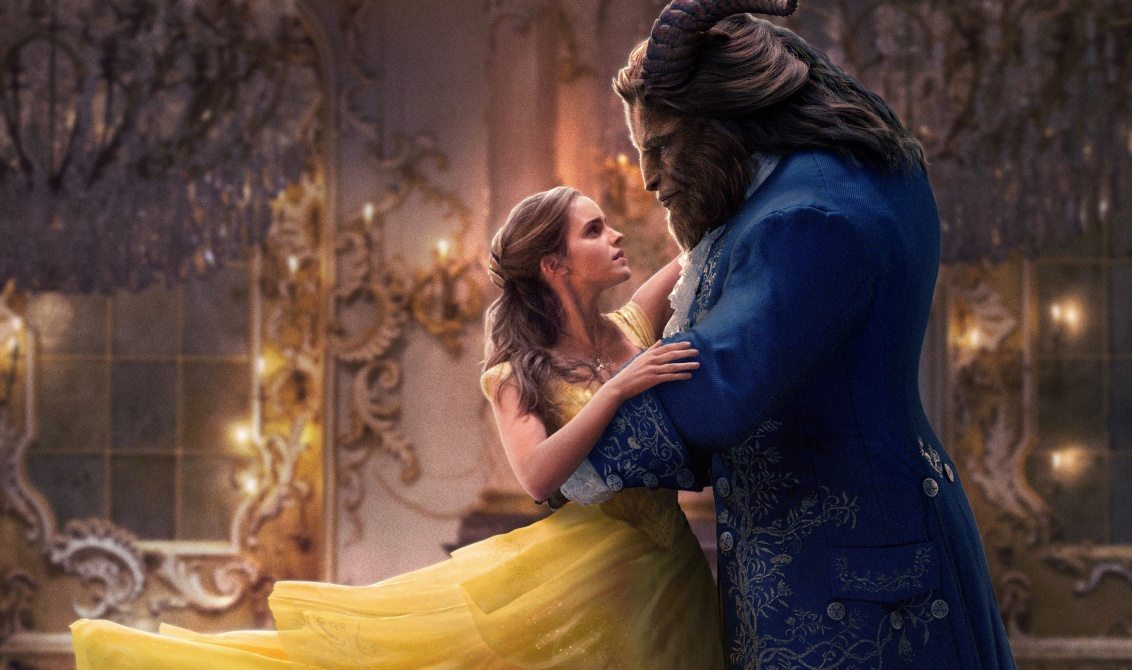 UK – A trio of films including “Beauty and the Beast”, “Logan” and “Kong: Skull Island” helped cinema attendance in the United Kingdom grow to 16,153,356 this past March, the highest in at least 46 years. UK Cinema Association – 21 April 2017

USA (CA) – We’ve already filled you in on how some of the virtual reality projects exhibitors and distributors have been pursuing. Now Warner Bros. may be taking their efforts in VR and AR (augmented reality) one step further, filing a patent that could ultimately bring “mixed reality” films to movie theatres. There is no word on how serious Warner Bros. is in making the proposed technology a reality. (See what we did there?) Patently Apple – 16 April 2017

Qatar – Vox Cinemas is expanding its relationship with CJ 4DPLEX by opening a new auditorium featuring the company’s 4DX immersive cinema technology.  It will mark the 12th 4DX auditorium for Vox Cinemas in its 29 multiplex portfolio and Qatar will be the 48th country to offer the 4DX experience. Celluloid Junkie – 27 April 2017

India – PVR Cinemas is going big(ger) in its deal with IMAX by opening an additional five IMAX theatres on top of the five it already operates. In total, PVR runs 579 screens across 50 cities throughout the country. Variety – 26 April 2017

Poland – One of the fastest growing cinema markets in Europe is Poland, with more than 52 million admissions in 2016.  But with movie ticket prices reaching more than PLN zL 40 (USD $10.31), there is some question whether attendance will continue to rise now that a single admission is more than the price of popcorn.  Warszawa – 25 April 2017 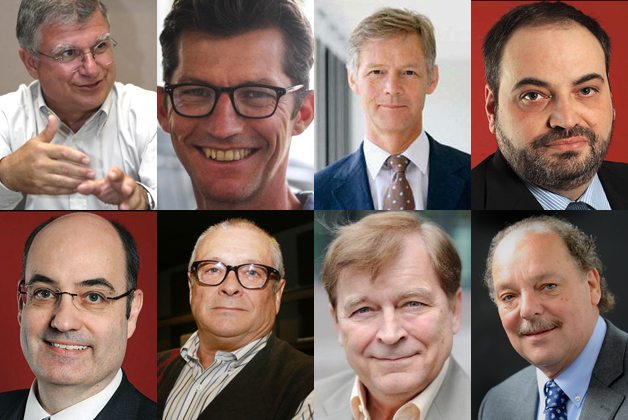 New York (NY) – The Film Expo Group and UNIC will be presenting a new honor at this year’s CineEurope Awards Ceremony on June 22nd in Barcelona, Spain.  The “CineEurope Founder’s Recognition Award” has been established to acknowledge all those who helped establish CineEurope 25 years ago as Cinema Expo in Brussels and then proceeded to assist in growing the show when it was in Amsterdam and now in Barcelona. The first recipients will be Jose “Pepe” Batlle; Joost Bert, Kinepolis; Stephane Monnot, The Coca-Cola Company; Tomas Naranjo, Kelonik; Lauge Nielsen, Pathé; Jaime & Camilo Tarrazon, ACEC; and Ad Weststrate.  Celluloid Junkie – 25 April 2017

India – Remember when shopping malls were built around large blue label retailers like Macy’s, Sears and Nordstroms?  Well, as the New York Times questions whether such retail venues have a future, in India movie theatres have become the some of the largest anchors at shopping malls.  Though cinemas don’t generate the big ticket spending that clothing and big box retailers bring in, movie theatres are helping keep Indian shopping malls relevant by driving a high volume of traffic, or “footfalls” as it is known in the business.  Having caught on to the benefits of having a cinema on-site, mall developers in India are trying to attract multiplex operators to shopping complexes both new and old.  Financial Express – 22 February 2017

India – Sometimes it’s simply a matter of principle.  That’s likely what 47-year-old Sudha Katwa thought when she took up a legal action against Kentucky Fried Chicken after being denied clean drinking water in one of the chains Bangalore restaurants.  Katwa’s entire bill came out to INR Rs 184 (or USD $2.86), so charging her for the water turned out to be pennywise (literally) and pound foolish since a consumer court has now passed an order mandating that “all city multiplexes, restaurants and eateries” offer patrons clean and free drinking water.  We’ve previously covered the fines multiplexes in India have received for attempting to sell bottled water on numerous occasions. Bangalore Mirror – 24 April 2017

Earth – Some moviegoers (myself included) are traditionalists and prefer to stick with popcorn, soda and maybe some candy when watching the latest releases in cinemas.  For those that have grown tired of standard movie theatre fare, you can always try out concessions from cinemas around the world; feast on tiny dried crabs or octopus balls in Japan, cheese balls in Brazil, dried reindeer meat in Norway, dried cuttlefish in South Korea and umeboshi in China.  If none of those sound appealing, then you’re probably not going to find the roasted ants served in Cambodian movie houses all that appetizing.  The Telegraph – 25 April 2017