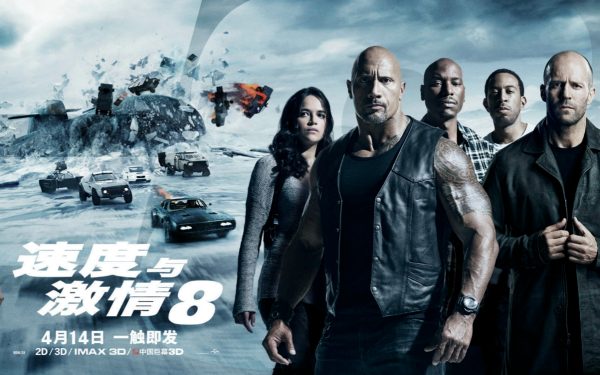 Starting with the good news, “The Fate of the Furious” did roaring business in China, providing the first bit of undiluted good news in the word’s second biggest cinema market. While F8 was down in North America compared to “Fast 7” at USD $100.2 million, it did CNY 1.26 billion (USD $190 million) worth of business in its first three days, with over 160,000 screenings. Imax earnings in China were USD 14 million from 395 screens. It broke several other records and looks set to overtake its predecessor and “Warcraft” as the biggest earning Hollywood film of all time in China, though not matching domestic hit “The Mermaid” that grossed over USD $500 million. However, it did cross CNY 1 billion (USD $145 million) in three days compared to four for “Mermaid” – and without the help of any major public holiday. Variety – 16 April 2017 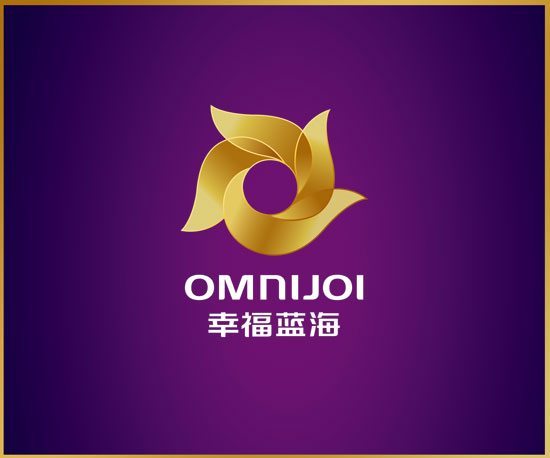 Confirming the popularity of the large format operator, Imax has signed a deal for an additional 40 screens with Omnijoi Cinemas. This will give Omnijoi 72 Imax screens in total when the deployment is complete in 2020-21. Interesting this will be rolled out all the way across into Tier 4 cities, testing the spending willingness in comparatively small and poor cities. It will also make Omnijoi Imax’s third-largest cinema partner by size in Asia-Pacific and fifth-largest globally. Despite this CMC and FountainVest recently divested their 5.9% stake in the IMAX China subsidiary. Press Release – 18 April 2017

But while it is tempting to proclaim talk about “How Hollywood Blockbusters Could Rescue the Chinese Box Office” as THR recently proclaimed, China Film Insider does an excellent job, as so often, digging deeper beneath the domestic vs. imported films dynamic in China. And it does so with excellent dynamic graphics that we can’t and won’t try to reproduce here. Trust us, go to their site and subscribe to their newsletter while you are at it. The upshot is slot restriction still exist and even THR acknowledged that “Chinese regulators are known to clamp down on imports when Chinese product falls below 55 percent market share.” The upshot? Hollywood films alone can’t and won’t save the Chinese box office. China Film Insider – 19 April 2017

It should be recalled that China’s BO was down by 0.1% in Q1 of 2017 compared to the same period last year. Stripping out the internet ticketing fee, the drop is an even worse 6%. This is the first time in five years that the first quarter of the year – when the all-important Spring/Lunar New Year festival falls – is down on the previous year. Shen Wanhong analyst Shi Yan also pointed out that action, comedy and fantasy films dominated. Meanwhile screen are still growing at a furious pace of 36 per day, for a total of 577. The per-screen taking in Q1 was CNY 760,000 (USD $110,355) – down 23%. But costs and expenses have not dropped by a quarter. This is troubling statistics. Dianying – 16 April 2017

As a result a wave of mergers and acquisitions are predicted for 2017, as smaller and less financially strong Chinese exhibitors are forced to sell to stay alive. These were the cinemas largely responsible for the box office fraud that took around 10% of the box office last year (according to Former Shanghai Studios Deputy General Manager Wang Jiayan), often done simply to stay alive. Even more cases of fraud recently came to light. Small-to-medium size operator concentrated on Tier 3 and 4 cities are most at risk from opportunistic acquisitions in the next few years. Currently the top four exhibitors in the US control 60% of the market compared to 37% in China. Weixin – 16 April 2017

It is the 7th annual Beijing International Film Festival (sponsored by Shanghai’s Tihe Communication Technology Group), so a great number of panels, presentations, keynote and talks on the issues surrounding film and cinema in China at this critical juncture of the industry. (And it was also the 12th annual China Commercial Real Estate Festival – a no less important event for the multiplex industry – with heavy presence by China Film Group). Below is a sampling:

A very interesting panel discussion at the New Wave Forum about the implications of China’s new “Film Industry Promotion Law”, including the crack down on box office fraud by cinemas, the trend by producers to inflate box office by ‘buying box office’ (something which originated in Honk Kong and is seen by some as a legitimate industry practice), whether to allow more imported films and what will produce better domestic films. Worth reading in full. Sina – 18 April 2017

Yin Hong, Professor of the film and television communication research centerat  Tsinghua University gave a keynote at the China Economic Net Cultural Industry forum where he charted the fast growth of the Chinese film and cinema industry, characterising it having “greater than anticipated chaos.” He then goes on to outline seven areas of risk (but also remedies): ” investment risk, capital market risk, product production risk, theatre construction risks, the impact of reduced demand for films, product forecast risk and the risk of a lack of standardization of the film market.” Deflating more optimistic productions, he concludes by saying that, “If the Chinese film industry continues to maintain 5% to 10% growth this year, it will be a huge victory.” Sina – 19 April 2017

Art-house films struggle to have an impact in China, squeezed out of multiplexes by domestic and Hollywood blockbusters. “Song of the Phoenix” is an exception that made CNY 86.92 million (USD $12.6 million) at the box office, but films such as “Young Love Lost” took just over CNY 3 million (USD $448,000). A panel at the Beijing International Film Festival (BJIFF) discussed whether internet distribution could be a better channel for such films, both in terms of financing and viewing, but the big screen is where directors want their work to be seen primarily. NDB – 18 July 2017

An interview by Beijing Business Daily with Dadi Cinemas’ General Manager Yu Xin (who headed CJ’s Top 50 Women in Global Cinema) under the title “The future cinema is no longer just a movie”. She sees different culture consumption patterns in tier 2, 3 and 4 cities, as well as noting that while Beijing’s north and east is well catered for by cinemas, there are opportunities in the city’s south and west. She notes that most of the cinemas that have been caught in the box office fraud were small chains owned by independent investors and that there will be consolidation. There is also an impressive focus on F&B:

From 2015 onwards Dadi Cinemas started the development of food and catering, and set up a research and development kitchen; from Taiwan and Hong Kong we have invited more than 20 chefs; invested more than 20 million yuan [USD $2.9 million] each year, with plans to start this year, a large area listed R&D off the food and beverage products.

Sales of popcorn by China’s largest popcorn manufacturer Spark Cinemedia exceeded CNY 300 million (USD $43.56 million) last year. The company currently supplies over 3,000 cinema in 400 cities and has a 75% market share of all imported popcorn. Han One Investment, Oriental Food Fund, An Chi Capital, Shanghai Pudong Development Bank and other investment institutions recently participate in the round two of financing in the company. Whether the box office in China grows or not this year, the future is bright for popcorn and concessions. Chubun – 10 April 2017