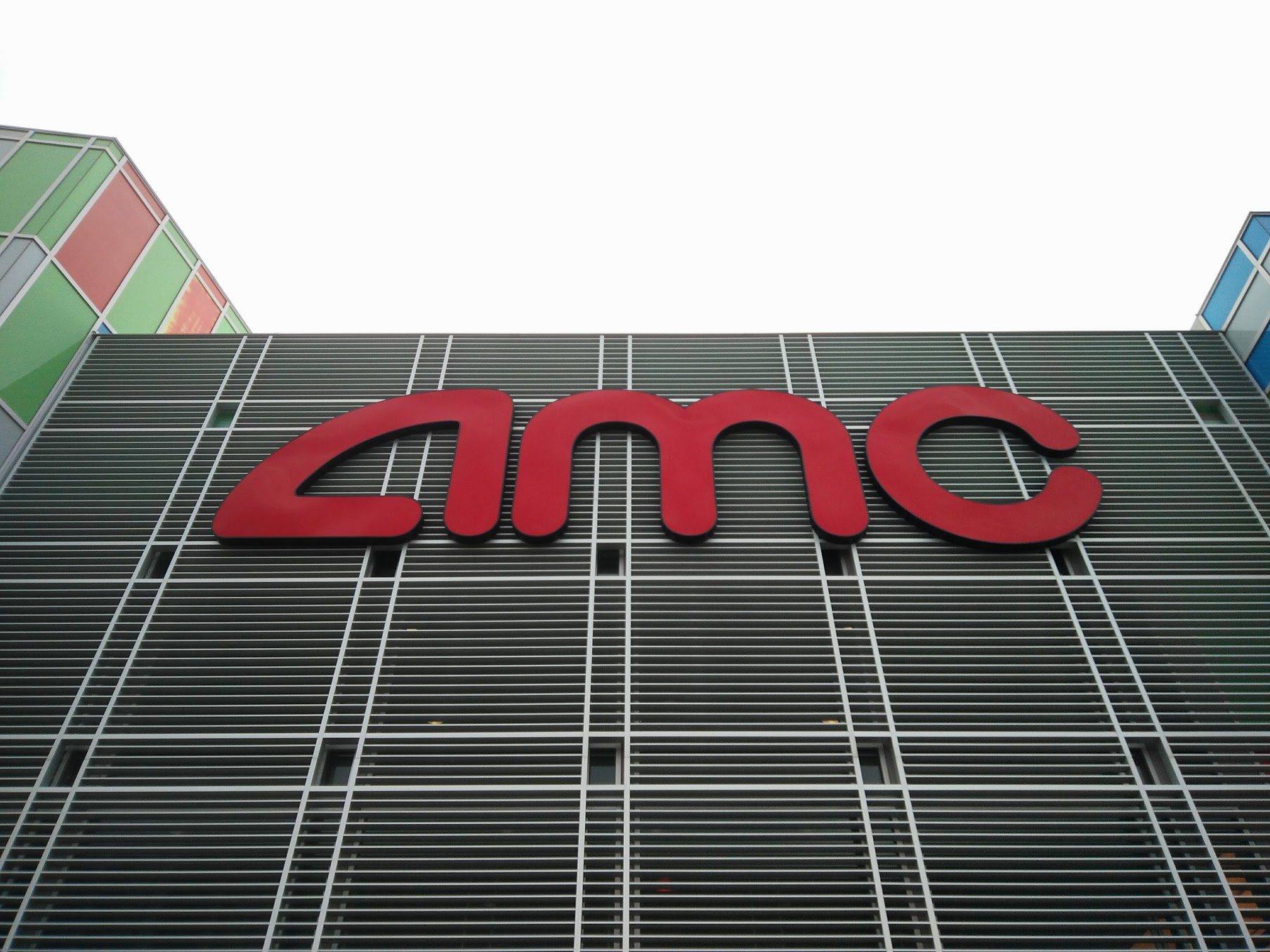 USA (KA) – AMC is spending USD $700 million on upgrading its cinemas in 2017. This astonishing spending spree is the largest cinema capex since the switch to digital projection, but is primarily driven by the switch to recliner seating, upgraded food & beverage offerings, alcohol selections and other customer-focused efforts. Noteworthy that second generation digital technology (think Atmos and 4DX) is less of a priority, with possible exception of Imax/PLF. Many more insights that also resonate with Cinemark CEO interview below. New York Times – 9 April 2017

USA – BoxOffice Pro interviews Cinemark’s CEO Mark Zoradi a year into his tenure. Recliner seating is a major focus. ” We put in recliner seating in over 600 auditoriums during 2016. We’re now at over 1,000 auditoriums domestically, just over 20 percent of our circuit. I anticipate that we’ll be equally aggressive in 2017 because it stands out in our customer research as the single most important amenity—followed by enhanced food and beverage.” Attendance is up 40 in cinemas where recliners have been added. BOPro – 6 April 2017

USA – The box office year is humming along nicely in North America, thanks to Disney’s live action “Beauty and the Beast” and the animated “Boss Baby”. Overall US box office is up 5.5% to USD $3.198 billion this year through 9 April and “Fate of the Furious” is expected to push things up even more this coming weekend. Seeking Alpha – 10 April 2017

France – Audio-visual tradebody CNC has launched a program to aid France’s 1,162 arthouse cinemas. Around 1.5 million ero will be spent per year from 2019 to assist such cinemas, including France’s 666 single-screen cinemas. Arthouse cinemas have been eligeble for funding since 1962, but the mechanism is considered too complex. Franceinfo (FR) – 7 April 2017

Spain – 69.7% of Spaniards polled feel that cinemas should enjoy a lower rate of VAT (sales tax). No idea why 30% think so, but maybe they all watch bull fights, which do enjoy the lower rate. Mallorca Diario – 9 April 2017

Norway – It’s been four years since Oslo’s cinema were sold off by the municipal government to Denmarks’ Nordisk Film. Many predicted at the time that it would lead to less diversity of films and fewer titles. These fears have been confounded, as Oslo’s cinema now also show TED talks, 4DX seating, “50 Shades” theme nights, dog cinema and special screenings in partnership with minority groups. But average ticket price is up to NOK 115 (USD $13.26) last year from NOK 98 (USD $11.30) three years ago. Aftenposten (NO) – 5 April 2017

Argentina – It’s been a good first quarter for BO in Argentina, with a 7.2% year-on-year increase and 12.6 million tickets sold according to an Ultracine report. Local titles have helped Argentine cinema grow in recent years. Hoy (ES) – 10 April 2017

India – Multiplexes in Bengaluru (Bangalore) are forced to screen local Kannada-language movies, whether people watch them or not. But the regional government did not also think to obliged them to run the air-conditioning for said screening. Complaints have been made against at least one cinema for not switching on the AC for the film “Raajakumaara”. IB Times – 8 April 2017

USA (RI) – Unhappiness all around as 18 deaf and hard-of-hearing customers turned up for a weekend afternoon screening of Disney’s “Beauty and the Beast” at Showcase Cinemas Warwick Mall and asked for captioning to be turned on, only to be told that there were already paying patrons at the screening and the cinema could not oblige them. You could say that they ought to have planned better, but this ‘stunt’ was for Rhode Island’s “General Assembly to enact pending legislation requiring theaters with at least eight screens to accommodate customers who have visual impairments or deafness,” at least twice weekly. Providence Journal – 8 April 2017

Korea (Republic of, South) – Hundreds of cinema goers were evacuated from the Busan Haeundae Udon Shinsegae Centum City Cinemas on the 7th floor when a smoke alarm went off. The alarm stopped after five minutes and screenings resume, but many patrons had gone home by then. MK News (KR) – 9 April 2017

?? “What's the craziest food you've snuck into a movie theater?”
I have a tweet in this twitter moment I hate thishttps://t.co/VbO4mG4Iib

UK – The weirdest cinema snack smuggling is the perfect topic for the Daily Mail – because it only requires a slap-dash write up of a Twitter moment. [Ed: we never do slap-dash write ups, right? Just checking.] Our own favourite is the person who confessed to bringing in ‘a plastic thing of blueberries and a four pack of guinness,’ because at least those are not options on the food menu of any cinema we have ever visited. Daily Mail – 9 April 2017