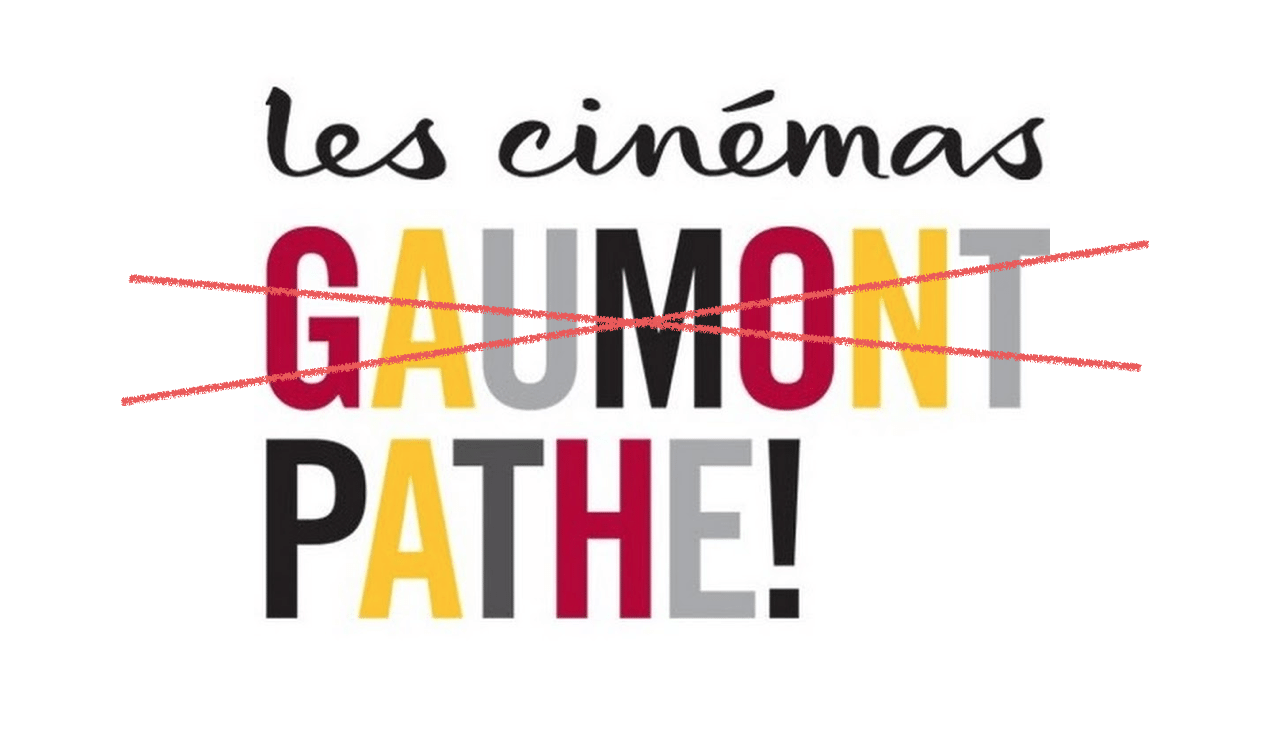 Gaumont is selling its 34% stake in the cinema chain Les Cinémas Gaumont Pathé to majority shareholder Pathé for around EUR €380 million (USD $400 million). The circuit has 108 cinemas with 1,076 screens across France – where it is the country’s largest chain – the Netherlands, Switzerland and Belgium, with 67 million patrons in 2016. Gaumont’s exit from the exhibition business will allow it to focus on film and television production, but with the unified Pathé ownership this move could signal further cinema consolidation.

Gaumont (established in 1895) and Pathé had been cinema partners for 16 years, during which the chain has grown considerably. However, Jérome Seydoux who is the President of Pathé wants to see the company as having a more pure exhibition focus. Meanwhile his brother Nicolas Seydoux has been pushing Gaumont into European and recently also US-based film and television production, including Netflix’s “Narcos”.

The share buy-out will free up both companies to have a more pure-play focus. “This acquisition is a clear sign of Pathé’s will to develop and modernize cinema theatres,” Jérome Seydoux is quoted as saying. The announcement was made in conjuncture with Gaumont’s full-year consolidated results. The cinema operation has been the most profitable part of the Gaumont business, which will thus be de-listed from the stock market.

Around 1% of the cinema is owned by minority shareholders, who are being offered EUR €75 (USD $79) per share in a share buy back (OPRA) scheme. Cinépar, which is Gaumont’s majority shareholder with a 65% stake, is not tendering its shares to this offer. The deal will be put to the Gaumont shareholders, who will vote for it before the middle of 2017. Once approved the payments will be made in three equal and annual installments on June 30th of each year starting in 2018 and running through 2020.

With Pathé having a pure cinema role it could be free to pursue more aggressive cinema plans. This could either take the form of organic growth or acquisitions/mergers. It is unlikely that Pathé will be sold to a major international operator like AMC/Wanda, CJ CGV or Cinepolis, although this cannot of course categorically be ruled out.

While the move was primarily initiated to enable Gaumont to pay down debt and become more aggressive in TV and film production,  Jérome Seydoux is very aware that though Pathé is the largest cinema chain in Europe’s largest cinema market (France), it is increasingly becoming a mid-size player in the larger European and international perspective. As such he and Pathé need the flexibility to respond to the changing market, without having to consider its minority stakeholder with a different agenda.