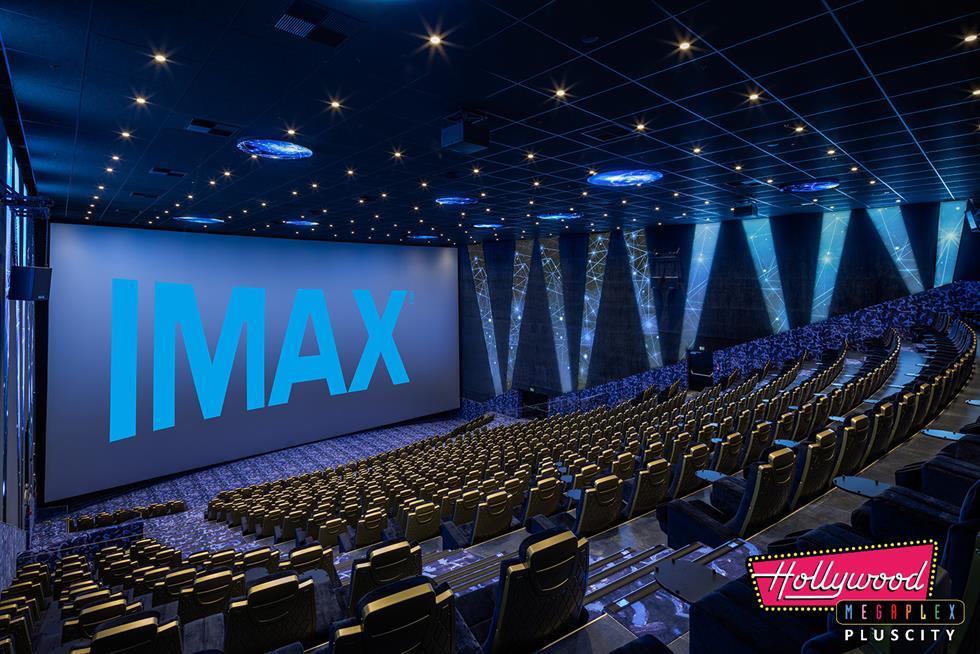 Canada – Q4 earnings were less than stellar for Imax, facing headwind in the cinema industry. Revenue was down 10%, to USD $106.9 million and earnings fell by three-fifths to USD $8.9 million, though as a silver lining the markets had been expecting a revenue drop of 16%. During Q4 Imax opened 70 new and upgraded three cinemas, with 26 theatre contracts focused on China, France and UK. Iman says the outlook for 2017 is better.  Madison.com – 23 February 2017

USA (CO) – National CineMedia LLC has released its Q4 and year end figures. It was a good final quarter, but year-on-year growth flatlines. “Total revenue for the year ended December 29, 2016 increased 0.2% to $447.6 million from $446.5 million for the comparable period last year.” But CEO Andy England was upbeat about his first full year in office (if only that pesky charge for the failed Screenvision merger had dragged down the numbers) and optimistic about 2017. Press Release – 23 February 2017

India – Multiplexes are taking over the role of restaurants and food courts as the saviours of shopping malls in India. “Average spends at multiplexes might be smaller than those at apparel stores or hypermarkets, but they’re consistent and more predictable.” Cinemas and F&B has grown from 8-9% a couple of years ago to 20% and newer malls as much as 40-50% of space, according to Knight Frank. Financial Express – 23 February 2017

HDR – Barco’s Tom Bert has a good overview explaining the ins and outs of high dynamic range (HDR) for cinema. It looks at the history and work of the UHD Alliance and what HDR means for consumer television before moving on to SMPTE ST2084 EOTF and the transition from ‘gamma EOTF’ to ‘PQ EOTF’. Yes, very techy. You’ve been warned. Barco – 16 February 2017

UK (Scotland) – The Glasgow Film Theatre (GFT) has been awarded an Autism Friendly Award, becoming the first cinema in the UK to win this award. The recognition came after GFT has held monthly autism-friendly screenings for the past three years.”We hope the award will help get the word out that with a forward thinking approach and the right partners it’s not that difficult to remove the barriers to enable cinema to be truly available for all,”Jodie Wilkinson, GFT Public Engagement Co-ordinator is quoted as saying. Glasgow Live – 22 February 2017

Australia/Asia – A study by YouGov has found that 30% of cinema audiences arrive late to miss the adverts, while 37 sit through and ignore them. The APAC study found that just 35% of Australians would want to sit through a film with subtitles. B&T Magazine – 23 February 2017

USA (OR) – This past week was the memorial service for Jim Whittlesey, which had big attendance and some fit g ways to remember a dear friend and colleagues. Jim grew up in Portland and would no doubt have visited some of these cinema from Oregon’s past highlighted here. OregonLive – 23 February 2017