The losses at Alibaba Pictures Group (APG) could run up to CNY ¥1 billion (USD $140 million) for 2016 as the company poured money into its Tao Piao Piao ticketing platform (and investor in Showtime Analytics). The platform is described as “a key operating asset,” but fierce competition and expensive ticket subsidies means that it is a costly asset. APG also includes video streaming business Youku Tudou, investment in film production abroad and in China, as well as a minority stake in #2 Dadi cinemas. Variety – 19 February 2017

Baidu’s mobile platforms is one of the few to have turned a significant profit in recent times, partly because it does not discount cinema tickets as heavily or often as other competitors. This could be seen as a degree of maturity in the O2O (online-to-offline) market. Thanks to being one of the first to introduce a cinema loyalty card, Baidu also sees its users having an average attendance of 12 cinema visits per year, compared to 4.8 on average for others. D-Entertainment – 16 February 2017 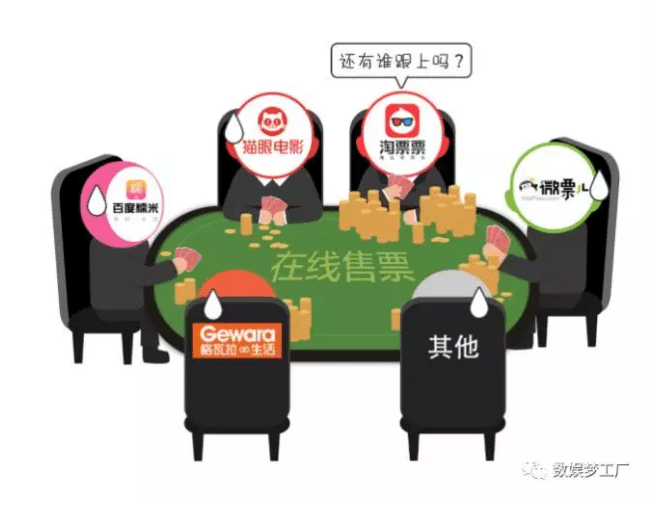 The market for online ticketing is consolidating and turning into something of an oligopoly. APG’s spending has helped make its Tao Piao Piao ticketing platform the second largest in China after Cat’s Eye/Maoyan, while Weipiao is losing market share. WeXin – 20 February 2017 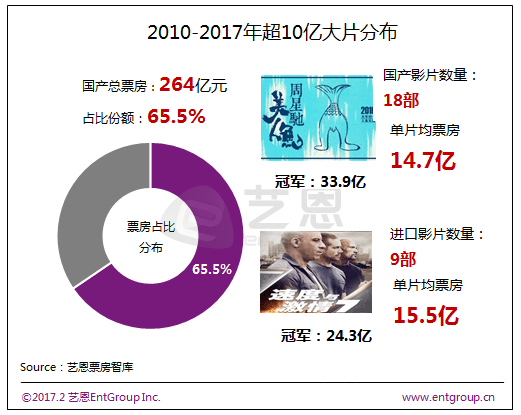 Ent Group has been crunching the numbers on Chinese blockbusters since 2010, when “Avatar” came out. It found that 65.5% of takings from films that have grossed over CNY ¥1 billion (USD $140 million) have come form domestic films, with the market share growing year-on-year. Lots of interesting data and graphs on the evolution of the Chinese cinema market. EntGroup – 17 February 2017 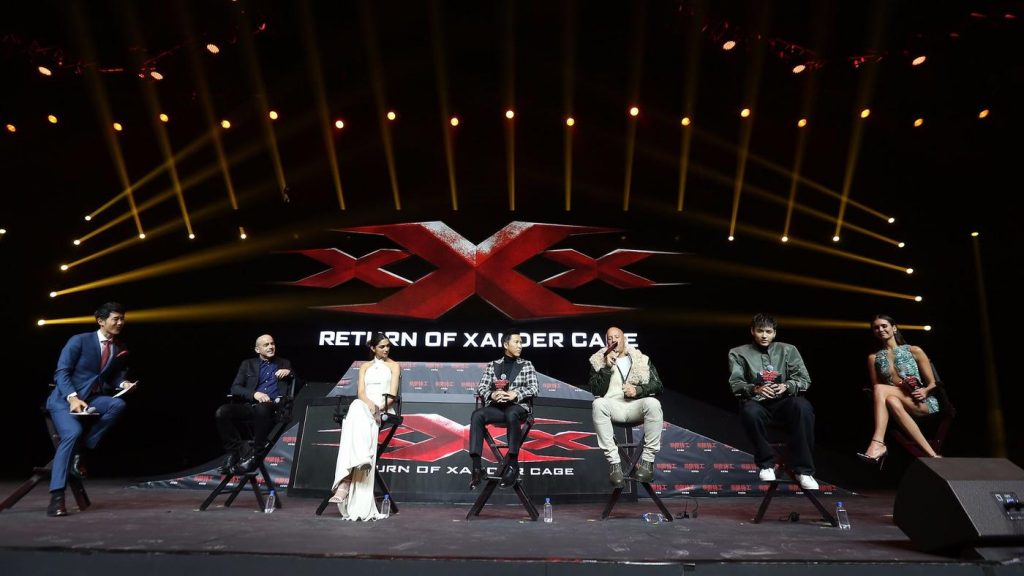 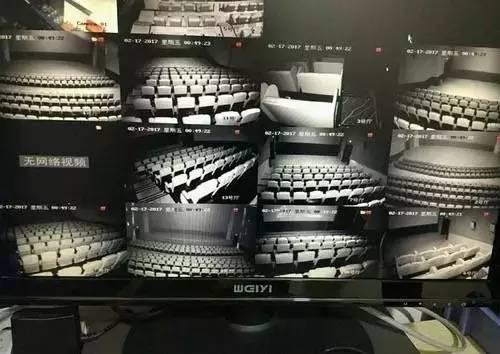 Anti-camcording night-vision cameras in cinemas is causing public concern that it is used to cpu on audiences. Questions are asked about audiences not being informed that they are being watched and whether this infringes on their right to privacy. Everything form smoking in cinema to couples getting a little too intimate could be targeted by staff, as well as anti-piracy. (This topic has spawned more articles than anything else film or cinema related in China for the past week). Mtime – 21 February 2017

Huayi Brothers Research looks at the significance of holidays (Chinese and North American) for the releases of films in both markets. HB Research – 22 February 2017 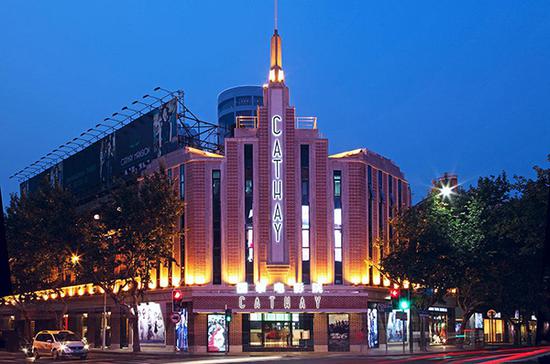 In order to attract more older people to the cinema around 105 cinemas in Shanghai have introduced a scheme whereby tickets sell for just CNY ¥35 (USD $5) or less. The scheme has been running for three years and is gradually growing. Cathay Pacific Cinema (above) is offering such discount tickets in the afternoons and they are seeing plenty of over-60s use it. Sina – 20 February 2017 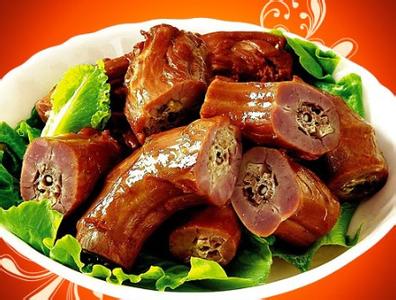 A man who was trying to bring outside food into a cinema (duck necks!) was refused entry and become so angry that he smashed up the cinema lobby. He was arrested and has now been fined CNY ¥3,500 (USD $509). eastday.com – 21 February 2017