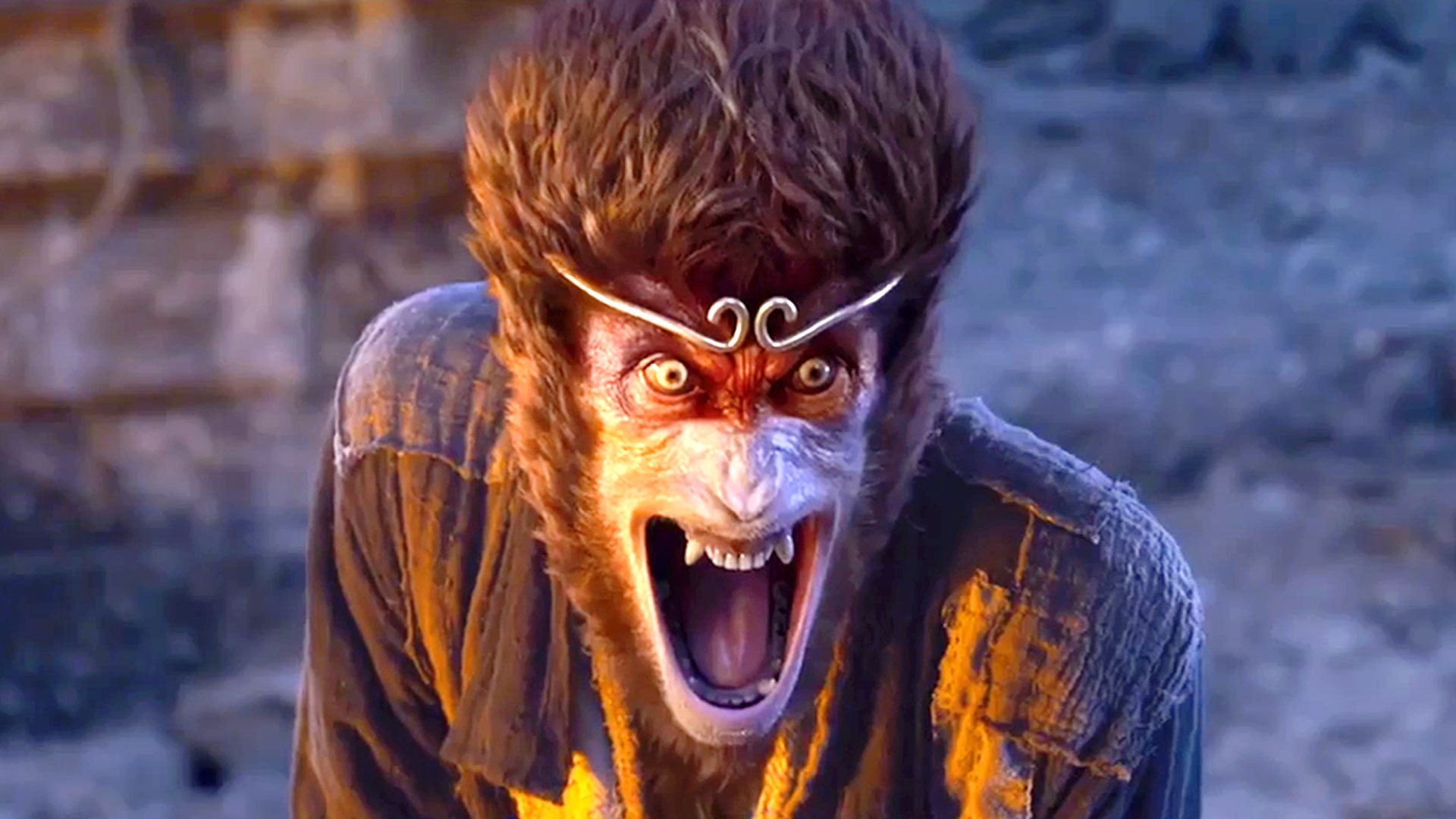 This weekend is Chinese New Year (Lunar New Year/Spring Festival), which is typically the busiest time in China’s cinema year and customarily reserved for domestic releases. Currently leading the pack is sequel “Journey to the West: The Demons Strike Back” ahead of Jackie Chan’s “Kung Fu Yoga” and several other releases. Advance sales are already north of CNY ¥115 million, but remains to be seen if any film can match last year’s hit “The Mermaid”. Ent Group – 23 January 2017

A study of online ticketing platforms in China reveals that Weiying Technology is #1 with a 25.1% with Maoyan following with 24.3%. Third is Alibaba’s movie ticketing platform Tao Piao Piao (17.3%) with Baidu Nuomi fourth (15.5%). Worth remembering how important vertical integration is for cinema-ticketing-distribution-films-e-commerce in China and how far ahead the country is in this regard of any other other market. WeiXin – 21 January 2017

While there is much talk of theatrical consolidation, there was little evidence of it in 2016. In 2015 the Top 6 cinema chains accounted for 50.46% of BO, while in 2016 that number was 50.44%. Some analyst even dismiss cinema consolidation as a ‘Pseudo-concept’ and say that more important action will happen on the video streaming front. Yet Wanda is active abroad (through AMC) and Dadi just bought Orange Sky Golden Harvest, which should make for an interesting 2017. 36kr – 24 January 2017

Wanda’s Chairman Wang Jianlin was one of the key speakers at this year’s World Economic Forum (WEF) in Davos. Here is a transcript that gives an insight into the plans for Wanda (though he gave no hint that his AMC subsidiary was about to swoop in on NCG). MyDrivers.com – 19 January 2017