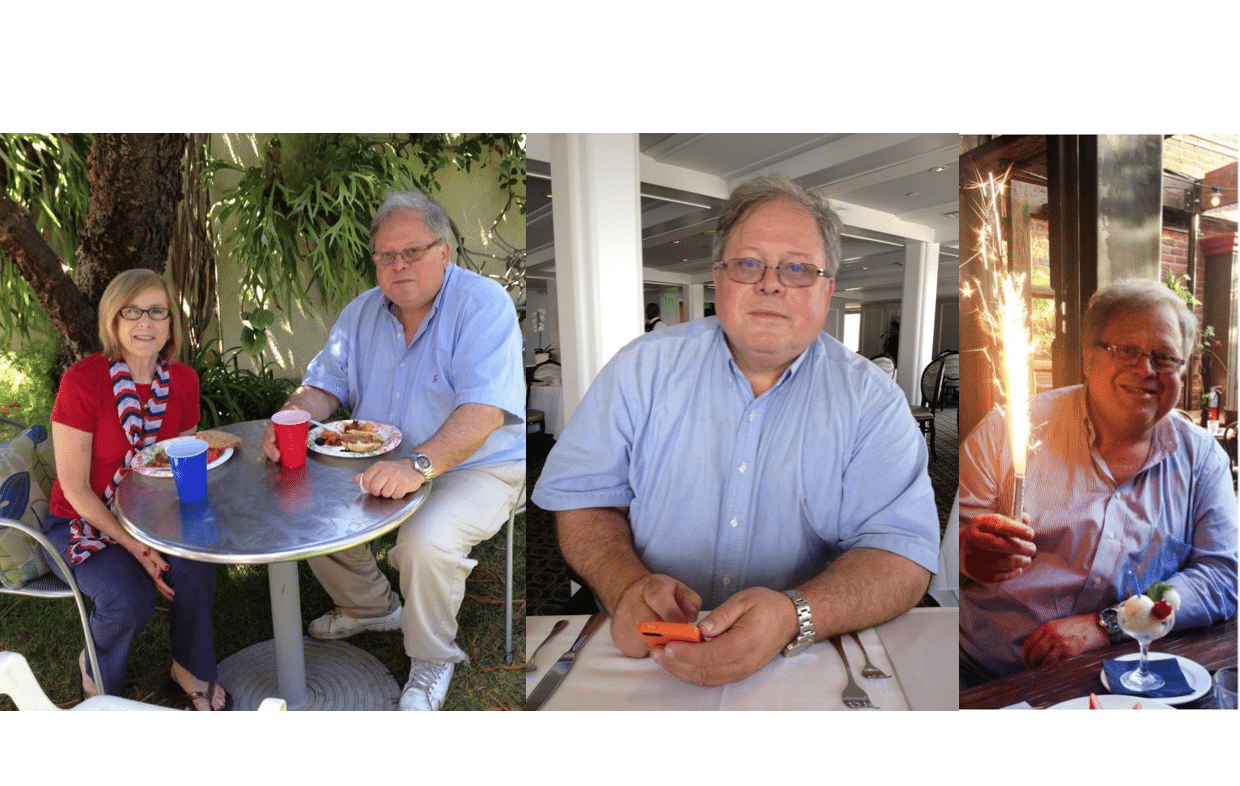 It is with profound sadness that we learned on Monday afternoon that our friend, colleague and digital cinema pioneer Jim Whittlesey passed away unexpectedly over the weekend at the age of 63. It is said that if you want something done, give it to a busy man, and there was nobody harder working in digital cinema or more willing to help than Jim Whittlesey. But it is his kindness, generosity and devotion to his family, friends and colleagues that Jim will always remain in our hearts.

We want to provide a glimpse into his professional and personal life, to share the many great things he did, as well as hear from some of the people who worked with him and knew him the best. This is by no means a comprehensive biography, but an attempt to give a small appreciation of a gentle giant who did so much for so many and asked for so little in return.

Career
I first met Jim when he worked at Grass Valley Group (GVG), which developed one of the first servers for digital cinema (back then we called it ‘e-cinema’).  Prior to his 12 years at GVG Jim was an engineer at MAI Basic Four (“Did a lot of cool stuff at Basic Four – fun times,” he wrote disarmingly on LinkedIn), having studied at Purdue University and Arizona State University.

His good work at GVG did not go un-noticed and he was soon recruited into the six Hollywood studios’ mammoth collective effort to create specifications and standards around the cinema technology that was to replace 35mm film. He became a consultant for and later Director of Technology at Digital Cinema Initiatives (DCI), working with the likes of Chuck Goldwater, Steve Tsai, Walt Ordway and Howard Lukk to navigate the technical and political minefield of getting six different studios (and even more opinions) to agree on what digital cinema should be.

When the effort concluded with the publication of the DCI Specifications 1.0 in 2005 (an under-appreciated collective achievement that deserves a gold star on the Hollywood Walk of Fame) Jim went on to become Senior Vice President of Operations and Technology for Deluxe Digital Cinema, as Steve Bergman built a strong team around him for the brave new digital world. Unlike rival Technicolor, which played around with converting cinemas, Deluxe kept a pure focus on services for Hollywood studio clients and Jim was at the heart of that technology and content effort. He was digital cinema mastering and delivery personified.

Jim’s work level was heroic, even amongst the dedicated group of unsung heroes in Hollywood’s technology and post-production community who ensure that a movie reach the screens on time and appear precisely as the creatives intended. There was no task he would not accept, no matter how busy he was. “Give me a couple of hour and I’ll see what I can do,” was his typical response. And you would know that he would get it done.

When I was appointed to set up Deluxe’s European Digital Cinema operation it was Jim who was always available on the phone and even flew out to London to help out with critical projects, such as the “Casino Royal” preview reel DCP on which a lot was riding. He was a mentor and when I left Deluxe he remained a friend, one who would always inquire about my latest work, invite me out for dinner or just find time to chat with me at trade shows. He was busy, but always made time for his friends.

After eight years with Deluxe, Jim had seen almost everyone he had worked with leave the company in one way or another. He took each departure hard, sometimes even more so than the person who Deluxe had decided was no longer needed. When it was Jim’s turn to leave it was probably with some relief that he became a roving Digital Cinema Technology Ambassador, doing consulting work, whether helping out Deluxe, EDCF, SMPTE or HDDC. In his last two years he became CTO for the Eikon Group, splitting his time between Los Angeles and London, which was almost more of a second home to him than his native Portland.

His contributions to digital cinema, both at GVG, DCI, Deluxe and Eikon cannot be over estimated. From helping to invent the technology, to establishing the specifications that would drive it and implementing it for hundreds of films, Jim was always there, working all hours of the day and night to meet another impossible deadline. The complexity of digital cinema only grew during his time, with hundreds of different DCP versions of a given film dispatching all over the world, tens of thousands of KDMs going out and platforms evolving from hard drives to satellite to terrestrial. There was never any rest for Jim, but he hardly ever complained. He just got on with things.

Whatever the job he was tireless in helping others, whether individuals or trade bodies, whether presenting at conferences or contributing to white papers. His death robs the digital cinema business of one of its greats, such as the much missed Dr. Charles Swartz and Disney’s Bob Lambert.

Personal Life
Given how much time and energy Jim sacrificed for his work, it is perhaps no surprise that he never settled down in a relationship. However, there was a woman he adored more than anyone else in the world; his “dear sweet sister” Patrice Lott, for whom he would walk on burning coal to make her happy. He would see her as often as he could and always spoke of her warmly. The only thing he was more devoted to than his work was his “dear sweet sister” Patrice.

There will be countless stories of Jim’s generosity in conversations about him for years to come. When a technology contact from one of the studios was between jobs Jim offered his home in Portland as a place to stay. He did not have a single enemy and I don’t recall when I last heard a bad word said about him (if ever). It might seem a cliche, but Hollywood can be back stabbing even on the technology level, yet Jim somehow rose above it by sheer force of personality.

Then there was his love of riding motorcycles and sailing his boat. He gave up his apartment in Los Angeles and moved onto the boat in what would turn out to be his last years, partly because he loved sailing so much. When he moved out in the summer of 2016 he gave away his Sony PS3 video game console and gave up his television and Netflix subscription. “It is peaceful not listening to the news,” he observed.

He loved visiting Disneyland (‘The happiest place on earth,’ as he would always write). He loved vintage cars. He loved going to baseball games and watching the Los Angeles Dodgers. He loved coming to London, sightseeing and going to the theatre. When his cat died he was as close to inconsolable as you would ever see him. Surely he will be missed by Ozzie the dog that he did so much for.

One time when he was staying at the Sanderson Hotel in London and had gone to the bar late at night after another long day’s work, an attractive woman started chatting with him asking what he was doing at the hotel. “For work,” he told her before explaining what he did and then asking what she was doing at the hotel. “For work a well,” she replied; the hotel is a high class accommodations and not just convenient for Soho film people but, at the time, also popular with Russian mobsters with expensive tastes. When he realised what kind of “work” she meant he politely excused himself. Jim could be both sweet and innocent, but always a gentleman.

Goodbye Jim, Generous to the End
Jim revealed himself as the super generous guy we all knew and loved in his last ever Facebook post. He has secured a ticket for his “dear sweet sister to attend the 89th Academy Awards on Sunday February 26.” She would need to get her hair and make-up done to look her most stunning as well as renting a limo, so he put out a request to his friends for suggestions. His sister Patrice Lott commented, “Yes I do have the best brother.” She really did.

Jim won’t be around to take Patrice to the Oscars and while he left this earth much too soon, we hope he realized how loved and appreciated he was by those of us that knew him. He deserved an Oscar, not in the special technology category, but for being one of the genuinely kindest and most liked people in the cinema industry. Because the biggest thing about Jim Whittlesey was always his heart.

If you have a memory or something to share about Jim, email us and we will include it below, or post it in the comment field. Thank you.