With box office growth hitting a roadblock in China, cinema operators are coming up with integrated solutions to leverage new revenue streams. SMI Cinemas, also known as Stellar International Cineplex, has just launched an Amazon Prime-style delivery service, with a fleet of 2,000 logistics and distribution vehicles delivering goods to homes within a 2km radius of each of its cinemas, within three hours of ordering.

Deliveries will not be restricted to cinema-related products, reflecting instead China’s larger e-commerce push of O-2-O (online-to-off-line) goods and services, for which SMI is using its ‘Xingmeihui’ platform. In 2014 SMI partnered Chinese online retail giant JD.com, which will provide much of the goods. The following year SMI Group set up a whole service chain strategy in 2015 with the formation of the ‘small orange hat’ system (SMI/Stellar cinemas have an orange colour scheme), that was piggyback riding of its cinema infrastructure. Customer can order via phone, SMS, WeChat, online, app and other channels. 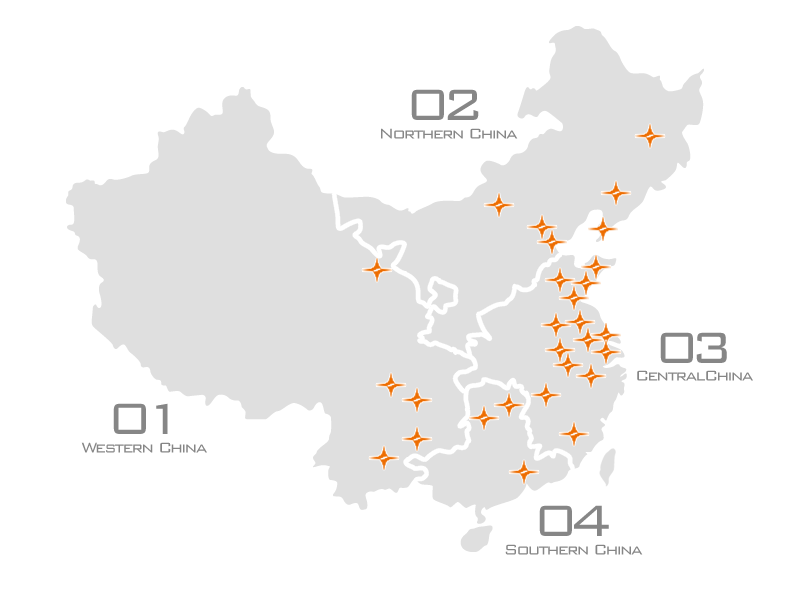 SMI has always been open about its plans to use its cinemas as the backbone for its Xingmeihui O-2-O retail strategy:

Currently, Xingmeihui has its coverage in the first and second tier cities as well as economically developed regions and begins to establish footholds in the third and fourth tier cities. The Group plans to increase the platform to 500 in next three years, which includes the planning of having more spaces to set up new “Xingmeihui” counters in existing theaters zones, active expansion in the third and fourth tier cities and opening of community shops outside theaters.

Two kilometres is roughly the catchment area of a multiplex, so it makes sense for SMI to tie local customers in Tier I and II cities into its e-commerce ecosystem that can encompass everything from cinema tickets, concessions, goods, services (food delivery and transport) as well as loyalty scheme rewards. Yet another example of Chinese cinemas thinking and operating in a whole different league than cinema operators in the west.