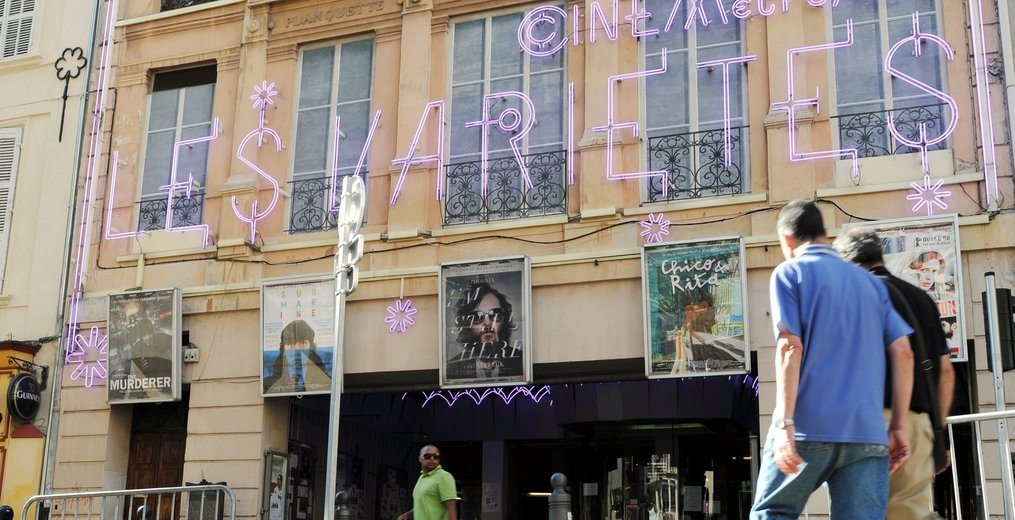 A new company created by Ymagis CEO Jean Mizrahi is the new owner of the Marseille cinema Les Variétés. The Paris Commercial Court ruled in Mizrahi’s favour against the rival group Artplexe. Mizrahi also hopes to take over the twin structure of the cinema le César at de la place Castellane (6e) in Marseille, whose lease was terminated in November when rents went unpaid. The cinemas were put in receivership last October. Mizrahi confirmed that “we will invest and redo the auditoriums of of Les Variétés, which really need it, the entrance, seats and audio.”

Meanwhile the independent Ciné Metro Art / La Bastille cinema in Paris’ rue du Faubourg-Saint-Antoine (XI e ), has been taken over by French arthouse major MK2. The cinema, which shut in July of last year with rent arrears of €27,000, has three screens with nearly 500 seats. MK2 is currently busy refurbishing the cinema. The cinema was one of the last of the independent circuit Ciné Métro Art by Galeshka Moravioff, whose cinemas have also closed in Rouen and Lyon.

Moravioff has blamed French audiovisual body CNC for withdrawing a subsidy of €1.5 million in 2012 for the digitisation of La Bastille after work had already started. He filed a suit with the Administrative Court of Appeal for the payment of subsidies and compensation for damages amounting to €3.5 million. A few months prior to the closure of the Bastille, in January 2016, the three-screen Saint-Lazare Pasquier cinema (IX e ) closed.