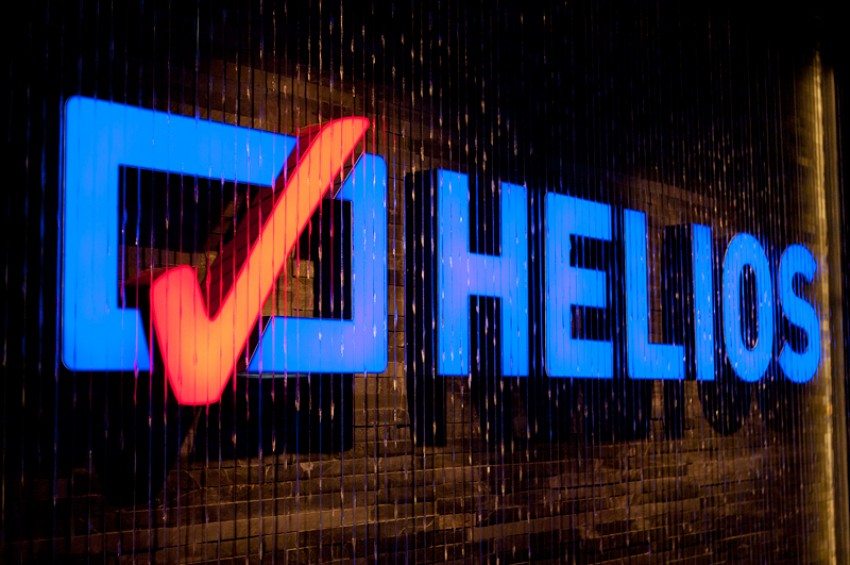 Poland – The parent company of Helios expects 2016 to be another record cinema year as it prepared to open five cinemas in the second half of this year. Sale of tickets in Poland in the first half of 2016 grew 10% compared to the same period in 2015 to 23.7 million tickets. Helios sold around 5 million of these, a 12.3% increase year-on-year. The new multiplexes will open in Gdansk, Poznan, Przemysl, Tomaszow Mazowiecki and Wolomin. Bankier.pl (PL) – 12 August 2016

UK (Scotland) – Vue has pulled the plug on the Seniors’ Cinema Club at its Inverness. Vue points seniors to other discounted cinema ticket purchase options, but these do not seem to involve a complimentary cup of tea and biscuits. There is also no explanation about why the Seniors’ Cinema Club will still run in Glasgow, Hamilton, Livingston and Edinburgh. Press & Journal – 13 August 2016

India – The Multiplex Association of India (MAI) has petitioned the Maharashtra state government (where Mumbai is the capitol) to lower onerous taxation and other charges. Entertainment tax in Maharashtra is 45%, one of the highest in the country. The state’s finance minister fired back that “Multiplexes charge heavy rates on mineral water bottles and edibles.” Maharashtra is home to over 130 multiplexes with more than 500 screens, which is around a quarter of all multiplexes in India. The Asian Age – 14 August 2016

India – Despite this Inox Leisure has ambitious expansion plans, with the country’s second largest exhibitor announcing it will spend INR 8 billion (USD $119.5 million) over the next three-four years to add 62 new multiplexes with 312 screens for a total of 737 screens. The company has grown by an average of three new screens per month for the last decade. Inbox presently has 425 screens across 108 properties in 57 cities in India. Economic Times – 13 August 2016

India – Two years on from a major ticket scam involving employees at one of Mumbai’s PVR cinema, it seems the files relating to the case have gone missing. Five employees were allegedly involved in the printing and selling of fake tickets worth INR 29,000 (USD $433) on 4 March 2014 and it is unclear how long this has been going on for. Nagpur Today – 13 August 2016

UK – The multiplex design proposed for the Horsham’s Swan Walk Shopping Centre has been criticised as “ill conceived”. Horsham Denne Neighbourhood Council has filed an objection, while the Horsham Society is critical of the proposed design. There are also questions about parking needs for the planned 800-seat cinema, particularly when there is already a Cineworld with free parking in Crawley. West Sussex County Times – 15 August 2016

France – After more than three years of work the art-house cinema Sirius in Le Havre has re-opened. It now has five auditoriums (previously it had three) with 60 to 300 seats each and 4K projection. The official opening is 23-25 September. Stéphane Boulogne, the manager of the cinema, calls it, “a neighbourhood theatre with a modern twist.” Normandie Actu (FR) – 12 August 2016

UK – We haven’t had a cinematic wedding proposal in a while, but this is a good one. Luigi Lebaldi hired the Lancaster’s Dukes Theatre for a private screening of “The Devil Wears Prada”, which him and his girlfriend saw on their first date in the same cinema ten years’ earlier.

However this time, as the credits rolled, Luigi got down on one knee, the lights went up, the proposal flashed on the screen, and all their nearest and dearest were there to join in the celebrations. Gobsmacked Kirsty said: “I was speechless and started crying. It was the best day of my life.”

We wish them well and hope that they keep going to the cinema after they are married. Lancashire Evening Post – 12 August 2017