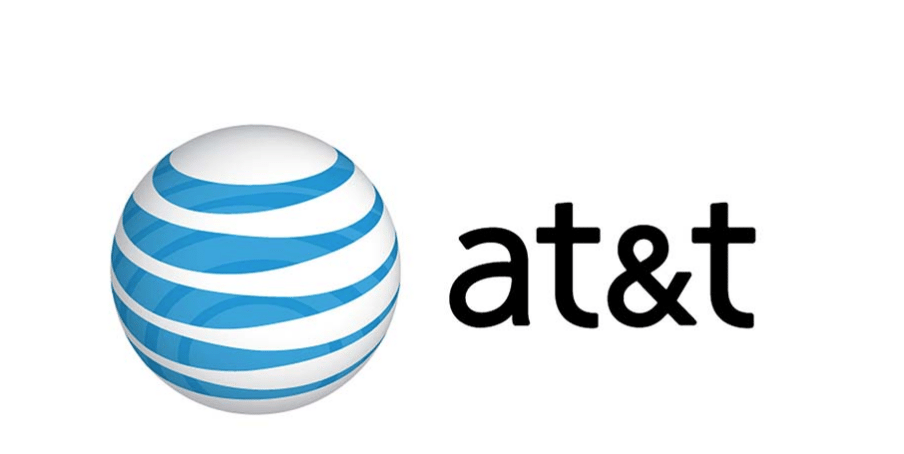 USA – Regal and AMC have decided to copy UK’s Orange Wednesday (now Meerkat Movies) by launching Ticket Twosdays in partnership with AT&T. The buy-one-get-two cinema tickets are available through AT&T Thanks, through MovieTickets.com and National CineMedia, who will promote it in their cinema advertising pre-show, and was arranged by Group M’s MEC. Terms and conditions apply. Press Release – 1 July 2016

USA (CO) – Cinemark is demanding USD $700,000 in legal fees from relatives of those killed at the Aurora shooting, after they lost a civil case against the exhibitor. “Lawyers for Cinemark earlier this month filed a “bill of costs” for $699,187.13 in Arapahoe County District Court. Colorado court rules say that the winning side in a civil case is allowed to recover its litigation costs.” Cinemark can also demand fees from a federal case that recently also went in its favour. Not surprisingly #BoycottCinemark has sprung up on Twitter. Denver Post – 30 June 2016

India – Cinema going in India is set to become a 24×7 opportunity with the Union cabinet approving the Model Shops and Establishments Bill that allows malls, cinemas, restaurants, banks and other businesses to chope their own hours of operation. “Once adopted by states, in part or full, the model law will let establishments employing 10 or more workers operate through the year – with flexibility of work hours.” Hindustan Times – 29 June 2016

France – Attendance was up 5% for this year’s La Fete du Cinema, despite the Euro 2016 football tournament. 2.65 million viewers took advantage of the €4 per ticket offer to catch films such as “Camping 3”, with highest attendance on the Wednesday, while other domestic comedy sequel “Le Profs 2” also did the business. My TF1 News (FR) – 30 June 2016

Canada – Social media outrage after parents are now forced to buy tickets for their toddlers at the Guzzi Méga-Plex Pont-Viau. A mother with her partner, their four-year old boy and four-month old daughter was asked to pay CAN $8 (USD $6.21) for the sleeping infant and refused. “The main reason we changed the children’s price policy is that when the film is for adults, we receive many complaints about children who are crying or who are restless in the auditorium and disturb the rest of the customers,”says a message on the cinema’s Facebook page. (Seems fair enough to us.) TVA Nouvelle (FR) – 30 June 2016

France – At least one Pathe cinema is introducing allocated seating. Pathé de Chambray introduces the ability to pick your seat from 13 July. First tested in Les Halles in July 2012, “”we had to give up this service because the wait time at checkout was too long. Many spectators could not decide on the place they wanted.” Ticket prices will not change. LeDauphine – 30 June 2016

Spain – Several children with Type 1 diabetes have been prevented form bringing backpacks containing medicine, food and equipment to maintain their glucose levels to cinemas in Pontevedra, Vigo and Ourense.“We are not talking about something unimportant, cinema is part of the culture of a country,” one parent is quoted as saying. Cinema concessions are typically not suitable for diabetics to control their glucose levels. La Region (ES) – 30 June 2016

U.A.E. – AV Magazine looks at the battle of the laser projector vendors for global domination, including the 22-screen Reel Cinema in Dubai Mall, which is set to be the biggest all-laser multiplex in the world with Barco.

But Christie is nipping at Barco’s heels with installs in Spain (Odeon & UCI) while NEC has sold over 1,000 units of its Blue-Phosphor laser projectors. AV Magazine – 1 July 2016

Austria – Cineplexx has signed a deal with Cinema Next (Ymagis) for the use of the Melody Theatre Management System (TMS) and Symphony circuit management software across its entire network, which spans 228 screens and 31 different sites in Austria, Italy, Croatia, Albania, Montenegro and Serbia. Roll-out expected this summer. Press Release (PDF) – 30 June 2016

Pakistan – Centaurus Cineplex in Centaurus Mall in Islamabad has been issued a notice by a local court for showing films during the daytime fasting hours of Ramadan in violation of Ehtram-e-Ramazan Ordinance 1981. The notice was filed by a private citizen. There is no word if popcorn and soda was also being sold at the time, but Ramadan means daytime abstention from everything from food and smoking to sex and apparently also cinema. (Update: The petition was dismissed since). Daily Pakistan – 29 June 2016

USA (CA) – A man has been arrested in connection with a stabbing at The Roxy Theatre in Santa Rosa during a screening of “The Shallows”. The man was allegedly admitted by the cinema staff without a ticket to use the bathroom. He is also linked to an earlier fatal stabbing. Press Democrat – 30 June 2016

Austria – Fresh off its CineEurope 2016 award Cinplexx has opened its later Dolby Cinema in Salzburg. Around €5 million has been invested in re-fitting the Cineplex Salzburg Airport, which opened in 1996. This is the second Dolby Cinema for Cineplex (Linz was the first site) and the fifth in Europe, with Vue Holland having two and Cinesa in Barcelona one. Cineplex Austria stats: since opening it has had 10.5 million visitors for over 3,000 films and sold 170 tonnes of popcorn and 200 tonnes of nachos. Mediabiz (DE) – 1 July 2016 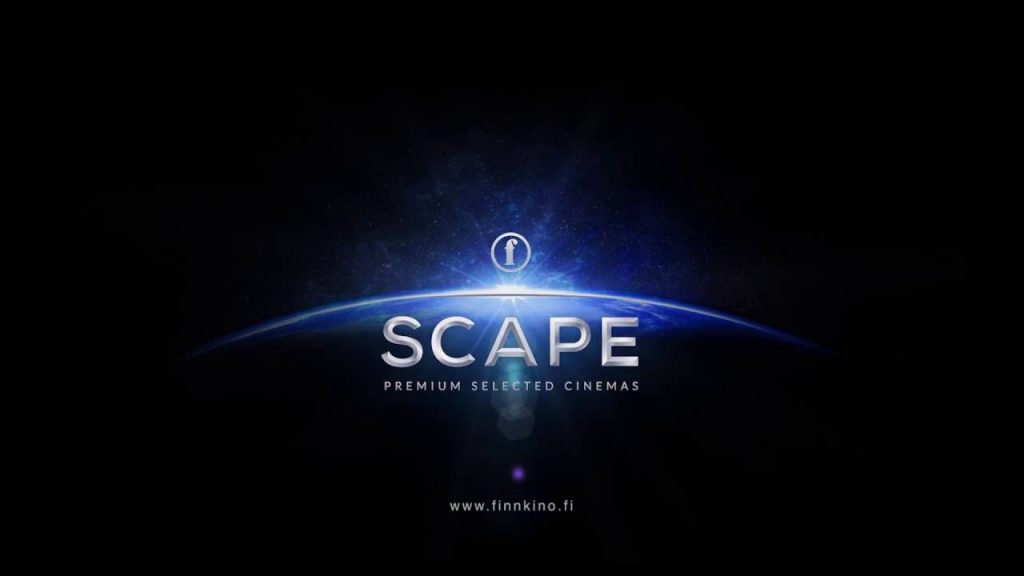 Indonesia – CGV Blitz has opened its 21st multiplex in Indonesia in Grand Kawanua City Walk mall in Manado, North Sulawesi, its first in the region. The seven-screen multiplex has 1,212 seats, including ‘Velvet Class’ (sofa beds, pillows and blankets), ‘Sweetbox’ (mini sofas) and regular screens and seats. South Korea’s CGV now controls 40.25% of Blitz’s parent company Graha Layar Prima. It is a bit of a auspicious number as long-time incumbent and semi-monopolist is called Cinema XXI. The Jakarta Post – 22 June 2016

UK – Cineworld in Ashford is set to expand and get an Imax screen as part of it. A planning application for three additional screens has been submitted to Ashford Borough Council’s planning department. Cineworld also plans a six-screen cinema in Ashford town centre to be operated by Picturehouse. Kent Online – 30 June 2016

USA (CA) – Tristone is set to reopen the Cinémas Palme d’Or multiplex in Palm Desert on July 3. It will now be known as Palm Desert 10 Cinemas. The Press Enterprise – 30 June 2016