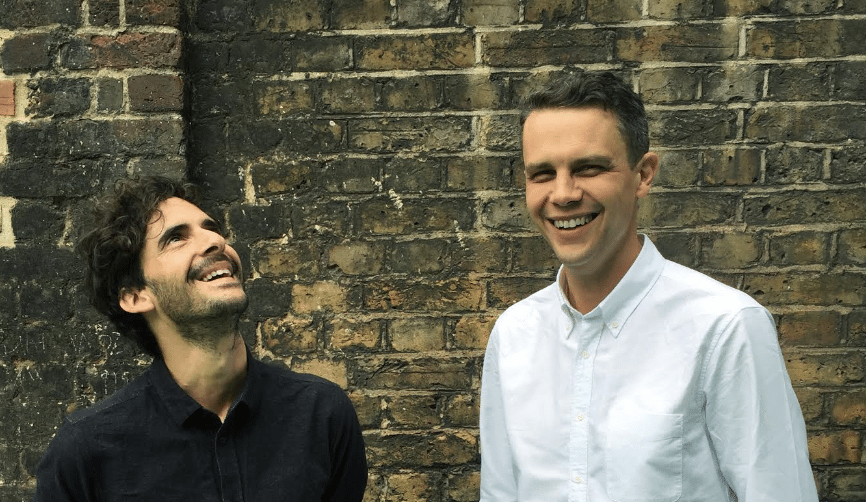 What is your first memory of the cinema?

Ian Cartwright: My dad taking me along to a Saturday matinee and being blown away by the the big screen in a dark room, watching the film felt like being taken to another world. I clearly remember the cinema manager introducing the screening and mentioning a few birthdays – I’d love to see those personal touches brought back to the cinema experience.

David Kapur: My Dad taking me to see Return of the Jedi in the West End. I had to wash his car first!

Who are your mentors in the industry?

Ian Cartwright: I don’t really have mentors as such, but the team at Picturehouse Cinemas have been a big inspiration, Lyn Goleby, Clare Binns and Marc Allenby especially. The work of companies like Draft House, Secret Cinema, Amazon Studios, Curzon and Everyman also inspire and excite me about the future of cinema.

David Kapur: I don’t have mentors within the industry but am inspired by people I work with everyday. To be within an industry thats introduced me to Marc Allenby & Lyn Goleby from Picturehouse, Danny Miller from Human After All & Cath Le Couteur from Shooting People is a special thing.

What are the key challenges you foresee for our industry?

Ian Cartwright: Keeping the chance to see content on the big screen relevant in a modern entertainment landscape, for me this can be a achieved by focussing on the experience and embracing technology to connect with audiences. Delivering boxes with screens that rely on scarcity of content does not have a future.

David Kapur: Keeping film & cinema relevant with reducing attention spans. Celebrating a perpetual evolution of film & cinema to match furious innovation & investment in competing sectors. We can be too introverted sometimes and resistant to change. Amazing things are happening in gaming, sport & music which we should be sharing and discussing more.

Which trends keep you the most excited?

Ian Cartwright: The continued focus on cinema as an experience is something I’m really excited by, be that a fully immersive theatre experience combined with a film screening, right through to simply having decent food, drinks and staff as part of the experience.

The role of technology is another area that excites me, it has been well embraced in the delivery of content, with the continued growth of Event Cinema being great for the industry, but using technology to connect audiences to the cinema hasn’t yet – this is where I see big potential for cinema on demand.

I’m also excited to see film on film screenings making more of a come back – don’t throw away those old projectors just yet.

David Kapur: Storytelling through images, sound & words is as powerful as ever. Real experiences are as desirable as ever. Digital tech keeps changing everything & it’s easier than ever to talk to audiences. These are exciting times!

However, with time being the scarcest commodity for us all we need to invest in creativity and innovation to keep film & cinema quality and relevant. Nothing else is standing still, we can’t. That means trying things and making mistakes to make progress.

The opportunities within Mobile, a growing Sharing Economy and On Demand Culture obviously cant be ignored. Perhaps they point towards more live streaming, cinema-on-demand & VR but lets see…

Will you attend CineEurope? If so, when precisely?

Ian Cartwright: Not this year as I will be at Cannes Lions unfortunately.

David Kapur: I have never been. I currently attend more events outside of the film & cinema world than within. Would love to come in future years.

Where do you see yourself in 10 years time?

Ian Cartwright: At the forefront of the future of cinema and film, whatever that may be, I will always be a big ambassador for the shared film viewing experience.

What activity takes up most of your time in your current position?

Ian Cartwright: The continued growth of ourscreen, we’re right in the middle of raising growth finance to facilitate our expansion into multiplexes, as well as exploring international opportunities for elevenfiftyfive to continue to support the industry.