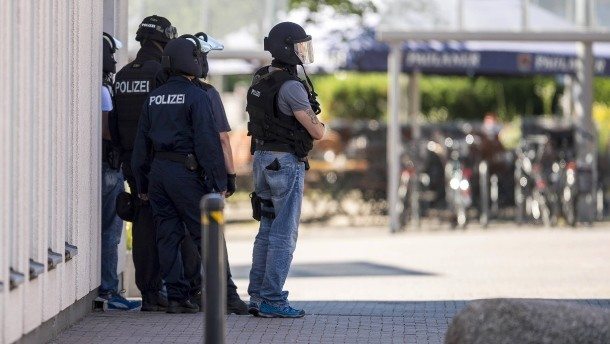 German news reports that a gunman who stormed the Kinepolis cinema in Viernheim has been killed by police special forces. A call to the police et 14:45 report that a masked man with a rifle had entered the cinema. Special forces were dispatched to the cinema by helicopter and managed to kill the man, who had hostages “in his presence”.

There have been report that four shots were fired by the man, though it is not known if real bullets or blank were used. There have been reports by local that up to 50 cinema patrons were injured, possibly from tear gas that was fired inside the cinema. German police had initially imposed a news blackout.

The man has not been identified, nor has there been a motive established. The news comes as the annual CineEurope trade show for the exhibition industry comes to an end in Barcelona, with the event casting a shadow over the closing night procession. Europe has largely been spared from the type of shootings in cinemas that has occurred in the past in the United States.

We will update this post as more information becomes available.