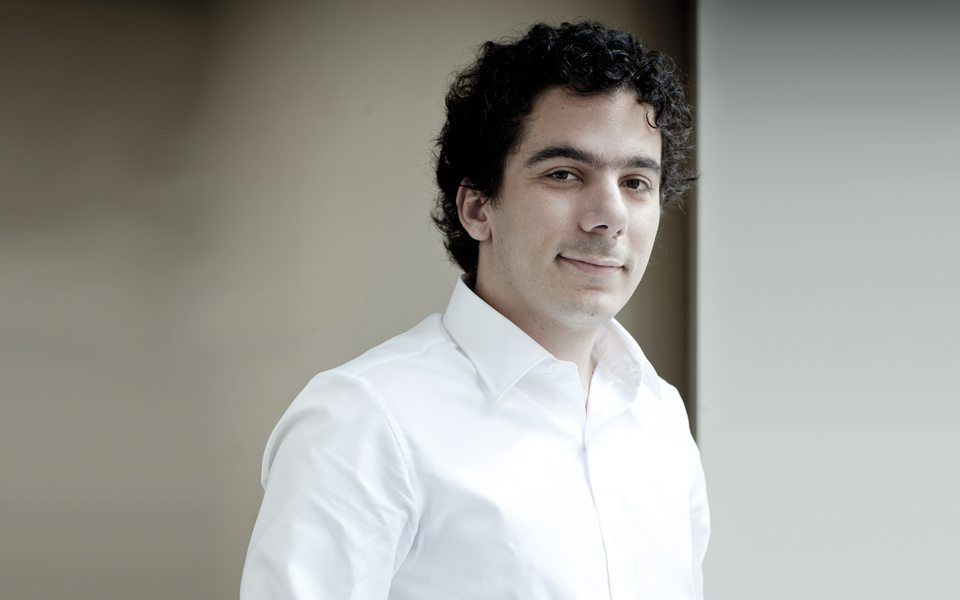 Son of legendary film director, producer and businessman Marin Karmitz to whom he says he owes, “everything I am”, Nathanaël Karmitz is close to cinema royalty, continuing the family tradition of film production, distribution and exhibition in the high-end MK2 cinemas.

Karmitz cites his director mentors as Kristof Kieslowski, Claude Chabrol and Abbas Kiarostami, people he is no doubt on a first-name basis with, given the prominence their films have had in his cinemas.

Karmitz says that he is driven by the need to “keep the collective experience in the heart of the young generation and for this purpose invent the cinema theater of the 21st Century.” To this end he surprised the industry with the acquisition of the Spanish cinema chain Cinesur in 2014. This year MK2 is looking to expand in Canada’s French speaking Quebec.

He is, however, far from an analogue nostalgic, saying that “new services in theaters and Virtual Reality” are the trends in cinema that excite him the most. Although Karmitz won’t be at CineEurope this year, his French and Spanish programming teams will be representing him and MK2.

Asked where he sees himself in ten years, Karmitz jokes “all around the world.” Perhaps not surprising for a man who describes his day job as “traveling to search for new opportunities in exhibition and production,” as he expands his art-house empire.