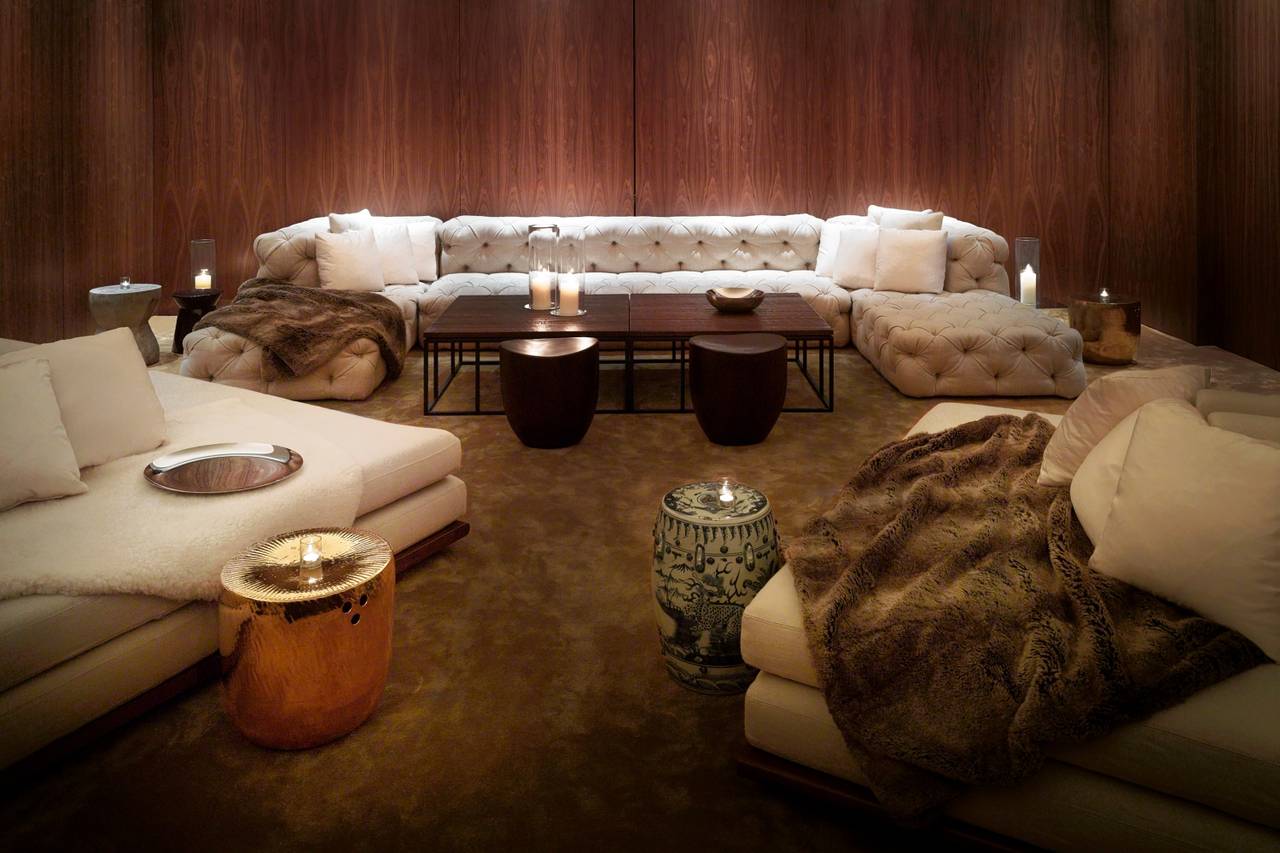 USA/UK – Hotels have realised that having an in-house cinema is a major draw for customers, according to this WSJ article. The issue of whether cinemas have things to learn from the hospitality industry (we feel they do), is however not explored in detail. However, some great examples of hotels with cinemas that definitely get patrons to pay a premium, like London’s One Aldwych: “Besides the movie, you get a glass of champagne and popcorn for about $28, or an après-film, three-course meal at the hotel’s popular restaurant Indigo for about $62.” WSJ – 21 April 2016

India – More cinema ticket price policing in the world’s largest film producing country. “A committee has been set up to monitor if the cinema theatres in Tiruvannamalai district collect ticket fares as fixed by government. It has been asked to take action if there are violations.” No scope for corruption there, I’m sure. The Hindu – 26 April 2016

Germany – A cockroach infestation cost Cinestar in Osnabrück €16,000 in ruined food, including peanuts, 40 sacks of popcorn kernels, four tons of sugar, 400 later cheese sauce for over 1,500 kilograms of nachos. It was first discovered in November 2015 and has proved hard to eradicate. It also led to a HR dispute with the manager of the cinema who took the decision to have the food destroyed. NDR.de (DE) – 26 April 2016

France – Rodolphe Buet, President of Distribution & Marketing at StudioCanal will be the 2016 recipient of the “International Distributor of the Year Award” at this summer’s Cine Europe.“Buet has brought international distribution and marketing in Paris and across STUDIOCANAL’s direct distribution territories to a new level,” stated Andrew Sunshine, Co-Managing Director of CineEurope. Press Release – 25 April 2016

USA (CA) – A cinema co-owned by actor Bryan Cranston will close this summer, following a protracted battle with a nearby Cinemark. Cinemas Palme d’Or in Palm Deserts will close after 13 years but will re-open under Tristone Cinema Group in Wildomar, CA. “Cinemark finally succeeded in driving the last nail in our coffin. We just couldn’t continue the struggle in this unfair business climate,” Cranston is quoted as saying. Deadline – 26 April 2016

India – Delhi suburb Noida currently has 42 screens but is set to grow to 80 screens by the end of 2017. “The projects expected to become functional by 2017-end are an 18-screen superplex at Gardens Galleria, five screens at Wave One and 15 screens at Supernova.” Nearby Gurgaon has 38 multiplex and 10 since screens, while Delhi has 114 multiplex and 22 single screens. Times of India – 26 April 2016

UK – Preston could support three cinemas, the developers behind the Fishergate Centre claim as the town council is set to kill off the project. Council leaders would prefer to see an 11-screen cinema in Markets Quarter. Preston currently has two out-of-town multiplexes, with the last cinema in the city centre closing back in 1992. Xue, Odeon and The Light are all jostling for presence. Lancs Evening Post – 26 April 2016

France – A crowdfunding campaign has saved the rural cinema Saint-André-d’Apchon. With the subsidy of €1,300 removed Roanne Agglomeration, the mobile cinema turned to the internet and raised €1,900 to continue provide screenings until the end of the school semester. France Blue (FR) – 26 April 2016

UK – LXB Retail Properties has announced that Odeon will be joining Chiquito, Nando’s, Prezzo and Coal Grill and Bar at Stafford’s Riverside development. The 800-seat five-screen cinema will open in the spring of 2017. It will be constructed inside the old Express & Star office, Chicago Rock Cafe and Love 2 nightclub on Bridge Street. Express & Star – 25 April 2016

UK – Terms have been agreed on a new seven-screen cinema at the outskirts of Bishop Auckland. Developers Leisure and Retail Park have said that work will begin next spring, with construction expected to take 12 months. Northern Echo – 26 April 2016

Germany – Berlin cult Eiszeit cinema in Kreuzberg is re-opening after extensive renovation at the old Lausitzer Platz location. The work cost €1.2 million, of which FFA contributed €135,000. It will have space for 200 spectators. BZ (DE) – 26 April 2016

UK – A funny headline (“Keeping it reel: the dying art of the film projectionist – in pictures”) but a serious subject. Being a projectionist entails mechanical knowledge, but for most (that are still employed) is becoming increasingly like an office job.

Peter Howden, Rio Cinema, Dalston, London
‘While the Rio can still screen film, most of its shows are digital now. The rewind bench gets little use. Digital projection is low maintenance, so Peter spends a lot of the time in his office, checking his emails’

Interestingly the BFI Southbank (formerly NFT) has 20 analogue projectors in storage “to future-proof their operation.” The Guardian – 19 April 2016