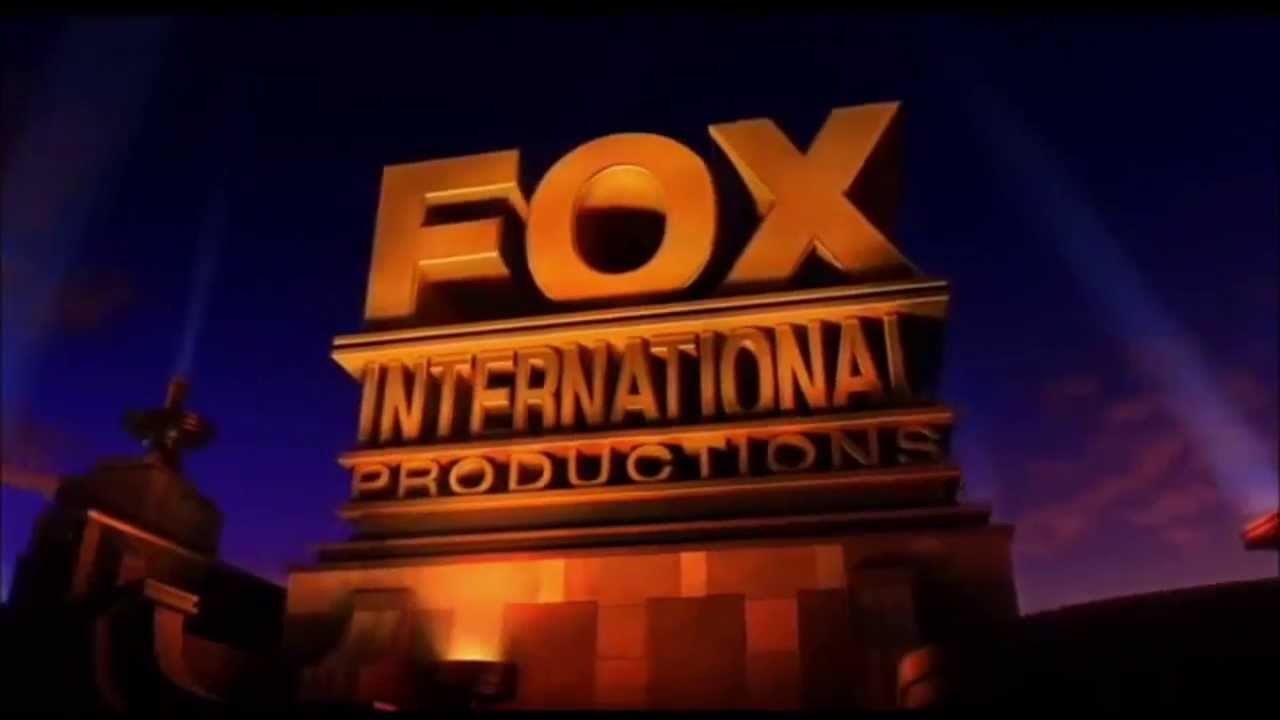 No Hollywood studio probably has a better global understanding than Twentieth Century Fox, not least judging by its slate of international and local-language productions. The session was advertised as follows:

“The appetite for locally produced and themed movies is increasing around the globe, and with that comes intriguing creative and commercial opportunities for distributors and exhibitors alike. This session will look at the kind of movies audiences around the world are gravitating towards.”

But really it was a showcase for why Fox does it better than anyone else. Sure, both Warner Bros and Disney have had great success with local productions, and Sony is no slouch either. But it is Fox that goes all out and Swedish-born Tomas Jegeus is the right man to drive the studio’s international effort, having taken over from Sanford Panitch last year.

What follows is an abridged transcript of Jegeus presentation. Sometimes we paraphrase what the speaker is saying for clarity or brevity. Any errors or omissions are most likely our fault.

I’m very honoured to be here in the new role as Head of International Productions.

Biggest success for Fox in Argentina let year was not ‘The Martian’ or any other of Fox’s Hollywood titles but “El Clan”, based on true story. Biggest film of the year but also the second biggest film of all time in Argentina.

Movies are still the only form of entertainment and art that is bigger than life. Growth is driven by emerging markets and mainly China. Mature markets follow the US.

Successes in local markets are driven by local movies.

China has been growing at an astonishing rate. It may be this year already that China is the biggest market in the world. In 2015, only 3 of the top 10 films there were Hollywood products. $374m made by “Monster Hunt” last year.

1st quarter this year in China there was greater emhasis on local product. Market grew 50% and the local market share has increased 88%. Success spearheaded by “The Mermaid”. $526 million BO takings of “The Mermaid”. That would make it 6th biggest hit of all time in US.

India – more films produced than anywhere else and it has a cinema culture that developed in parallel with Holluywood. Bollywood is just one regional language and styles. Nigeria is second largest film producer in world, followed by US and hot on heels is China. And China may be producing more films than US. Fox Star is enjoying a tremendously successful year. 84% for local films’ market share in India. Only 7th and 9th films of the 2015 top ten in India were Hollywood last year.

Why would we include UK? British English is very different from American English. Britain produces films for global market, like “Spectre” and “Harry Potter”, but also very strong local fare. Look at “Inbetweeners” 1 and 2. $73m and $56m in the UK.

Turkey is not referered to much when talking about global films. But Turkey sits at an interesting place between Europe and Asia. Huge success of local films. Only two Hollywood films in the top ten: “Avengers” and “Fast and Furious 7”.

Fox International launched in 2008 and has earned over USD $1 billion .

We are active in India and Korea.

Beating them at their own game in Japan: we co-produced “Dragon Ball Z” movies – not just hits in Japan but anime is big everywhere. Hidden popularity. It is on Netflix and Crunchyroll in the US.

True emerging markets – Philipines and Vietnam and Indonesia as next places to target. Indonesia is vastly under-screened.

Leading success in Europe is Germany. We will go from 2 to 4 films per year. We are very active in Spain.

In Latin America we are mostly active in Brazil, but we are also active in Mexico. Developing several projects. Build on success of “El Clan”.

Low budget-high concept FIP production model: “The Pyramid”, “Hitman 47”, “The 33”, “The Other Side of the Door”, shooting and producing outside US and outside studio system.

FIP – what do we do and what are our competitors doing?

We acquire commercial films. We are not in the local arthouse business. That is not our strength. Does not mean that we don’t go for quality and talent. We partner some of the best talent. We also give our creatives’ a chance to work with Fox 2000 and Fox Searchlight.

Do they need us?

Probably not financially, but the Hollywood know how. We have 100 years of experience. Everything from screen writing to distribution.

We never design these films to travel and work outside their country of origin, but they can find an audience outside as well. But they have to make m0oney back locally.

Will Netflix and Hulu grow the interest for global cinema? Narcos is an interesting example. It was shot 30-40% in Spanish and that didn’t stop the success. There is a greater portfolio of internatinal film. We want to migrate that audience to global film and international talent.

Some markets may not have huge global market, but only 5% of gross BO in Mexico was made up of locl fare. But we have a great local operation. US investment can help the local market and grow the base for the talent. We find the exciting film makers of today.

Audience for local hits are not the same as for Hollywood film. They are complimentary. You often entice lapsed movie goers. You re-introduce them to the premiere film format. That is why we are in this business.

Thank you Fox team and our exhibition parnters.