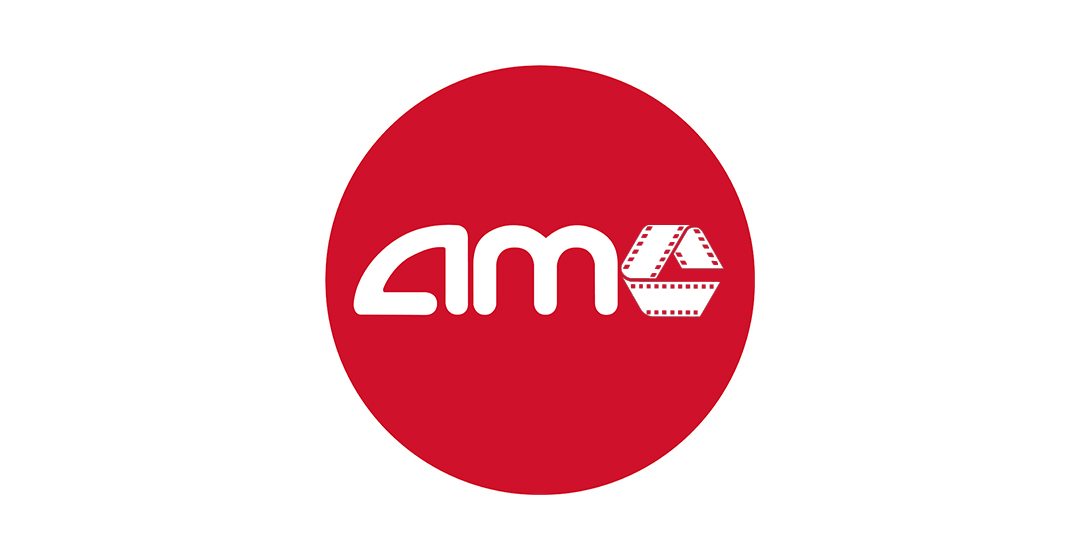 Wanda-owned AMC Theatres has agreed to buy the fourth largest cinema chain in the United States, Carmike Cinemas, for USD $1.1 billion. The merger will create, in their own words, “the largest chain of movie theaters in the U.S. and the world.” If approved, the deal is likely to accelerate the race for other global would-be mega-circuits to reach the 10,000-screens threshold.  Given the current contractions the global exhibition industry seems to be undergoing, that might not take very long, with the announcement on the same day of Russia’s largest cinema chain Cinema Park buying rival Formula Kino.

AMC has 5,426 screens and Carmike has 2,954 screens, for a total of 8,380 screens across more than 600 theatres in 45 US states – though some locations will very likely have to be sold off for competition reasons. Adding in parent company Wanda Cinema Line’s 2,557 screens in China and Hoyt’s 402 screens in Australia and New Zealand, then Wanda looks set to become the first 10,000+ screen cinema circuit in the world.

Under the terms of the deal, Carmike shareholders would be given USD $30 per share, a 19.5% premium on the stock’s closing price of USD $25.11. However, Carmike shares only rose 15.5% in after-market trading, suggesting some reservations about whether the deal will be approved by anti-trust authorities.  Carmike shares have lost 20% of their value in the past year, i.e. roughly the same as the premium AMC is prepared to pay. Meanwhile AMC shares were up 7.4% on the news of the merger plans.

Although some theatres will most likely have to be sold off, WSJ notes that, “AMC’s 5,425 screens are concentrated in urban locations, while Carmike’s roughly 2,954 screens tend to be in more suburban and rural areas.” This means that any anti-trust concerns of the US Department of Justice and/or Federal Trade Commission will primarily focus on the merged AMCinemark’s power in film bookings vis-a-vis Hollywood studios and deals with vendors and suppliers (IMAX, Coke, Cretors, etc.).

The purchase price per screen is approximately $376,000, while Wanda paid USD $2.6 billion to buy AMC in 2012 when it had 5,048 screens, valuing it at USD $515,055 per screen. AMC claims the deal will unlock USD $35 million worth of synergies per year, “sufficient we believe to make the transaction accretive in 2017,” Adam Aron, AMC’s CEO and President as of January this year, is quoted as saying.

Under the terms of the deal, “The combined company will be headquartered in Leawood, Kansas. Adam Aron will serve as Chief Executive Officer and President, and Craig Ramsey will serve as Executive Vice President and Chief Financial Officer.”

Some of the interesting byproducts of the deal is that it will enhance AMC’s position as the leading IMAX circuit in North America, with the addition of the 21 Carmike IMAX auditoriums, though Carmike also has 32 “BigDs” and two “MuviXL” premium large format (PLF) screens.

The press release announcing the acquisition says that one of the benefits of the deal is “AMC’s receiving substantial additional value in NCM LLC, a subsidiary of National CineMedia, Inc. (NASDAQ: NCMI).” However, given that Carmike is a shareholder in cinema advertising rival Screenvision, which National CineMedia recently failed to merge with, it is not clear just how this will be the case.

Deadline reports that, “Nearly a year ago it [Carmike] told shareholders that a report that it had hired JPMorgan Chase to look for a buyer was just a “rumor.” It says today that JP Morgan Securities was its “exclusive financial advisor” on the deal.” In October Oasis Management, an activist investor, took a 5% stake in Carmike with a view of forcing it to explore all strategic alternatives.

Despite Carmike impressing investors with its Q4 results only a day earlier, the chain is pushing to extract more revenue from existing customers through stealthy increases to both ticket and concession prices, as reported by Marketwatch:

Carmike was also the latest chain to adopt and see the benefits of a “tax-on-top” pricing strategy for concessions. Rather than an all-inclusive price of, for example, $5 for popcorn, the price stays the same but no longer includes tax, which is tacked on…

Despite the “tax-on-top” strategy Carmike recently embraced, as well as ticket price inflation and more premium film formats, Carmike plans to raise the base ticket price by the low single digits in 2016. Raymond James analyst Joseph Hovorka views that as a potential risk.

The deal would mean that a merged ‘AMCarmike’ has the potential to overtake Regal as the largest cinema chain in the US, with the latter having 7,361 screens presently (1,019 screens less than AMC and Carmike combined).

The move comes after a record 2015 box office year, but with attendance flatlining for the past several years, circuits like AMC are concentrating on a high spend per customer strategy, by installing recliners and focusing on enhanced food and beverage offerings.

On a global basis, the deal is likely to spur more cross-continent consolidation amongst the larger global circuits, who will be racing to build their own 10,000+ screen networks. Likely aggressive buyers will be Korea’s CGV, Mexico’s Cinepolis, and UK/European Vue and Cineworld.

Possible acquisition targets include Odeon & UCI (UK/EU), Regal Cinemas (USA), Cineplex (Canada), Mars (Turkey) and circuits in growth markets such as India (PVR and Inox) and the Gulf (Vox and Novo). Odeon in particular is said to be closed to announcing a strategic buyer.

Having denied an interest in Odeon, Wanda had recently been mentioned as a possible buyers of Turkey’s Mars, but has instead focused on general film entertainment properties in Europe, following its deal to buy film financier Legendary Pictures.

(The biggest winner of this deal? Quite likely Guy Hand’s Terra Firma, whose asking price for Odeon & UCI probably just went up by at least 10%.)

Overshadowed on the same day was the announcement about Russia’s two largest cinema chains merging ownership.

Russia’s largest chain Cinema Park will assume ownership of Formula Kino, although the two will continue operating as separate brands.“To carry out the rebranding in [times of] crisis [is] too costly,” said Cinema Park CEO Goharik Kotanjyan. 75% of shares in Formula Kino belong to A1, the investment vehicle of the Alpha Group. Details of the deal were not revealed. Between them the two circuits account for 14% of Russia’s cinema screens.

Speaking to a well-placed Russian cinema insider it seemed that the move was more defensive than strategic. The owner of Cinema Park is alleged to have overpaid for the company two years ago and now needs a way to shore up its investment. There is speculation that the joint cinema company may itself be sold to a foreign investor, perhaps from China.

The global wave of mega-mergers has only just started.