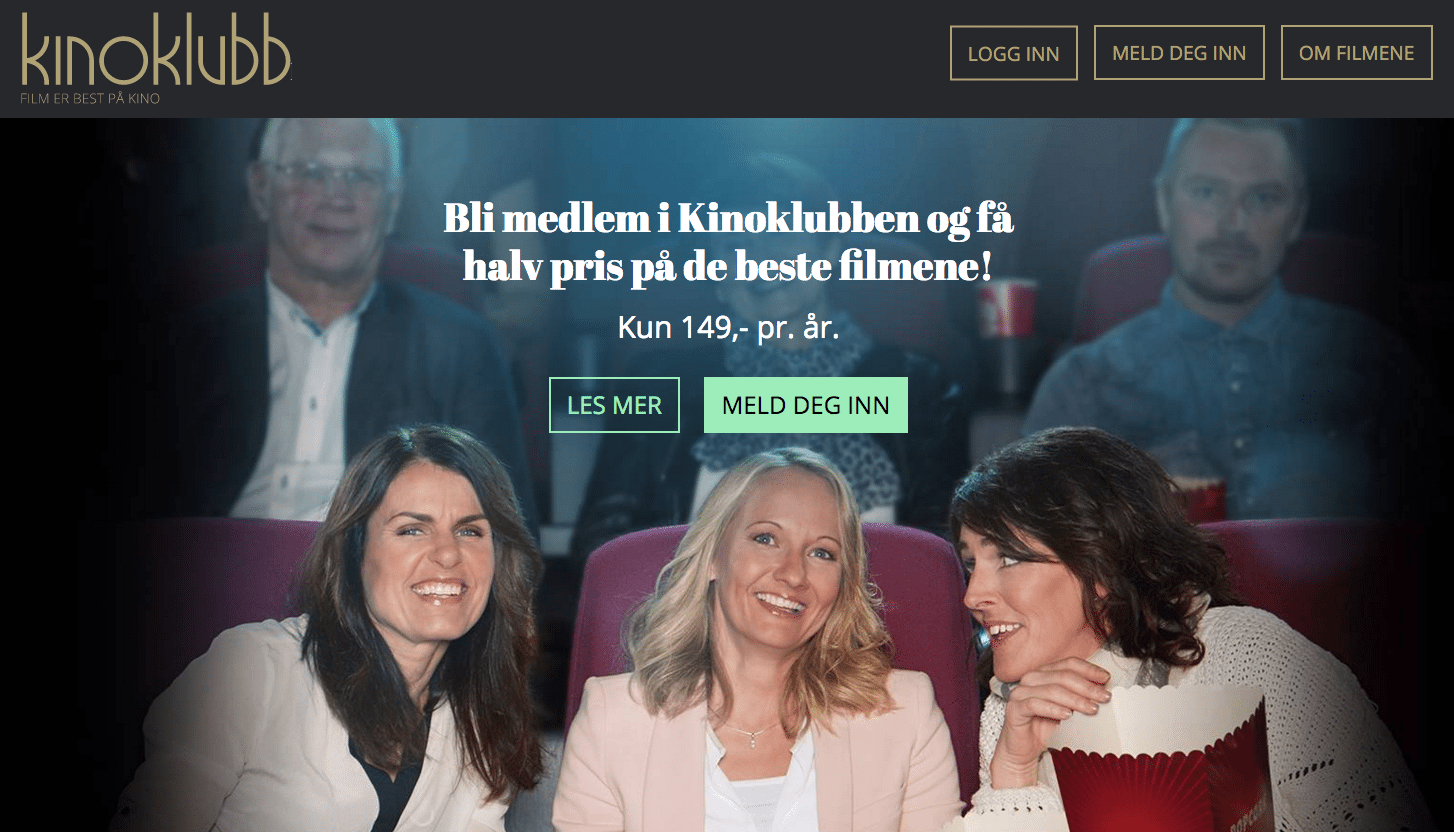 Around 80 cinemas in Norway have come together to create Kinoklubb Norge (Cinema Club Norway), with the aim of increasing attendance for quality films, as first reported exclusively in Kinomagasinet. The concept, which is being promoted by Filmweb.no, went live on 2 February and includes all cinema owned by Nordisk Film, which is also the majority owner of Filmweb.

Other cinemas include KinoNor (Trondheim, Aurora and Haugesund), KinoAlliansen (20 out of 25 cinemas), KinoSør and Drammen (both partly owned by Nordisk Film) and several municipally owned cinemas. Nordic’s rival SF Norge, however, has chosen to boycott the concept in favour of its own scheme.

The idea behind Kinoklubb is based on the two decade old Biografklub Denmark in Denmark, which has around 200,000 members and account for about one million cinema tickets sold each year. Members have to pay NOK 149 (USD $17.45) per year, in return for 50% discount on up to seven selected films, with a focus on quality cinema.

Current films on offer include “Birkebeinerna” (below), “Carol”, “Grand Hotel”, “Perfect Day” and “Lovekvinnen”. The films are selected by a board of film and cinema veterans. The membership pays for itself for anyone that uses it at least three times per year. The aim is to have 40,000 members this year and 100,000 members “longer term”, with an overall aim to grow cinema attendance.

The scheme is targeted at women in their forties (note the picture of the website), as well as ‘date night’ and ‘work colleague movie night’. It will be marketed across Filmweb, which is Norway’s most popular film site, as well as on TV spots for films trailers such as “Birkebeinerne” that will include locations where the film is showing, newspaper (print and online), as well as Google and Facebook. 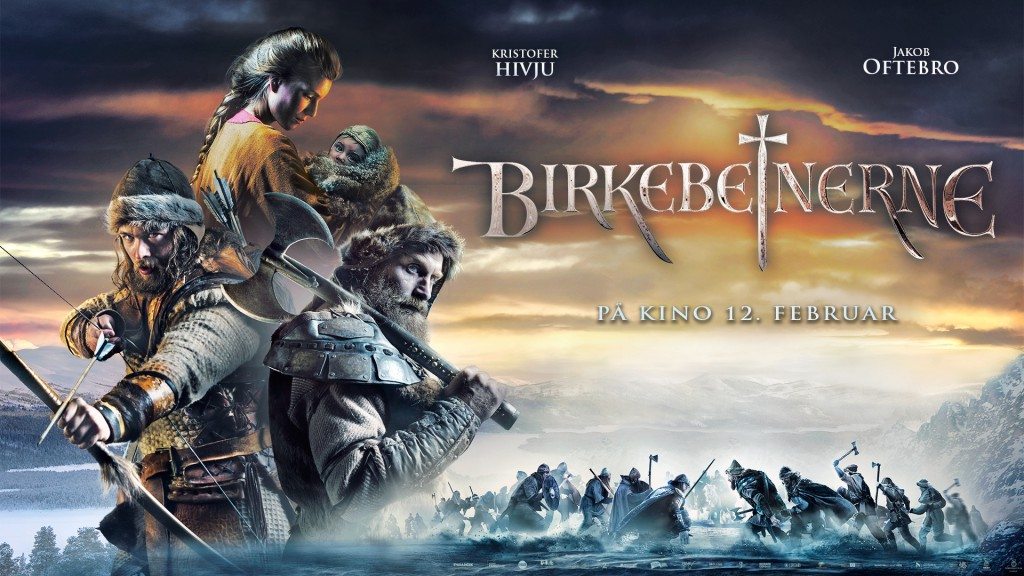 SF Norge, which is Norway’s second largest cinema chain, is not participating in this scheme but has launched its own promotion. Store Filmopplevelser (Big Screen Experiences) is a discount/gift card scheme whereby for NOK 499 (USD $58.45) audiences get six tickets to selected films.

The scheme has already been operating for a couple of years, but will now be expanded. Previously the scheme could only be used for a selection of films promoted, but can now also be used for all films showing at SF Norge’s cinemas, though without a discount for non-promoted films. There are 10 films part of the promotion in the spring slate, which happens to include four of the five films that are also part of Kinoklubb’s offer.

All SF Norge cinemas are part of this scheme, including co-owned cinemas such as Bergen, Stavanger, Sandness and the municipally owned cinema in Fredrikstad, which happens to also be part of the rival Kinoklubb. Quoted in Kinomagasinet, SF Kino’s Head of Sales and Marketing  Jon Einar Sivertsen says that, “we have a much lower ambition and cost level with Store Filmopplevelser.” According to Sivertsen discounting and price sensitivity is mainly an issue for younger cinema goers rather than for mature audiences.

While it looks like the battle for Norwegian audiences between Nordisk and SF Norge – owned by rival Danish and Swedish exhibitors with pan-Scandinavian ambitions –  will heat up in 2016, the winner could ultimately be overall cinema going in Norway. 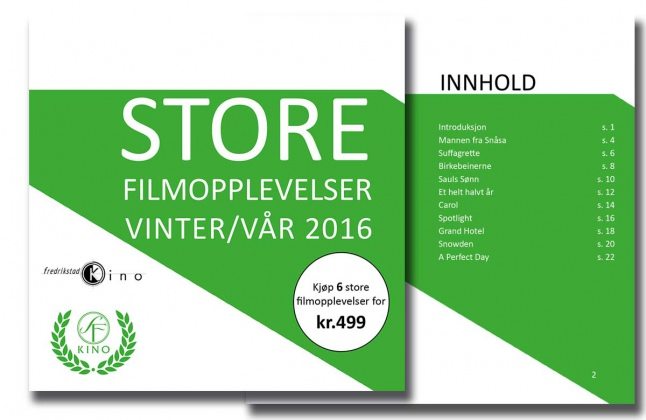