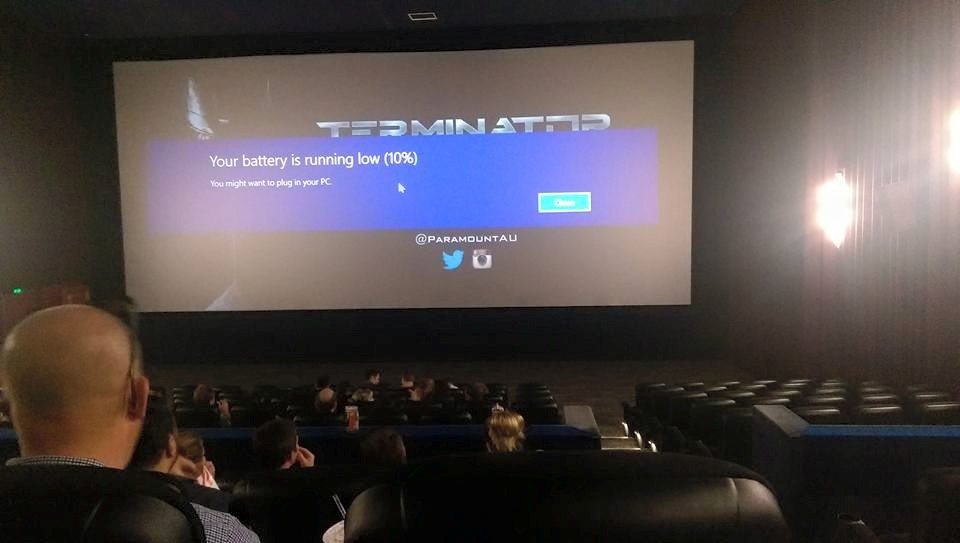 A round-up of cinema news over the slightly more quiet cinema summer month(s). We are also busy working behind the scenes on a new newsletter format. Comments and suggestions always welcome.

USA – The head of AMC Gary Lopez has unexpectedly resigned to be CEO of Extended Stay instead. (No, we hadn’t heard of it either). CFO Craig R Ramsey takes over as temporary CEO. Friction behind the scenes with Wanda or a burning desire to work in the hospitality industry? LINK

Austria – Dolby will be rolling out its Dolby Cinema concept in six locations across Austria with local exhibitor Cineplexx. Two this year, the first one in Linz and the rest in 2016 and 2017. Austria becomes the first German-speaking territory to roll out Dolby Cinema. “Pixels”, “Mission: Impossible”, “Everest” and the last “Hunger Games” films will all be released in Dolby Vision. LINK and LINK

Spain – Spanish box office nosedives in the first half of 2015. No “8 Basque Names”-size local hit to save the day. “revenue fell 60%, from 73 to 28 million euros between January and June, data presented in the Yearbook of film presentation in the relevant State to 2014.”  LINK

Austria – Attendance at Austria’s largest exhibitor Cineplexx rose by 17% in the first half of the year. The exhibitor is also aggressively rolling out Dolby Cinema in six locations (see above), as well as upgrading its sound in its two Imax cinemas.  LINK

UK – Vue is looking for a new consumer PR agency. Clarion previously won the account off Freuds in 2009. LINK

Russia – A charity in Moscow called Friends on the Street have opened a temporary tent cinema for homeless people. LINK

UK – Andre Rieu’s latest concert has taken over GBP £1 million for its broadcast, making it third in the BO for that Saturday and knocking “Pirates of Penzance” and “Take That” off the top spot. LINK

USA – “Terminator Genisys” was almost stumped at a screening by a low battery on a Windows laptop. (But Skynet is not thwarted that easily.) LINK

USA – An Ohio cinema played “Insidious 3” instead of “Inside-Out” to a frightened group of children. LINK

UK – Secret Cimema’s other (non-Empire Strikes Back) event in London had to be cancelled on opening night. It’s Back to the Future deja vu all over again. LINK

Germany – Whiskey tasting in cinema? I hope they have a licence for that. LINK

Iceland – Cinema going has declined 16% in Europe’s most avid cinema nation since 2009. Icelanders in the capital still see on average 5.5 movies per year. LINK

India – Inox’s latest quarterly profits are up four-fold, but it is not a good like-for-like comparison. LINK 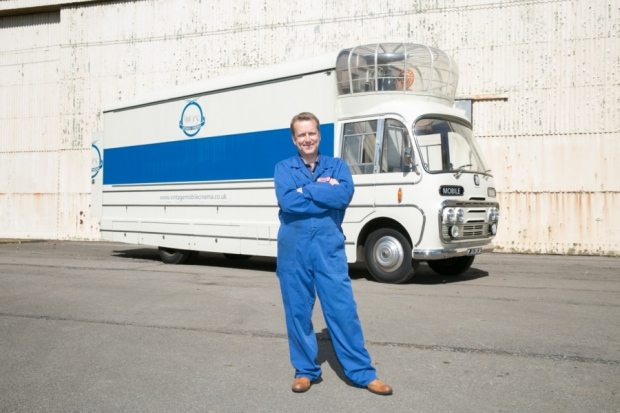 UK – A last-of-its kind mobile cinema restored and sold on eBay is back on the UK roads. LINK

UK – A false fire alarm, most likely caused by someone smoking in a toilet, forced the evacuation of a Vue cinema in Reading. LINK

Ireland (Rep.) – A dressing down of Irish cinema mogul Tom Anderson by a High Court judge in the Pod case. LINK

Thailand – Having just visited Bangkok for the first time, I was very impressed with their cinemas. Here is a list of the top-end luxury ones. LINK

UK – Moonlight Drive In Cinemas has agreed a debt and equity deal with One Stop Business Finance. The company is planning a “Christmas tour” of screenings in various locations. LINK

India – A petrol bomb was thrown at a Tamil cinema showing local mega-blockbuster “Baahubali”. Nobody was injured. LINK

USA (CA) – The Osio Cinema in Monterey has closed. It was known for niche films and documentaries. It’s last film was a Swedish comedy. LINK

UK – Everyman will be the operator of the cinema opening in Stratford-upon-Avon’s Bell Yard. The city already has a Stratford Picturehouse. LINK

India – PVR has opened a seven-screen multiplex in Vadodara. LINK

Nigeria – Imax has signed its first agreement in Nigeria. LINK 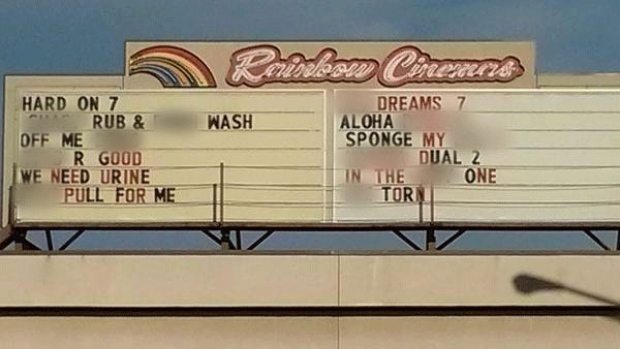 A fairly amusing act of vandalism at a Canadian cinema. “No big deal. It’s happened many times before,” comments the cinema’s manager. LINK