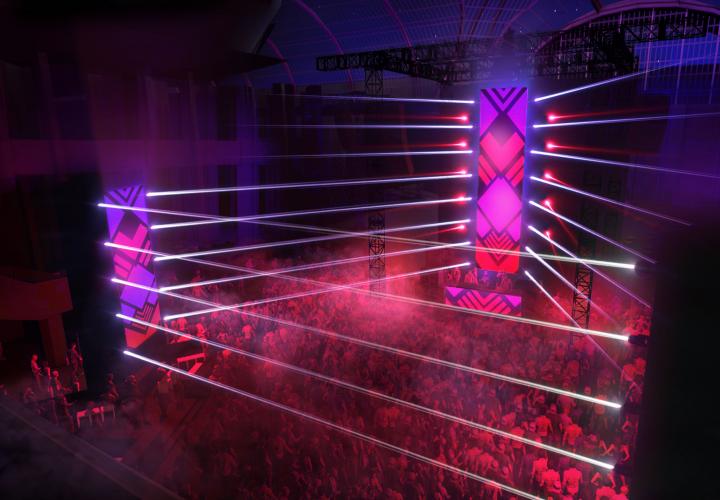 Here is a catch-up of cinema news from around the world (non-English and non-Chinese territories) from the past few weeks.

The Grand Palais in Paris will be turned into the world largest cinema (and nightclub) for the occasion of the “Cinema Paradiso” between June 16-29. Two 25 meter (diagonal) screens will be erected. There will be 2,000 seats and 22 films over 11 days. A €34 ticket will get you popcorn, while €56 tickets gets you a champagne and €180 gets you a bottle of champagne and a bed for two. (How very French). LINK

On the back of rising attendance, the Paris region is set to get a total of 44 new screens by 2017. Le Parisen gives a breakdown of which multiplex is opening where and by whom (CGR Cinemas, UGC and Cinémovida). LINK

Nicolas Seydoux, the president of the world’s oldest film and cinema company Gaumont (which celebrates its 120th anniversary this year), is “absolutely convinced of the future of cinema” for the next 120 years.  He’s been in charge since 1975, so he has definitely witnessed some change in that time. LINK

The Serodic group has entered the Top Five exhibitors of France with its Cineville chain. The group has major expansions planned for 2015. LINK

The Business Improvement National Commission (NACC) approved a multiplex for Maurepas , with 8 screens and 1,700 seats, on April 17. The existing local Cine 7 with three screens has been fighting the proposal for many years. LINK 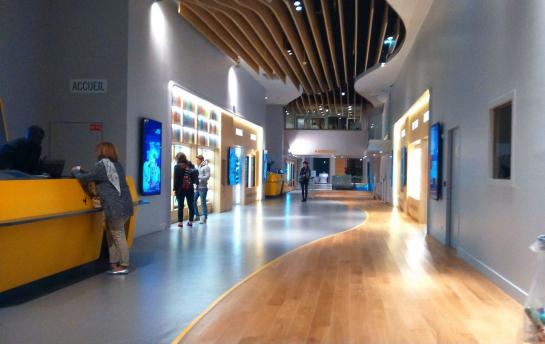 Cinema tickets are just €14 for the launch of this new Pathe cinema in Levallois-Perret.  LINK

The screens of the Alhambra cinema in Saint-Etienne have been dark for a week as the staff are on strike. Wages and  security are the two key issues. LINK

Meanwhile the employees in the converted fire station cinema Camion Rouge, also in Saint-Etienne are on strike over (wait for it) fire safety. There is a lack of both evacuation plan and fire extinguishers. LINK 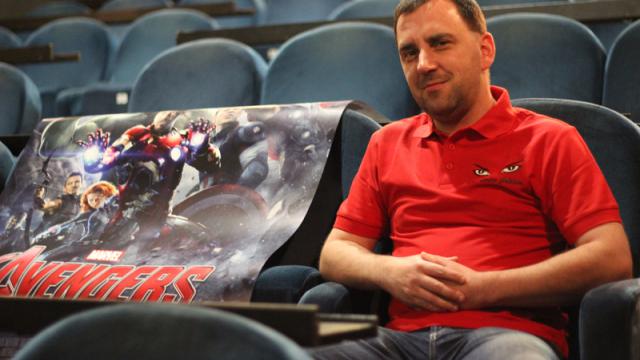 Philips has done a test installation of its LightVibe cinema concept in UCI-Kino in Ruhr-Park in Bochum. LINK

The renovation of the UCI cinema at Duisburger central station is nearing completion. LINK

A fire in a fast food restaurant’s deep fryer led to the evacuation of a Ufa Cinema in Düsseldorf. Nobody was injured. LINK

The Black-Box cinema in the Düsseldorf Filmmuseum has to remain closed until August/September because of a lack funds.  LINK 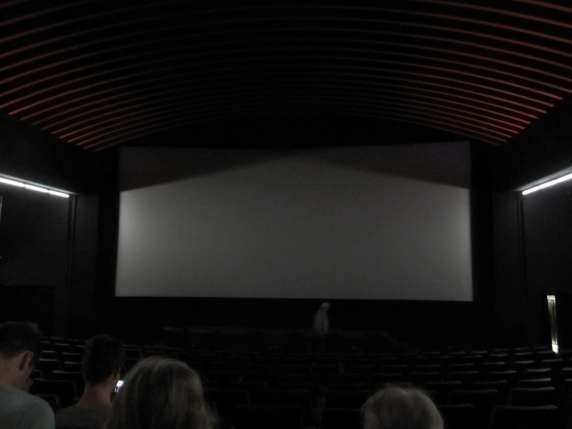 Haunted Cinema? A Taiwanese woman who went to see “Pitch Perfect 2” in Kino Metropol in Zurich claims to have taken a photo of a ghostly presence in front of the screen. LINK

Christine Frenzel has been appointed head of the Cinestar Erfurt.  LINK

The Cinestar Group operated Berlin cinema in the Kulturbrauerei has a new MD: Wolfgang Döllerer. He previously worked with Ymagis on cinema digitisation. LINK

Cinemaxx has introduced payments via smartphones in Germany. LINK 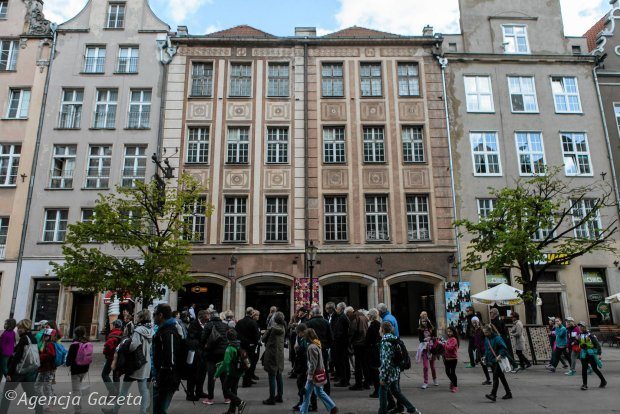 2014 was a record year for Polish films, with over 40 million tickets sold. Mindshare Polska has published a study “Zachowanie w kinie” (“Cinema behaviour”). Most frequent cinema goers are those up the age of 44 with medium or higher education level. 70% say they go for the big screen experience but 80% also say that ticket prices are high. There is a ROPO effect (Research on-line, Purchase off-line) when it comes to cinema tickets. 1/3 are more positive to advertising in cinemas than elsewhere. LINK

Since 30 April cinema ticket prices to select Polish films are just PLZ 10 (USD $2.75) until the end of the year for 30 cinemas in the Helios and Iluzjon chains. LINK

The cinema in the culture centre in Drzewicy has had to close – because it is too popular. As half the funding for the centre came from the EU, it cannot earn more than PLZ 150,000 (USD $41,000) per year or it will lose its funding. Hence it has closed. LINK

April 25th is the start date for Warsaw’s new drive-in cinema. The first film is “The Wolf of Wall Street”. LINK

Lodz’s famous Baltyk cinema is closing. It was one of the oldest and largest screens in Poland.  LINK

The city of Stalowa Wola has bought the building housing the Ballada cinema from Apollo Film for PLZ 800,000 (USD $219,000) with the intention of continuing to show films. LINK

The Spanish Film Academy has confirmed Antonio Resines as its new president. He will continue the fight against film piracy – in 2014 there were said to be four billion illegal downloads of copyrighted material in Spain.  LINK

Spanish cinema is off to a good start in 2015 with 2.5 million spectators and €16.1 million, though last year’s outsize local hit “8 Basque Surnames” means that it will be hard to top the record of 2014. LINK

The Shinemaraikamu cinema has opened in the Kitanakagusuku village of Aeon Mall in Okinawa. With nine screens using Sony 4K projectors it is the fourth multiplex in Okinawa Prefecture. LINK

Tokyo Tachikawa “Cinema City” has undergone a major audio upgrade for its five screen, put in just in time for the screening of Oscar winning documentary “20 Feet from Stardom” LINK

Ion Entertainment is expanding the “Cinema Champion” competition concept from its Cinema 81 Theatre to the whole of Japan. LINK

Tokyu Recreation has installed Sony’s SRX-R515P projectors in its 109 Cinema in Futakotamagawa. LINK

The National Electoral Institute (INE) ordered the Ecologist Green Party of Mexico (PVEM) to stop handing out free cinema tickets as of 8 April, but this order is apparently not being obeyed. Individuals report getting envelopes stamped with the PVEM logo in the post with three Cinemex tickets valued at 25 pesos each inside. A regional court has imposed additional fines on PVEM, which now owes a total of 193 million pesos (USD $12.7 million) in fines for violating electoral laws. LINK

120 years of cinema in a seven minute montage. By a clever Frenchman. LINK