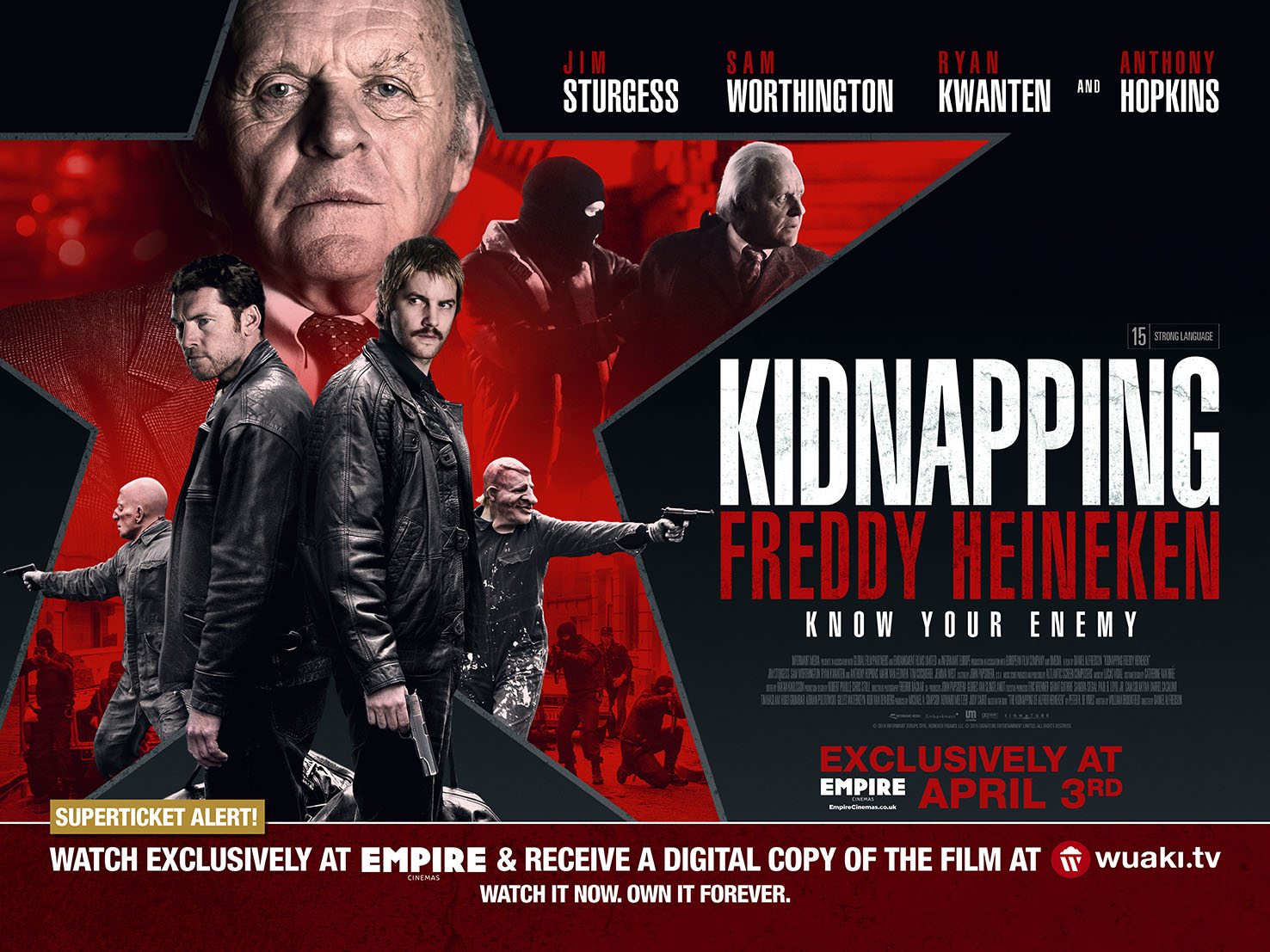 The ‘SuperTicket’ concept is already common in North America and in Europe, but this is the first time that it will have been tried in the UK.

On April 3rd, thriller Kidnapping Freddy Heineken, starring everyone’s favourite on-screen serial killer Anthony Hopkins, will debut in UK cinemas. And, provided you go see it at an Empire Cinemas venue (for no more than the cost of a regular screening ticket), you’ll walk out with a digital copy of the film, redeemable through Wuaki.tv. You won’t be able to download it immediately, of course, but you can preorder it ahead of the retail release date, which online rental and sales channels are typically bound by.  LINK 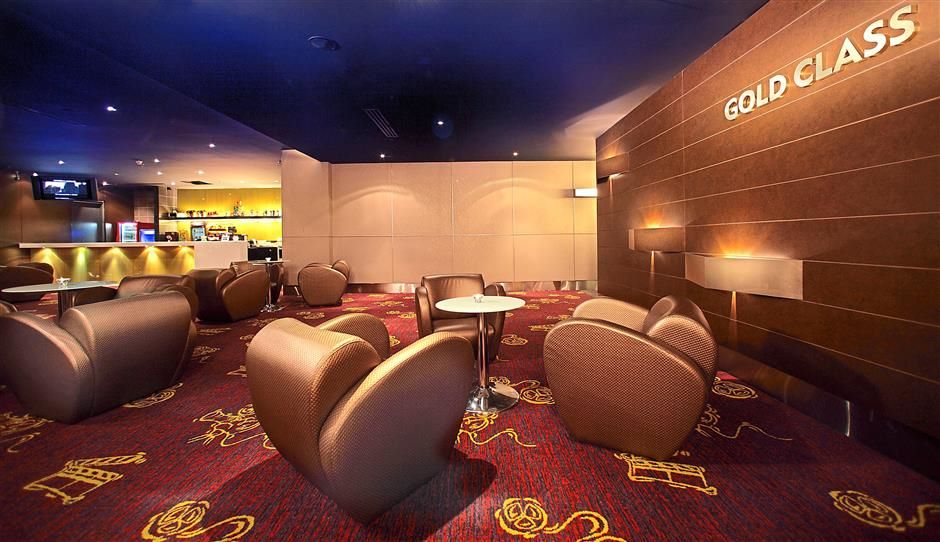 A good overview of the cinema scene in Malaysia, including expansions by existing operator like MBO, TGV and GSC, as well as new ones like CGV (they sure do like their acronyms).

This brings GSC’s figure to 284 screens at 31 locations around Malaysia. (GSC also has 25 screens in five locations in Vietnam.)

TGV Cinemas is also looking at opening up 20 more locations in the next three to five years. LINK

Mexico – Christie has opened an office in Mexico City to better serve the Central American market.

Christie®, a global visual technology company, is pleased to announce the opening of its new office in Mexico, which was officially inaugurated at an event attended by customers and business partners in the country, as well as senior members of the Christie management team. The new facility, which also serves Central America, represents the logical next step for Christie’s leadership in the Mexican market, providing an unrivalled level of service and support to its clients and partners.  LINK 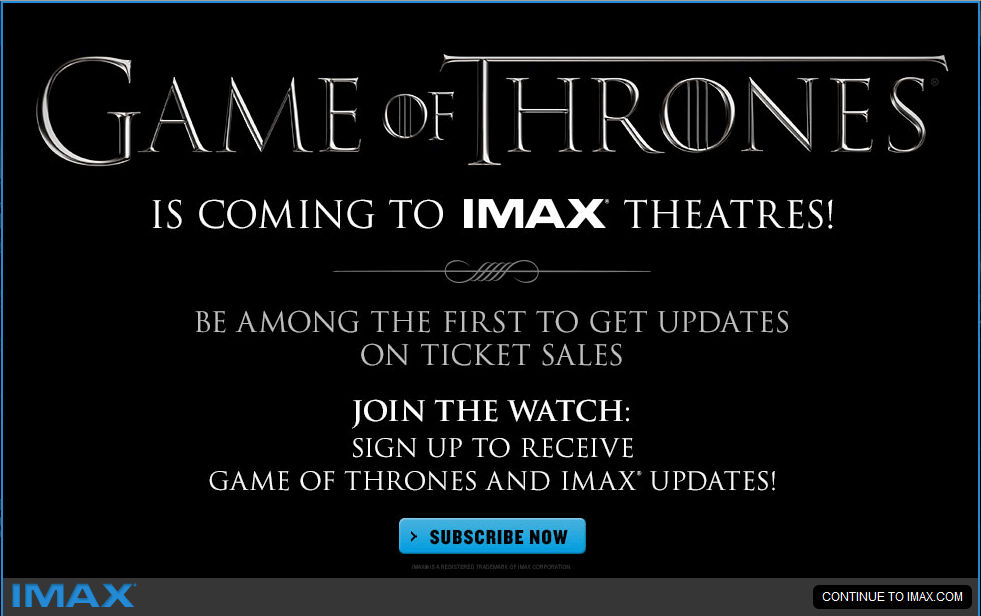 USA – FJI has an article looking at event cinema, more specifically television programming on the big screen. Nothing particularly new here (Doctor Who and Game of Thrones), but a good overview and interesting historical perspective, as always, from Mark Schubin.

What really piqued Foster’s imagination and led him to believe he and Imax were onto something big was the massive online buzz and advance ticket sales that occurred in the run-up to the opening weekend on Jan. 30.

“IMAX pre-sales were huge for ‘Game of Thrones,’ given the significant social-media push. We didn’t do traditional advertising, no TV spots or even trailers, but word spread very quickly,” Foster notes, adding that “typically, the rough rule of thumb for pre-sales on an IMAX release is anywhere from 20 to 35 percent of its opening gross. With ‘Game of Thrones,’ pre-sales were off the chart, accounting for two-thirds or 66 percent of the opening three days. That is, $1 million of the $1.5 million earned in the first 72 hours came from advance ticketing and that was astounding to us.”  LINK

USA (MI) – MJR is following in the steps of AMC, Regal, Marcus and others in upgrading their seats.

Reclining seats are coming to the MJR Chesterfield Crossing Digital Cinema 16 in Chesterfield Township, the Michigan-based theater chain has announced.

They’re part of a $2.5-million upgrade that is expected to be completed by late October or early November. The theater will stay open throughout the renovation period.

The company said the Chesterfield location was one of the first theaters in the United States to convert all its auditoriums from sloped floors to tiered stadium-style seating. That happened in 1997, two years after the cinema opened with 12 screens.  LINK 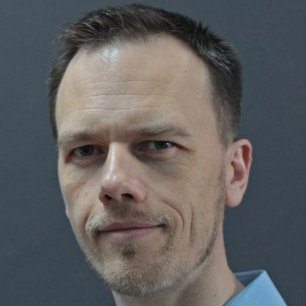 YMAGIS (ISIN: FR0011471291, MNEMONIC: MAGIS), the European specialist in digital technologies for the cinema industry, today announced that Cedric Lejeune has been appointed VP of Technology for the Group’s postproduction-related activities.

A graduate of the University of Valenciennes and Hainaut-Cambresis (France) in Sound and Picture Engineering, Cedric Lejeune is an audiovisual systems specialist and researcher in information and communication sciences.  PDF LINK 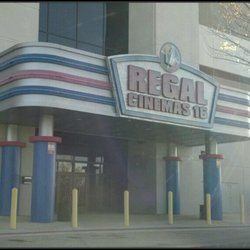 USA (DE) – Cinema patrons are worried about being targeted outside this Regal theatre.

An assault, robbery and gunpoint carjacking this week outside a Brandywine Hundred theater has some movie-goers fearful for their safety.

Judy Vence Kates, who lives minutes from Brandywine Town Center off Concord Pike (U.S. 202), said security should be increased after the carjacking there.

“If the shopping center will not increase security,” she said, “the theater should hire their own security to ensure the safety of their patrons.”  LINK

It was one of the last surviving icons of Delhi’s erstwhile single screen-cinemas. But after shutting down in 2010, Sangam theatre — the once lively hangout zone of the early 2000s — will be reopening in its new avatar on Friday. The single-screen theatre in the heart of R K Puram Sector 12 is being reborn as PVR Sangam.

The pale blue cement and plaster facade has been torn down and replaced with an entirely new and fancy structure — a mix of pre-fabricated steel sheets, glass and designer patterns on the walls.  LINK 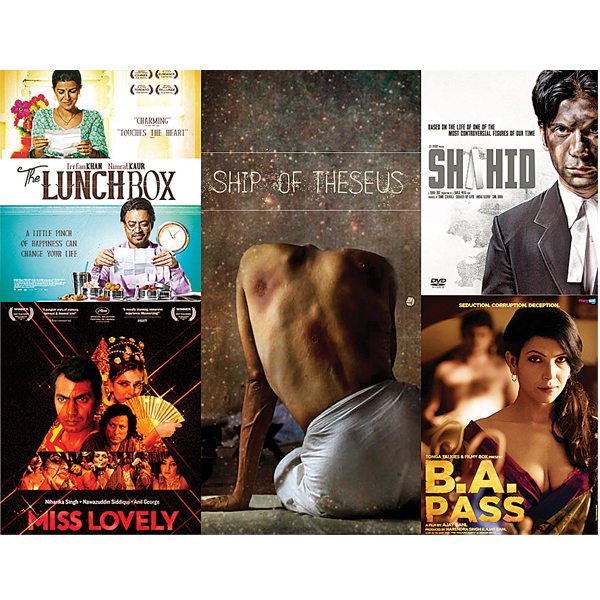 India – Mumbai is set to get a dedicated art-house cinema in the western suburbs.

Mumbaikars who love serious cinema will soon have a 7,000 square-feet two-storied building at Bandra’s Carter Road dedicated to their tastes. The space, called FilmBay is an initiative of the National Film Development Corporation (NFDC) and the Brihanmumbai Municipal Corporation (BMC). 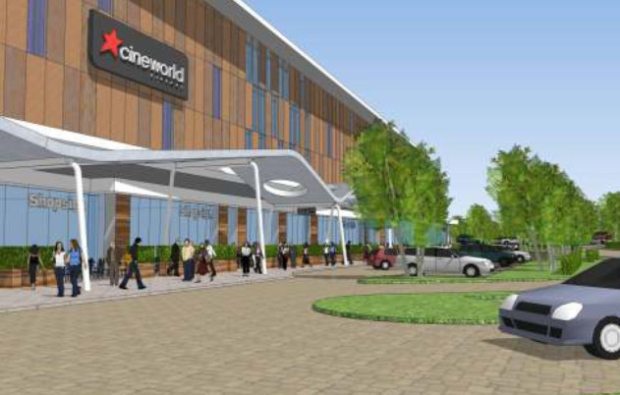 UK – A delays for Cineworlds GBP £18 million multiplex in Whiteley.

Around 500 construction workers are building the nine-screen cinema at Whiteley Shopping Centre but work has slowed down, partly due to the recent poor weather.

Work on the site is being carried out by construction company Dawnus on behalf of owner British Land and started in April last year.

It was initially thought that the cinema would be finished this summer, although it has been set back by around two months.  LINK 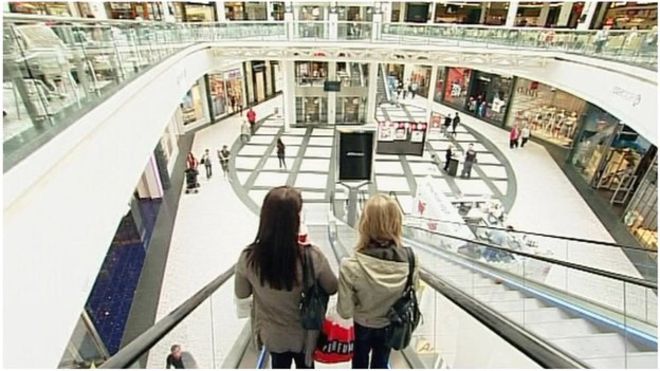 UK – Approval for Cineworld’s plans for an Imax in Leeds.

Plans have been approved in principle for a new 11-screen cinema, including an IMAX screen, in Leeds.

The cinema is part of proposals to expand the White Rose Shopping Centre, and the application will now to be referred to the secretary of state.

The plans panel approved the scheme despite objections from the National Media Museum (NMM) in Bradford.  LINK 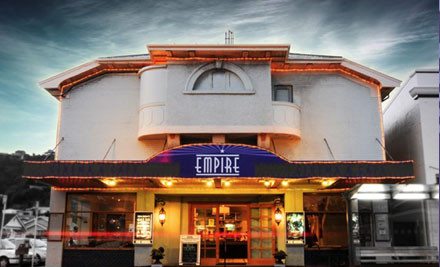 New Zealand – A welcome return for this Wellington favourite.

The historic Empire Cinema in Wellington looks set to reopen in the next few months and will sport a fresh new look.

Workmen are busy adding a new deck and sign, and the building has been repainted.

The cinema went into receivership in October 2013, owing more than $1.5 million to the BNZ, before it was bought by local property developer Pat Vinaccia.  LINK

Blame it on how people hot videos with their iPhone, but I still can’t see this taking off at our local multiplex.

Virtually all cinemas present movies in a horizontal frame, but there is a movement afoot to bring audiences something quite different.

Under the auspices of an Amsterdam-based organisation, a group of vertical cinema pioneers are travelling to different cities to promote a new way of watching moving images.  LINK