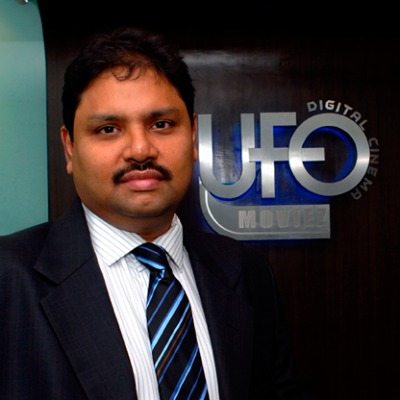 The Economic Offences Wing (EOW) of the city police is likely to question UFO Moviez promoters Narendra Hete and Sanjay Gaikwad by this week in connection with the FIR lodged against them for alleged cheating and forgery. The firm is the world’s largest digital cinema distributor.

Additional CP (EOW) Rajvardhan said, “We have served them summons to appear before us for questioning by this week. Further course of action will be decided after their statements are recorded.”  LINK 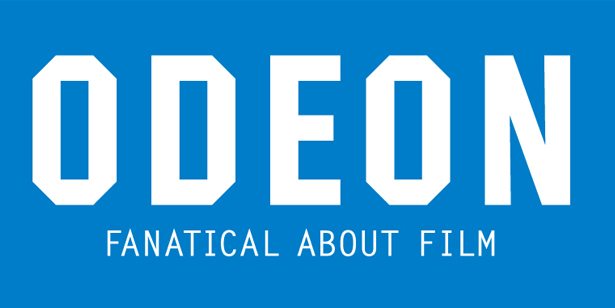 UK – A pretty sweet sweetener to Odeon. I wonder in how many other locations they (and other exhibitors) enjoy these type of subsidies.

The developers of the Odeon cinema have been paid more than £1.2 million since the Brayford picturehouse opened in 2001, new data shows.

The money, which comes from Lucy Tower Street evening parking fees, is tied to a long-term agreement sealed to clinch the Odeon’s move to the Brayford.

The City of Lincoln Council has defended the pay-outs, saying that otherwise the Brayford Waterfront would not have seen the regeneration it has enjoyed since 2001.  LINK 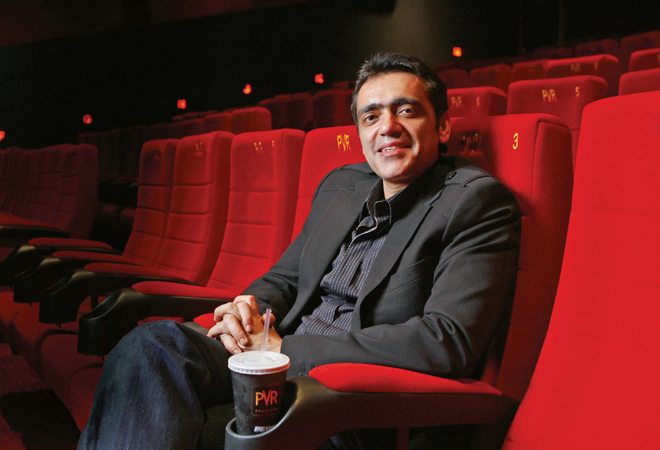 India – A Q&A interview with Ajay Bijli the MD and Chaiman of PVR.

Q. Now everyone wants to be in the race to be the big player, if not by building cinemas then by acquiring them. How’s PVR reacting to it?

A. The number of screens is not the only parameter to measure leadership, which we already have the highest now [462 screens]. I’m driven by a qualitative approach because we have investors and shareholders. Rather than just saying leadership, scale is very important. Then only you get the economies that improve your margins. Whether it’s negotiating with producers and distributors for the film, if one has the scale, one gets better deals. This will ultimately improve one’s bottom line. And, of course, who doesn’t like leadership. It does come with a responsibility. I’m not complaining about it… You just can never rest on your laurels; you can never take your position for granted.

We will be opening organically about 100 screens a year, there’s a certain pace at which malls are developing, cinema screens are coming up. There are a lot of players who are fighting for it. There’s INOX, Cinepolis, who are also trying to get those screens. But, currently, we are sure that most mall developers prefer PVR as an anchor tenant over anybody else. Hopefully, we will be in the leadership position.  LINK

USA (NE) – It seems the cinema’s staff acted swiftly and correctly in this situation.

Nobody was hurt and one man was arrested after a Lincoln Grand Cinema employee called emergency services about a suspicious package Saturday night.

Lincoln Fire and Rescue and Lincoln Police responded to the call about 10:30 p.m. They had temporarily blocked off the P Street main entrance and redirected exiting moviegoers out the O Street exit while authorities prepared to examine the package.

Nobody was actively evacuated from the building.  LINK 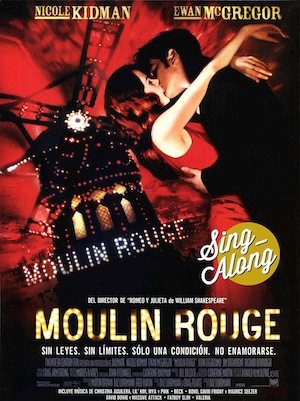 Spain – Sing-a-long karaoke cinema is taking hold in Spain thanks to the  La Tropa Produce company. They also do Quote-Along screenings.

Sing-Along is a format that was born in Gay Film Festival in London in 1999. In August of that year began scheduled at the Prince Charles Cinema in London and began to hang the ‘No localities’ in all sessions .

In Spain the format has developed Troop Produce, a young production company that has the vocation to “explore” new ways to attract viewers to the cinemas.

The Sing-Along films are subtitled with karaoke songs and each title has a own animation show during which he taught the public choruses and choreography. In addition, sessions are preceded by a photocall for viewers to pose with the actors of the show.  LINK 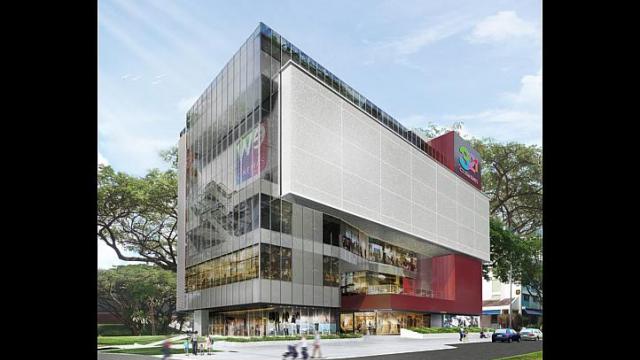 Singapore – The smallest of Singapore’s five exhibitor’s makes a return with this Dolby Atmos-equipped cinema.

A 10-hall cineplex in Clementi opens today, marking the return of operator WE Cinemas after a two-year hiatus.

The cineplex is located at the 321 Clementi mall, which also officially opens today. The mall, like the cineplex, is owned and managed by Eng Wah Global.

WE Cinemas moved out of its last two locations in West Mall and Suntec City Mall in 2013, giving them up to rival operators Cathay and Golden Village respectively.  LINK 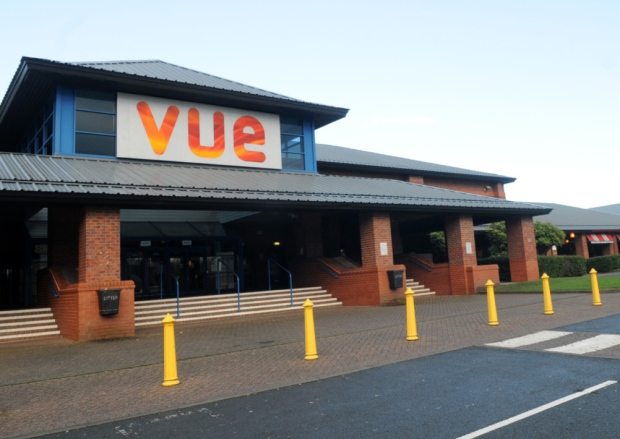 UK – Vue is set to close its cinema in Preston.

The Vue Cinema at Walton-le-Dale will be demolished to make way for restaurants and new shops, it has been revealed.

In December Royal London, which owns the Capitol Centre, said such redevelopment was “a contingency plan” while they waiting to hear whether Vue would renew its lease.

Now Vue have confirmed to Royal London they will be leaving the site, and South Ribble planning bosses have approved the site redesign.  LINK

USA (GA) – Carmike opened a new luxury cinema in Georgia this past weekend. 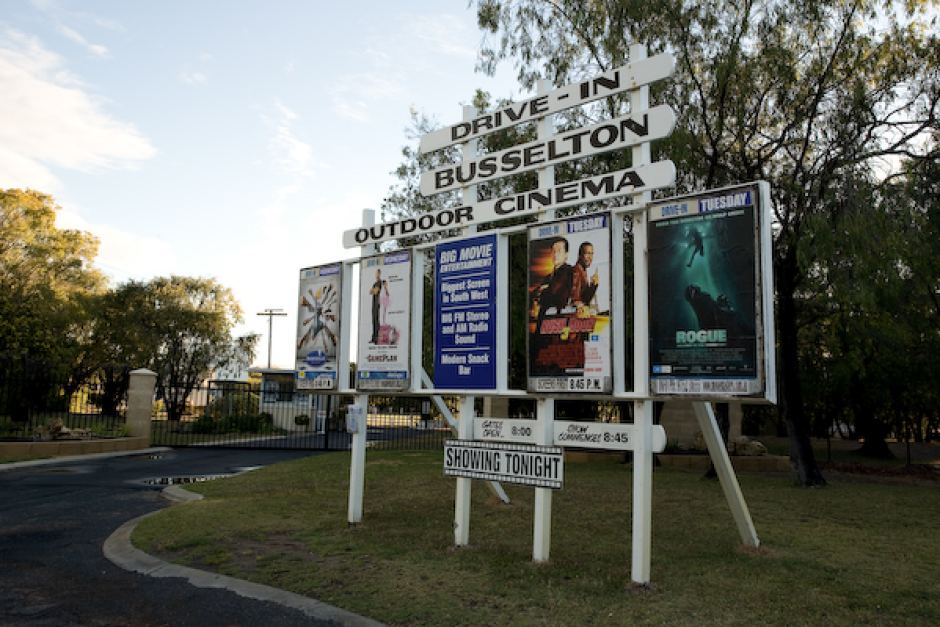 Australia – The last drive-in cinema in the Western Australia’s South West is set to close for good.

The Drive-In Busselton Outdoor Cinema is one of a handful of drive-in cinemas that remain across the state.

But its last public screening will take place this weekend before the curtain closes for good. 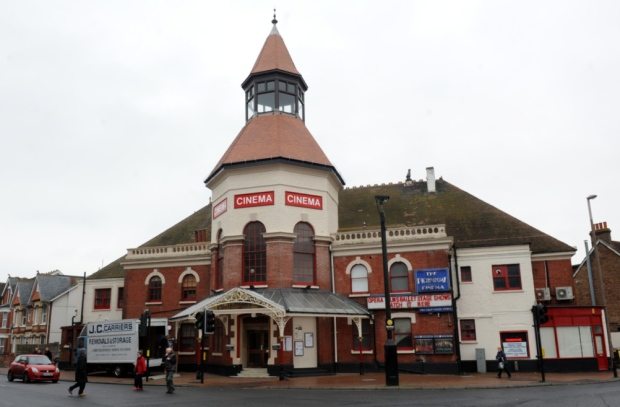 UK – A 50% increase of cinema screens in Bognor Regis.

A THIRD screen is set to be built at the Picturedrome Cinema in Bognor Regis.

Town councillors gave the go-ahead for another auditorium in a bid to fight off the threat of any proposed multiplex by enabling more films to be shown at the traditional venue.

The six-to-two vote was in favour of spending £850,000 – plus £31,900 in expected fees – on constructing the single-storey attraction behind the Grade II listed building.  LINK 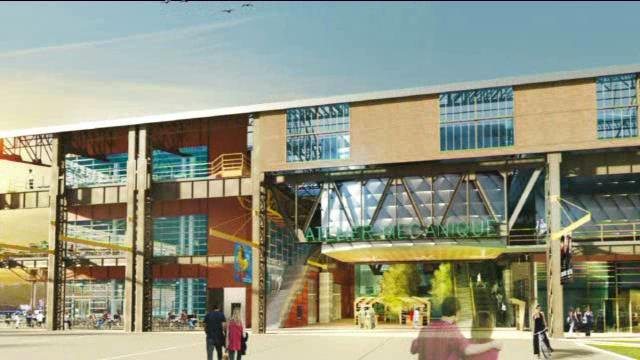 One year after the unfavorable opinion given by the elected representatives of the Var département commission of commercial development (ARCC) at the multiplex cinema project in La Seyne-sur-Mer, now the mayor of Six-Fours appeal to the court Marseille administrative appeal in an attempt to cancel the project. The wasteland of the old mechanical workshops of Seyne should be converted into 9 cinemas, a hotel and an essentially cultural business and leisure , the case is in the hands of justice. But the mayor of Seyne-sur-Mer is optimistic and hopes that it is only “the last front door shoe-realization”.  LINK 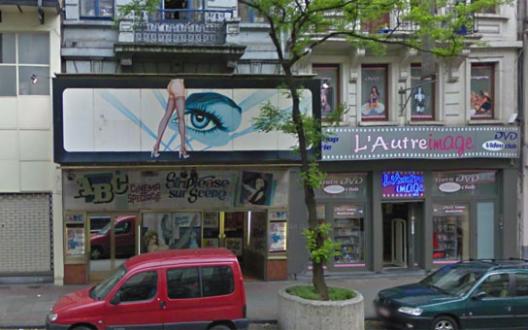 Remember, it was a year ago. The crazy idea to bring € 60,000 was launched at the closing night of Offscreen, to save the ABC cinema …

A year later, the cinema is not (yet) saved, and CinéAct Foundation, incorporated on occasion, is waiting for two judgments.

Once 20h, go in the room of Cinema Nova for trailers projection recovered at ABC, followed by the film “Sex World”, not introduced a striptease … and many other surprises throughout the night .  LINK 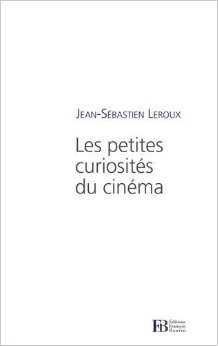 Why are cinema seats red? Why are new films released on Wednesday in France but on Friday in US and UK? These and other cinema-related questions are answered Jean-Sébastien Leroux (founder of the Kidiwi Studio) in the book “Les Petites Curiosités du Cinéma” in 142 questions relating to the 7th art.

Why do movies [in France] come out on Wednesdays?
While in the United States and England, the films are released on Friday, Wednesday is linked to the hexagonal calendar as the day of release. The first reason is due to the fact that children do not have school that day, note that releasing a film midweek especially allows distributors to obtain a double peak audience, generated at the once the film and doubled the figures obtained the weekend. That said, no regulation prohibits a distributor from releasing a movie on another day of the week. This explains why during the Cannes Film Festival, some movies come out exceptionally on Thursday or Friday. Last year, “The Blue Room” by Mathieu Amalric was thus released on May 16, a Friday to let exclusivity in Cannes.  LINK