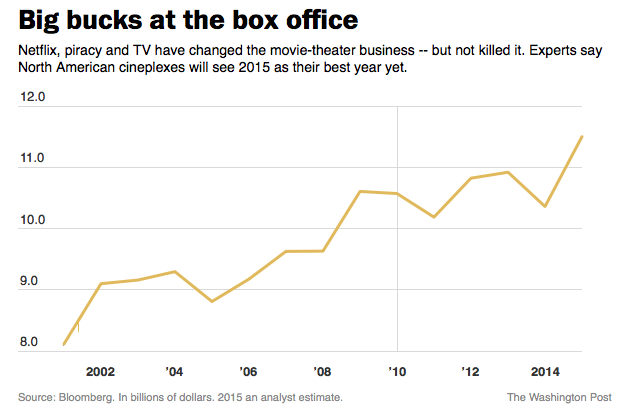 Cinemas in North America are on track for a record year, with share prices of the major exhibitors already reflecting this box office optimism.

Analysts expect that box-office revenue this year in the United States and Canada will soar past $11.5 billion, outpacing the record $10.9 billion set in 2013, when blockbusters such as “Frozen” and the second “Hunger Games” movie debuted. And theaters already are performing more than 10 percent better than they were at this time last year, when films such as “The Lego Movie” became surprise hits.

The splashy start has pushed shareholders to invest in some of the country’s biggest theater chains: This year, AMC Entertainment‘s stock is up 24 percent, Carmike Cinemas is up 18 percent, Cinemark is up 17 percent and Regal Entertainment Group is up 11 percent.  LINK 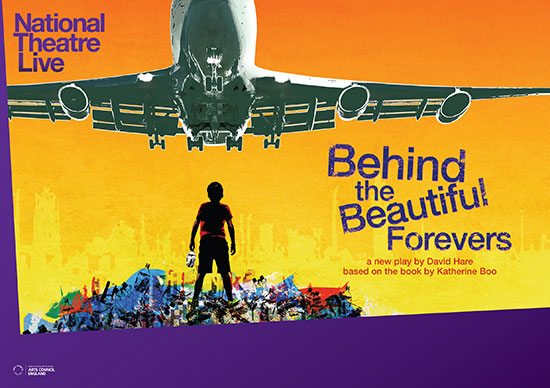 Having previously tested the waters with “War Horse” in 4K, Sony has now partnered London’s National Theatre to beam four NT Live stage shows over the next 12 months in 4K. (Sadly for Cumberbatch fans, his “Hamlet” from the Barbican will only be in 2K.)

The initiative between Sony Digital Cinema, National Theatre Live and cinema chain Vue Entertainment International will kick off with the NT’s production of David Hare’s Behind the Beautiful Forevers, based on the book by Katherine Boo, directed by Rufus Norris and starring Meera Syal.

During the 12-month agreement, Vue customers at 83 sites across the country will exclusively be able to enjoy the productions projected in 4K – the highest quality currently possible with commercial digital cinema projection.  LINK 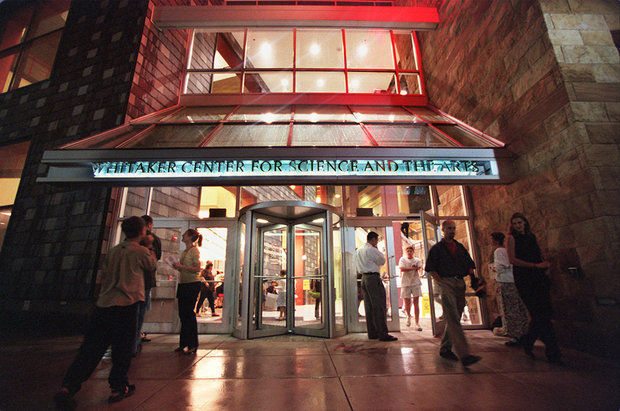 Canada – When it is not in IP litigation against former employes, Imax is busy taking non-profit museums to court for non-payment of equipment that it was not using. Classy.

IMAX Corp. has hit the Whitaker Center for Science and the Arts with a federal lawsuit, claiming the Harrisburg facility defaulted to the tune of at least $376,000 on the lease for its former IMAX movie projection system.

Filing of the U.S. Middle District Court suit comes nearly six months after officials of the center, a centerpiece of the city’s downtown, announced they were renovating the facility’s theater and switching to a digital projection system.  LINK 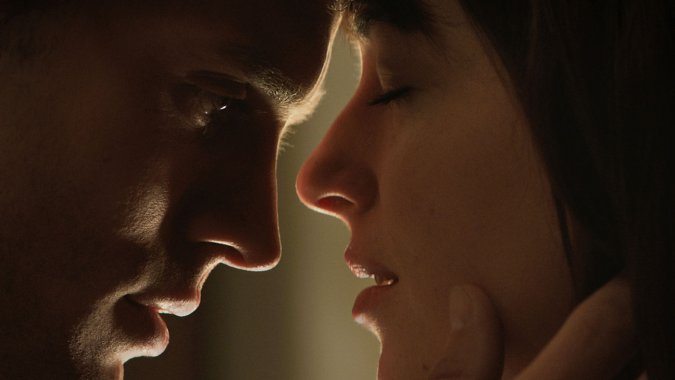 A handy list of countries where pirates are earning particularly good money right now, because “Fifty Shades of Grey” is banned in local cinemas. (BTW they forgot to include Vietnam.)

Fifty Shades of Grey isn’t for everyone. Its racy material and other content has divided movie fans and critics. But for those living in some countries, the feature adaptation of E.L. James isn’t for anyone, as the racy movie has been banned from theaters in a number of locations. Let’s take a look at the list of areas across the globe that refuse to screen the movie…

USA (NC) – A horrific attack in this Regal cinema. Let’s hope the perpetrator is found.

A 6-year-old boy was sexually assaulted in the restroom of a Regal Cinema in Lowell, North Carolina, police said, according to CNN affiliate WSOC.

The incident happened around 4 p.m. Saturday.

While the alleged victim’s mom went to purchase snacks, the child went to use the restroom. The alleged attacker followed the boy in the restroom and cornered him in a stall, police said, according to the affiliate.  LINK 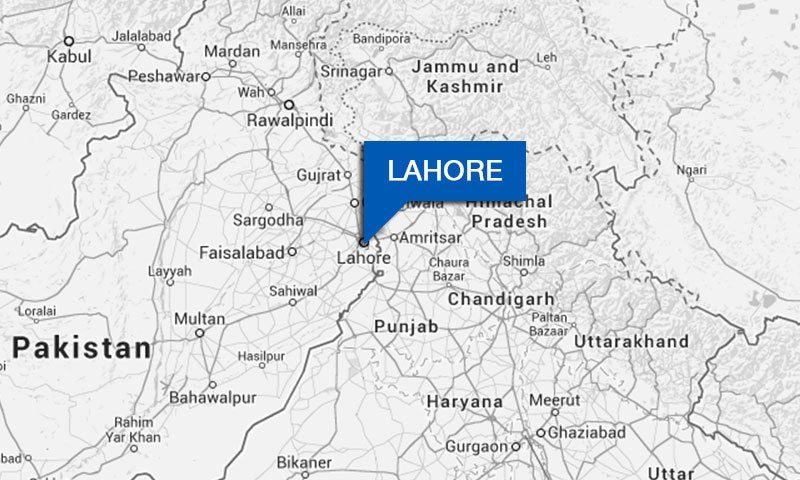 Pakistan – Verdicts have been handed down for the 1995 cinema bomb blast in Lahore that killed two and injured many more.

An anti-terrorism court on Tuesday awarded death sentence on three counts, life imprisonment and ten years imprisonment on six counts to an accused involved in a bomb blast at Venus Cinema, Okara.

The accused, Ishaq Ahmad, was also ordered by the court to pay a fine of Rs 300,000. ATC-II judge announced the verdict after hearing arguments and examining evidence on record against the accused. According to the prosecution, the accused had involved in the bomb blast at Venus Cinema Okara which claimed three lives and injured 12 people in 1995.  LINK 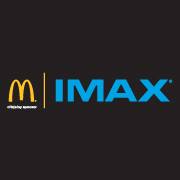 Poland – Cinema advertising is up significantly in Poland, according to the latest report by Kantar Media.

Advertising in cinemas is becoming increasingly popular. In the past year – according to Kantar Media – spending advertisers z? reached 1.6 billion and was 65 percent. higher than in 2013. Most often choose this form of promotion film distributors, FMCG, telecom companies, automotive and banks. Advertising in the cinema is not just spots on the screen, but also to promote the halls and cinema halls or at ticket machines..

Cinema gives great opportunities for promoting off-screen. An example of non-standard measures is sponsoring or entire cinema halls (eg. A network of McDonald’s has been a sponsor of IMAX theaters in Poland). Another example is the November campaign Mastercard and online store Showroom. In a separate area Cinema City Mokotów was available store site through which you can make online purchases using online payment platform MasterPass..  LINK

USA (NY) – NCM will be holding its upfront in Manhattan’s AMC Loews Lincoln Square Theater on 13 May. Lunch will be served.

The 2015/16 movie season is predicted to be one of the biggest in box office history, and National CineMedia (NCM) is once again taking its place among the top national video networks to present its fourth annual upfront luncheon presentation at New York City’s AMC Loews Lincoln Square theater on May 13, 2015.

Who:  National CineMedia (NCM) is America’s #1 weekend network, and its FirstLook pre-show program is seen by over 710 million moviegoers a year. 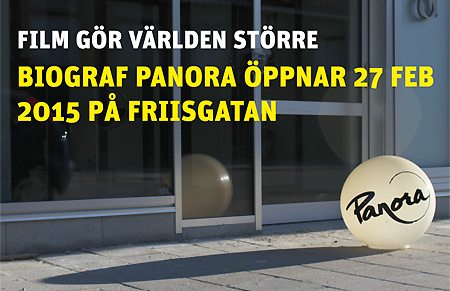 Sweden – The third largest Swedish city of Malmö, famed for being the setting of TV series “The Bridge”, will see a new arthouse three-screener open this weekend.

In the newspaper Arbetet’s old premises on Friisgatan is now opening a movie house in the south of Sweden’s biggest quality movie theater, venues and offices. With the cinema Panora want Malmö City and People’s Cinema offer all residents of Malmö more quality films from around the world and take another step toward making Malmö a multiplex cinema at the forefront.

– Film is a profile area of ??the City of Malmö. Film festivals, trade events and film production are important determinants of Malmö’s attractiveness, says Ann Körling, film developer of cultural administration, the City of Malmö.  LINK 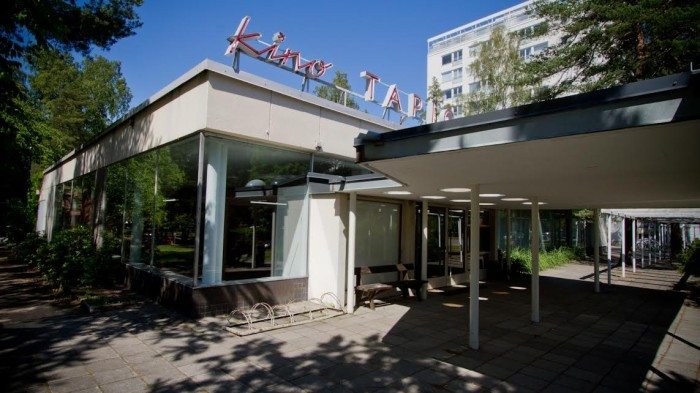 Finland – Small cinemas around Helsinki, such as the gorgeous modernist Kino Tapiola, showing art-house films are thriving despite the dominance of Finnkino. A new one has just opened thanks to some intrepid students.

Kino Sheryl shows you both great favorites and alternative art house films. It is good for the independent suburban cinemas in Tapiola, Kauniainen and Kirkkonummi despite Finnkino dominance.

The cinema has 300 seats and is equipped with both film projector and digital projector. There are art students’ association Tokyo at Aalto University who runs the cinema.  LINK 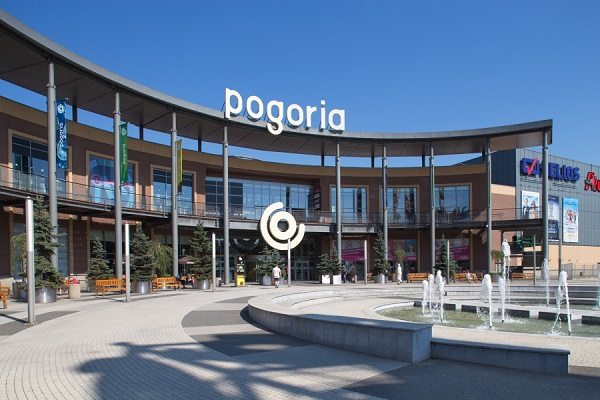 Poland – Helios cinemas has extended the lease agreement for a 2 000 sqm. space in a shopping center in Dabrowa Pogoria for another 10 years.

Helios SA is the largest cinema chain in Poland in terms of the number of objects. Across the country now has 34 cinemas, having a total of 180 screens and almost 38 thousand. seats. Helios SA is part of the Agora Group, one of the largest media companies in Poland.

Helios cinema Pogoria has 5 air-conditioned meeting rooms in total over 800 spectators, equipped with high-end projection and sound equipment, as well as pearl Harkness Screens. In addition, two halls have been installed in the modern technology of Dolby 3D Digital Cinema, lets you view movies in three-dimensional format. The repertoire of the theater are the biggest movie hits abroad, as well as the Polish productions.  LINK 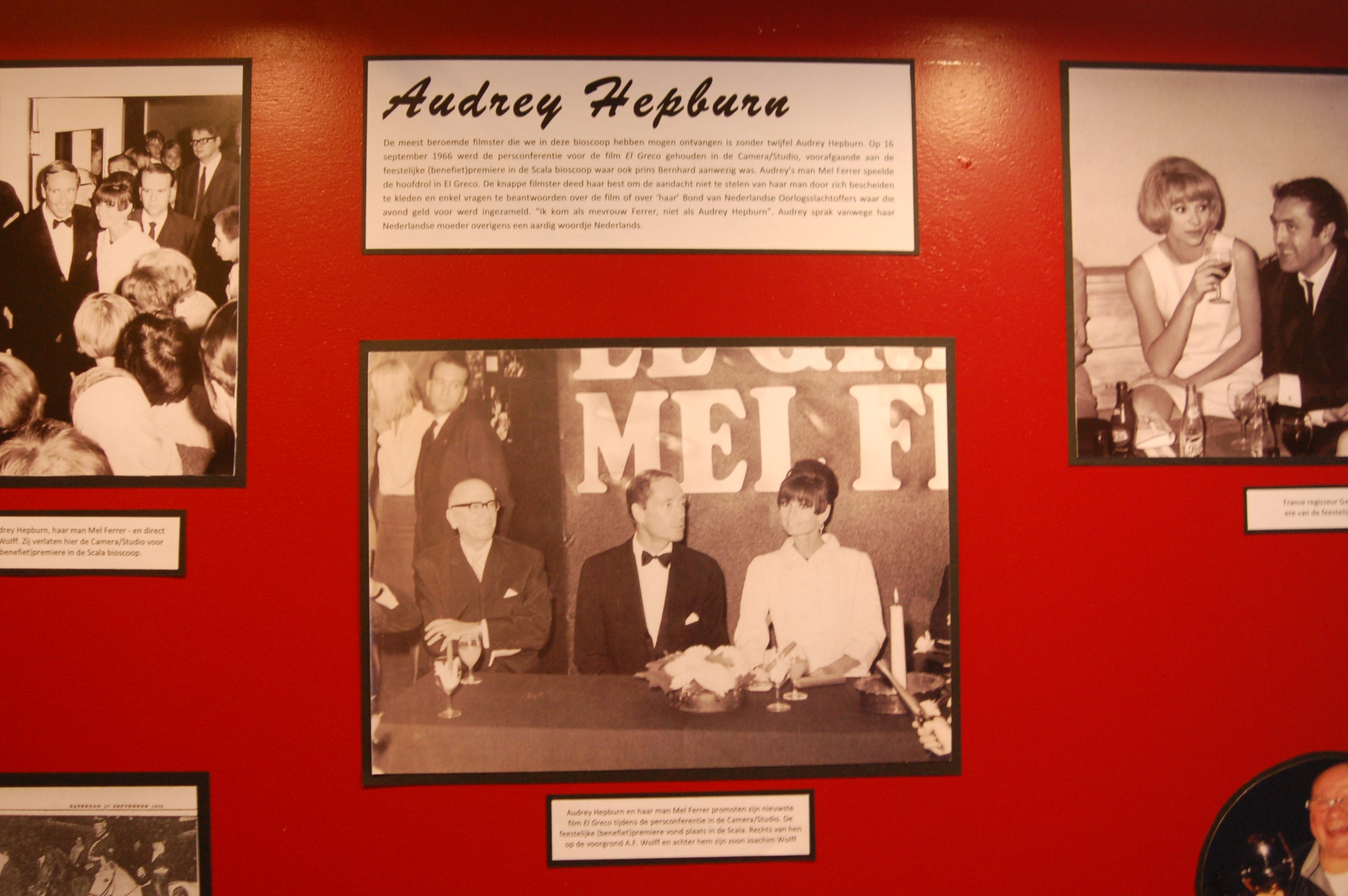 Netherlands – Sad end to the oldest working cinema in Holland.

The oldest still in operation theater of the Netherlands, Wolff Camera on the Old Canal, will close March 31. To not let this go unnoticed is in cinemas from today to admire a historical photographic overview of the place that functioned long as 105 years fine evening for filling Utrechters.

On March 16, there have been no more screenings and will begin dismantling the cinema and exhibition. The exhibition will be about 150 pictures a picture of the rich history of this cinema, which started out under the name Flora. Later this Camera / Studio and since 2011 the site has been renamed to Wolff Camera.  LINK 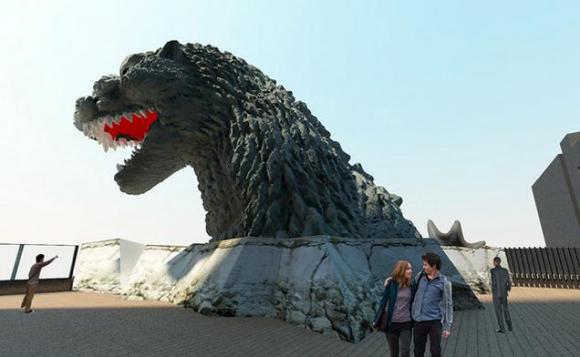 A Godzilla themed hotel on top of a cinema in – where else – Tokyo. I’d be afraid to call for room service.

Yes, a life-sized Godzillla head is being built and will live atop the Toho cinema’s roof for all passers-by to see. And, if you aren’t satisfied with seeing him from afar, you cn even go to the observation deck and chill out with Godzilla’s head close up.

If you want to stay in the Hotel Gracery and get even more lizard love, you can opt for the Godzilla room an oversized Godzilla statue, various memorbillia, and enormous hand coming into the room to steal you away. Cozy!  LINK