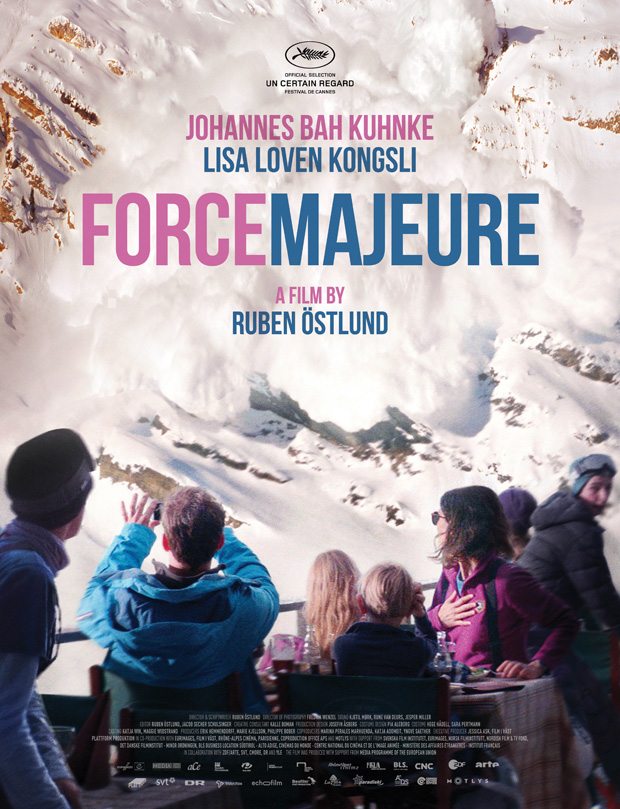 From today all Swedish film screened by Sweden’s largest cinema chain SF Bio will be subtitled in Swedish. Yes, all.

While foreign films have always been subtitled rather than dubbed in Sweden (except animation for children), the decision to introduce same-language subtitling for ALL screenings of ALL films has caused controversy in the country that prides itself on being progressive in film matters.

While the move is aimed to improve access for those with hearing problems, the decision has not been universally well received.

This is the message on the homepage of SF Bio:

News! As of December 19 SF Bio will also be showing all Swedish films with Swedish subtitles. This is to facilitate for all those who have difficulty understanding what is said in the films.

The switch to all-subtitling was supposed to have taken place on 5 December, but got postponed for two weeks for ‘logistic’ reasons, as explained in the Swedish newspaper for the deaf community.

SF Bio was set to show Swedish movies with subtitles from December 5. Today they announced that subtitled films would be postponed by two weeks to December 19 for logistical reasons. It is because SF Bio had to get copies with the correct subtitling in time. Some films have been fitted with so-called event subtitling for the deaf and hearing impaired, “signs” that tells you when, for example, is someone rings the doorbell or if you hear footsteps on the stairs. “We think it would be too disturbing for a hearing audience. Our wish is so-called regular dialogue subtitles as with foreign films, which we have perceived is a compromise that also the deaf are happy with, “said Thomas Runfors, CIO at SF Cinema.

The reason for the switch is because 2015 will see a law about non-discrimination of accessibility when it comes to provisions of services come into force in Sweden. This is why several smaller Swedish cinema chains have followed SF Bio’s example.

The move has been welcomed by groups representing people with hearing-related disabilities, but received criticism from directors and other members of the creative community. As reported by Swedish Radio:

[T]he film director Staffan Lindberg, whose romantic comedy “Mike & Veronica” will premiere during the holiday season, thinks that the subtitling will becomes a problem for Swedish film and especially comedies.

– The jokes can be read in advance and they might not even really reflect the intention, then it goes without saying that it doesn’t help the film.

He thinks SF Bio should let the audience continue to choose whether they want to see Swedish films subtitled or not. But Thomas Runfors at SF Bio think it’s a matter of getting used to. People currently watch subtitled foreign films without it being a big problem, he says.

What has particularly upset producers and directors is that the decision was taken by SF Bio, Sweden’s dominant exhibitor, without any consultation with the creative community.

Even Anna Serner the head of the Swedish Film Insititute (SFI), which has worked to promote accessibility for many years, was critical to how SF Bio went bout introducing native subtitling.

– I really wished that instead of subtitling they could have implemented hearing loops and the technology that we are currently developing with PTS (Post and Telecom Agency). It helps without one having to see the Swedish version, which visually distorts the picture.

The decision has been accused of being a restriction of the pure film image and a categorical decision. Your comment?

– The decision came without dialogue either with us or the industry. It would have been wise to take the decision in consultation despite the fact that SF Bio as the dominant player of course do as they please. I think everyone wants as many people as possible can get a cinematic experience of film.

What makes this an issue relevant for others than just those that can watch Bergman films without subtitles is that Sweden has often been a bellwether for film and cinema issues. It was not just progressive in terms of allowing taboo subjects onto the big screen in the 1960s, but lately it has also been a driving force behind gender equality on the big screen. 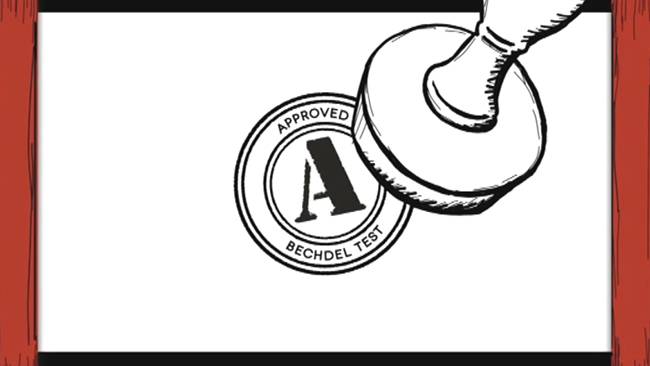 As reported in the Guardian:

You expect movie ratings to tell you whether a film contains nudity, sex, profanity or violence. Now cinemas in Sweden are introducing a new rating to highlight gender bias, or rather the absence of it.

To get an A rating, a movie must pass the so-called Bechdel test, which means it must have at least two named female characters who talk to each other about something other than a man.

“The entire Lord of the Rings trilogy, all Star Wars movies, The Social Network, Pulp Fiction and all but one of the Harry Potter movies fail this test,” said Ellen Tejle, the director of Bio Rio, an art-house cinema in Stockholm’s trendy Södermalm district.

While the Bechdel test and the ‘A’ certification has not been adopted by large cinema chains such as SF Bio, it has created a discussion about gender issues in film beyond just Sweden itself.

With cinema accessibility currently under review by the US Department of Justice (public comments closed on 1 December), Sweden could set an interesting precedent for other countries.

Lastly, as Sweden’s contribution to this year’s Foreign Language Oscars, Ruben Östlund’s “Force Majeure” (“Turist”) is currently a strong favourite to win the Oscar, it is perhaps no small irony that the film is now being watched with subtitles both at home and abroad.