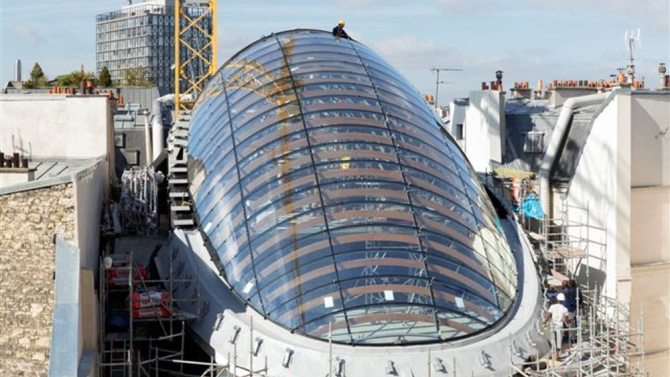 Paris is about to see the opening of a museum by the Jérôme Seydoux-Pathé Foundation, which will showcase the evolution of cinema through the Pathé film company’s history. The 2,200 square meter building itself looks hugely impressive (even if it makes people think of a ‘giant glass slug’), perhaps no surprise as it was designed by ‘starchitect’ Renzo Piano.

“Pathé was the first to make cinema into an international industry,” says cinema historian Anne Gourdet-Marès, who is in charge of the equipment section. “Pathé was a visionary, surrounding himself with engineers who could turn his ideas into equipment, like the Pathéscope or the Pathé Baby which dates from 1922. The initial studies for this camera were developed secretly with English engineers. ”

One of the draws of the Foundation, designed by the same architect who designed The Shard in London or the New York Times newspaper building, is its cosy 68-seater screening hall, equipped two 35mm projectors and a digital one – because of course the Foundation is involved in restoring and digitalising film.

A black piano at the foot of the screen is not just for show.  LINK 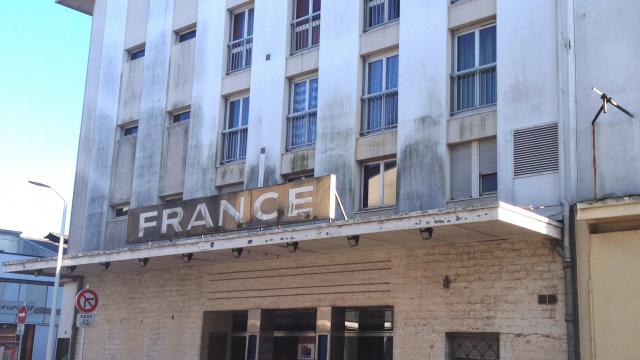 Reassuring then to know that cinema remains the favourite cultural activity of the French.

Over the past twelve months, the cinema topped the ranking with 72% against 42% for museums and 32% for concerts after LH2 study mareduc.com.

Cinemas attract 90% of 15-24 years, while 65 and older prefer the museum and exhibitions.

Next budget, the study says that more than six out of ten French, 65% spend less than 50 € monthly in cultural outings budget.  LINK

Mexican multiplex chain Cinepolis is aiming to clock Rs 1,200 crore (USD $200 million) in turnover from Indian operations by 2017 as it expands presence across the country.

The firm, which has over 80 screens in the country, expects India to account for 10 per cent of global revenues by that time.

“Presently, India contributes around 4 per cent of our international revenue (outside of Mexico).  LINK 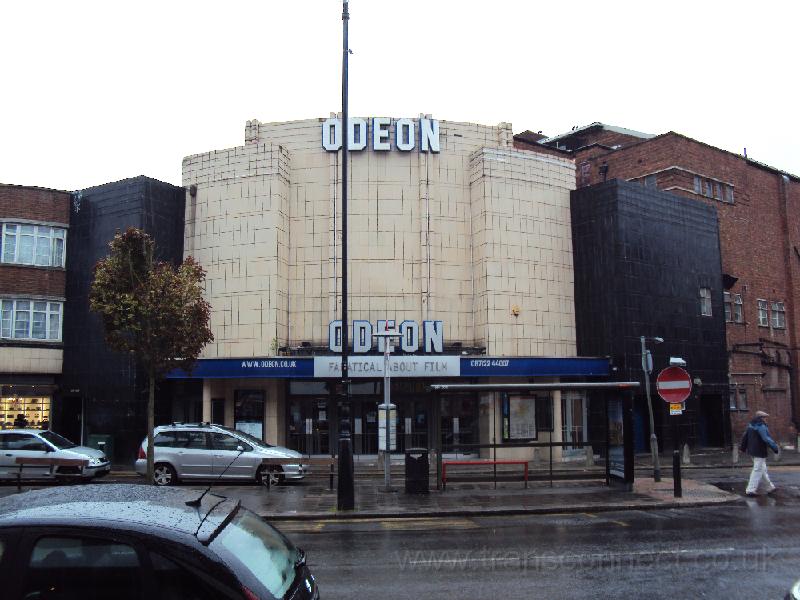 UK – An open letter to the CEO of Odeon Cinemas about the poor state of many of the buildings housing their screens. Far from being the typical kind of ranting cinema goer letter (“and the popcorn is expensive AND stale”- type) it raises several salient points.

I had the pleasure of watching a film in one of your most architecturally beautiful cinemas recently – the Odeon Muswell Hill. The pleasure of sitting in screen 1 of this splendid art deco building was severely marred however by the presence of general litter and junk pilled in the former stalls – presumably by staff –visible to all customers who cared to look.

Having to share the auditorium with a general Odeon dumping zone saddened me, and was all them more sad given the general 1930s elegance of the building.

I had to ask myself why an experienced company like Odeon – who own so many of Britain’s most famous and attractive cinemas – seems to have no idea how to maintain them.  LINK 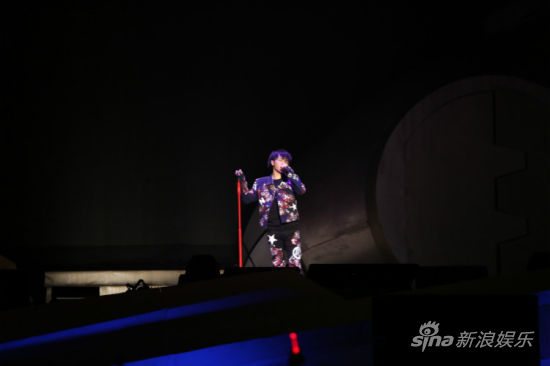 China (PRC) – Event cinema is slowly starting to take off in the Mainland. This is one of the first live concerts beamed into cinemas, featuring local pop sensation Hua Chenya.

Evening of 6 September, “Flower”???concert in Beijing, and much fans in Changsha TV Internet TV through mango build???concert · Mango Live Show, on the big screen cinema Idol achieved with a musical carnival distance across time and space.

That night, SanXiang reporter on the scene saw the face of the big screen fans excited chorus, struggling waving light sticks, like the cinema into a live concert. This is the first time in the history of the use of high-definition big screen live mode, the venue for the concert will be offered.   LINK 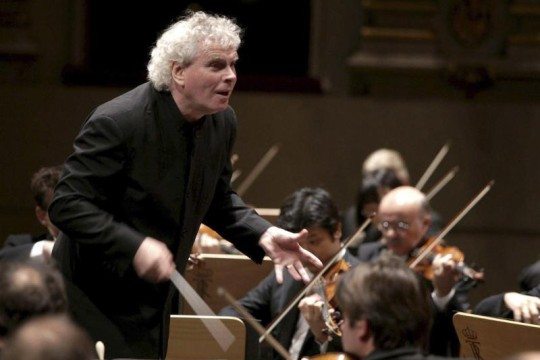 Germany – Despite not enjoying the same degree of success as the Met Opera or ROH, the Berlin Philharmonics will be back in cinemas this autumn/winter.

The Berlin Philharmonic bring in the new season again three concerts in Europe in the cinemas. The prelude to the live broadcasts makes on September 26 chief conductor Sir Simon Rattle with the completion of his Brahms-Schumann cycle. The Dutchman Bernard Haitink conducted on March 6 a-Beethoven program. On May 10, Mariss Jansons follows with works by Béla Bartók and Dmitri Shostakovich. The concerts are broadcast in ten European countries, in Germany are nearly one hundred cinemas involved. The technology of the Digital Concert Hall is used, a body created by the Philharmonic video platform on the Internet.  LINK 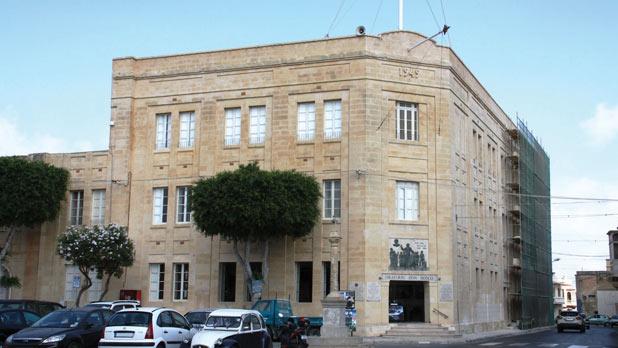 Malta – A digital projector means that Malta’s second largest island will not be without a cinema. The island’s only commercial cinema, the Citadel, closed last year for lack of digital projection.

With the installation of a new digital cinema projector the Don Bosco Oratory now has the only operational cinema in Gozo.

The oratory said the €70,000 investment in the project, which includes a new Dolby Surround 7.1 system, would complement the pastoral care it offers to children, adolescents and families.

To install the digital cinema projector, restructuring and refurbishment work was also undertaken at the theatre during summer.  LINK 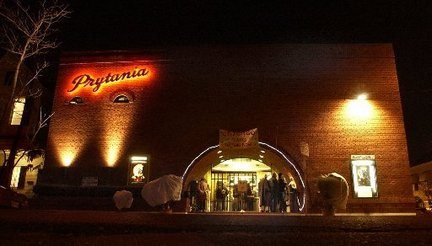 USA (LA) – New Orleans used to have as many as 50 neighbourhood cinemas dating back to 1896.

Only the Prytania Theater in Uptown remains, the last neighborhood movie theater in town.

But that could soon change.

A new four-screen movie theater is headed to a historic building on North Broad Street, at the edge of Mid-City and Treme, according to Design Office, the Mid-City engineering company overseeing the project. A permit has been approved, and construction will start soon according to Marc Robert, one of the company’s design directors.  LINK 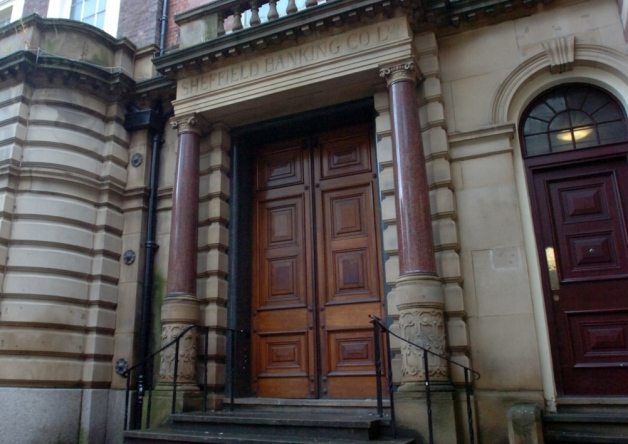 UK – Work is underway for Sheffield’s new art-house cinema – in a building that used to be a bank.

Work has started on the conversion of a grade II-listed building in Sheffield into an arthouse cinema.

The three-storey building on George Street will feature three auditoriums, a 22-seat private cinema, a rooftop garden terrace for summer screenings, and a bar.  LINK 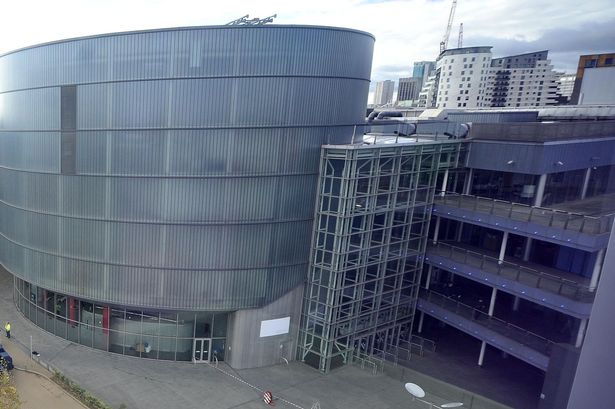 UK – One of Britain’s largest screens will close by the end of this year when the former Imax in Birmingham ceases operation. The closure throws a spotlight on the viability of non-multiplex affiliated large format (LF) screens. Even the BFI Waterloo Imax has been declining since Odeon took over the running.

Millennium Point’s Giant Screen Cinema is to close after clocking up ‘very significant losses’ for years.

The 70ft by 41ft screen, which has had a chequered history since its launch as a huge IMAX in September 2001, is to shut as a commercial cinema from January.

A Millennium Point statement said: “Following a full review of the commercial viability of Giant Screen Cinema, Millennium Point has taken the decision to start a consultation process with the staff to explore alternative uses for the auditorium and event space.  LINK

We leave you with The 100 Most Iconic [Film] Shots of All Time. How many of them did you see in a cinema?

[youtube]http://youtu.be/RPB2U2dCFI4[/youtube]
Follow me
Patrick von Sychowski
Editor at Celluloid Junkie
Patrick was a Senior Analyst at Screen Digest, went on to launch the digital cinema operations of Unique and Deluxe Europe, then digitised Bollywood at Adlabs/RMW, and now writes, consults and appears on panels about cinema all over the world.
Follow me
Latest posts by Patrick von Sychowski (see all)
Send this to a friend