The Event Cinema Association has revealed details about its second annual London-based one-day conference, taking place on 16th of October at the Genesis Cinema in London’s East End. The announcement comes on the back of a strong year for the burgeoning field of what’s previously been known as ‘alternative content.’

The conference expands and builds on last years event (held at the o2 in Greenwich) and will feature two panel discussions:

The conference will also have a “unique new format”, with a total of six individual break-out sessions planned over the course of the day.

Melissa Cogavin (Keeping), Managing Director of the ECA, commented that,

“Last year’s conference was a sell-out event, attended by 180 delegates from 19 countries worldwide, and we were delighted by the demand, emphasizing the need for such an event at a key time in the sector’s growth. We listened to feedback afterwards and felt that given the diverse nature of the audience, comprised of all manner of business backgrounds, it’s impossible to make every topic on the stage relevant to everyone. The creation of break out sessions means the delegates can choose subjects that interests them particularly and meet with like-minded people and ultimately it’s better value for money, especially given the distances some will be travelling.”

Event Cinema continues to grow in economic importance to exhibitors. It was cited as the key reason for Carmike Cinema buying Digiplex and accounts for as much as one-fifth of the box revenue of some art-house chains, as well as acting as a community focus point for independent and rural cinemas.

The conferences recognises not just the depth of financial importance that it has become, but also breadth of the event cinema field, as noted in the press release:

The event cinema industry has grown in stature considerably since the last event in October 2013, with successes such as BBC Worldwide’s Dr Who: Day of the Doctor which saw cinemas gross $10m in 3 days worldwide, the ongoing Back to the Future Secret Cinema event in London, Andre Rieu’s 10th box office smashes by NT Live such as War Horse. The growth in box office attendance will see many providers walk away with a few gongs at the 2nd by Rentrak, which will also take place on October 16 at the conference. Anniversary Concert, Matisse Live, and the continuing Annual ECA Awards, sponsored.

Celluloid Junkie is a media partner for the conference and will be bringing you exclusive updates in the run-up to and from the event. 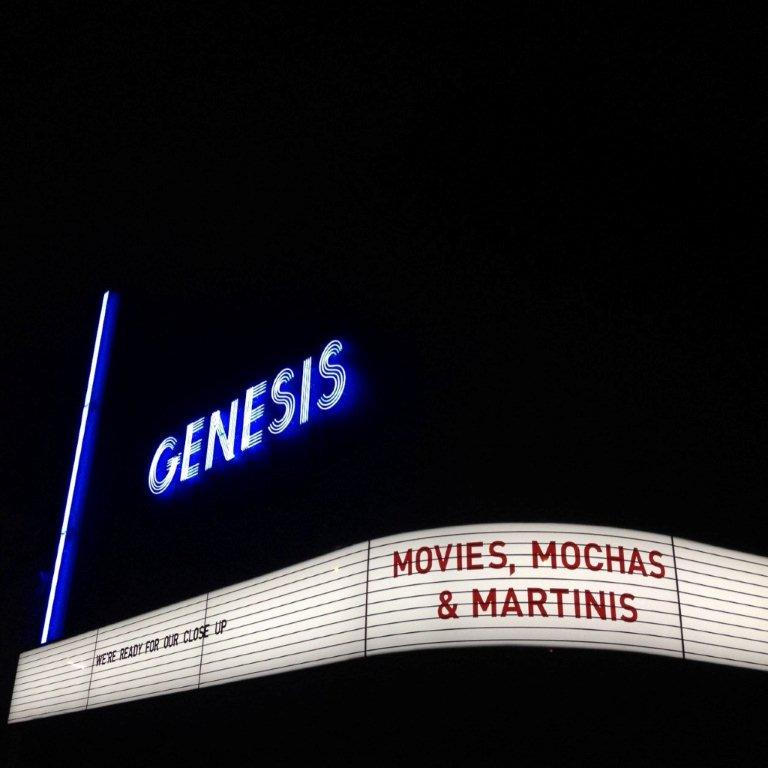