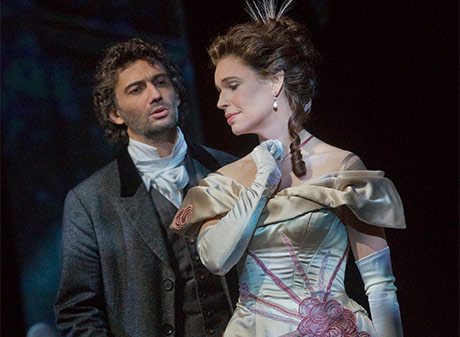 The Telegraph (UK) has a long and detailed appreciation of what goes into the Met Live event cinema productions, both from an artistic and technical perspective.

The technical proficiency is breathtaking. Each transmission uses 10 to 12 high-definition cameras (one of which is robotic, attached to a track along the edge of the stage), making sure that every angle, from close-ups of the orchestra pit to long shots of the set, is covered. No wonder the Met won an Emmy in 2009 for developing live HD.

When I was there in New York, listening to Natalie Dessay’s faultless Amina, I soon forgot that the place had been turned into a TV studio. That production required Dessay to walk up the auditorium in the sleepwalking scene (as you can see in the clip below). The producers had the editing worked out in military detail – the framing and flow of the scene was sophisticated and seamless.

The article is well worth reading in full and don’t be put off by the silly headline. LINK

Australia: The COO of Hoyts is stepping down.

The COO role is being eliminated as part of a “flattening” of the management structure, according to Damian Keogh, who was appointed CEO last month. 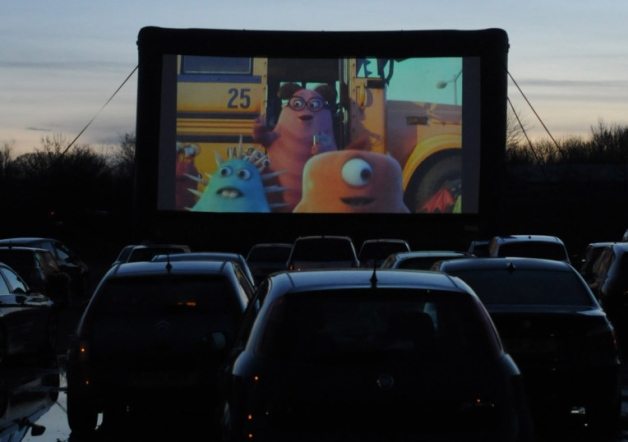 UK: The invention of the inflatable outdoor screen is greatly responsible for the renewed interest in (pop-up) drive-in cinemas in the UK and Ireland, me thinketh.

For the very first time, the Chorley Carnival Committee organised a spectacular, 30ft American-style drive-in movie screen to be erected in the grounds of Botany Bay in a bid to raise funds for this year’s festivities.

The packed out event saw musicals Grease and Mamma Mia entertain the crowds with family favourites Monsters University and Despicable Me 2 also shown over the two day event for younger viewers.  LINK

Cinépolis, an international cinema exhibitor having its presence in India, plans to invest around Rs 800 crore [USD $131 million] in in the country to increase the number screens to 400 from the present 84 in 13 cities.

Post expansion, the seating capacity of the Mexican multiplex in the country will reach up to 88,000 from the current 17,600, according to Alejandro Alejandro Ramirez Magana, chief executive officer of Cinépolis (Global).

India: The CEO of India’s e-cinema (sub-DCI) network UFO Moviez makes the case for cinema advertising in the digital era.

Cinema advertising was always a part of out of home budgets. This is because the investment was made in cinema halls as properties and limited to 600 properties across India. Now with nearly 8,000 digital screens screening fresh content, providing over Rs 7.7 crore of unduplicated reach every week, the cinema space has become a powerful medium and is being seen as an important option to support television as a medium.  LINK

India: Kolkatta (Calcutta) has produced some of the greatest ever Indian cinema directors (Raj) and Bollywood stars (SRK), but its cinemas have not kept up with those of Delhi and Mumbai. Now it is about to get a proper luxury multiplex.

Luxury hot spot Quest Mall finally has a movie-goer’s destination in the form of Inox multiplex – the city’s swankiest and costliest yet – which has six screens with 1,243 seats, including 221 luxurious recliner seats. As with all Inox properties, this one too is equipped with the latest, state of the art HFR (High Frame Rate) ready 2K digital projection system and distortion-free digital surround sound. It also offers two exclusive ‘Insignia’ screens with luxury recliners -where the guests can pamper themselves with world-class personalized services.  LINK 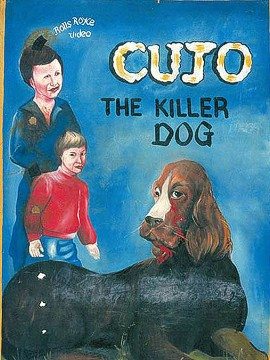 How would you go about painting a cinema poster for a film you had not seen, whose plot you did not know and whose actors you are not familiar with?

If your only brief was to pack a crowd into a mobile African cinema hall, you might also want to add some incidental aliens shooting laser beams from their eyes.
In Ghana — where the Golden Age of movie posters during the 1980s and 1990s produced these lurid, vibrant and outlandish originals — the movie poster may be a dying art form but it has since become big business. 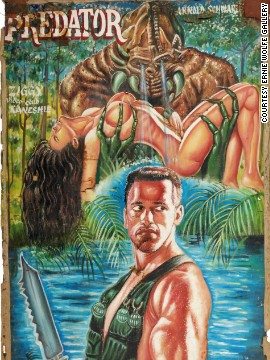